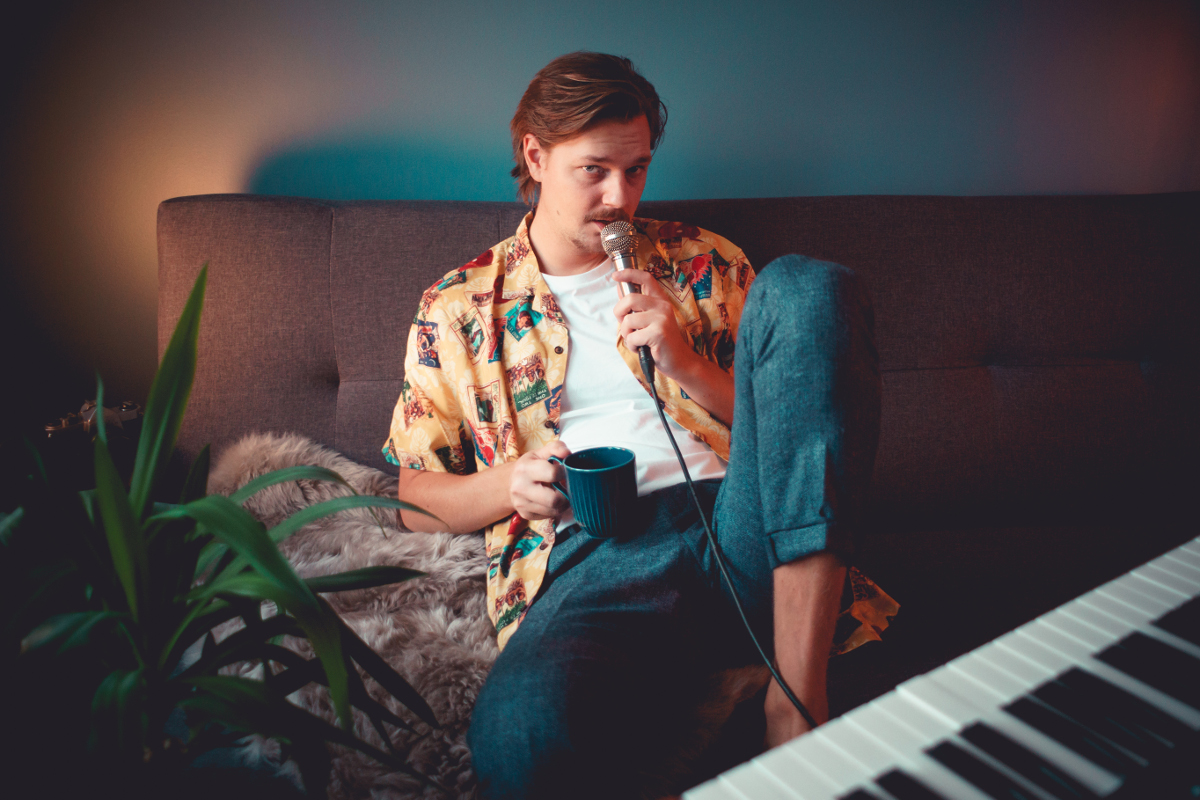 Just when you thought you knew all the names in Norway’s cosmic-disco scene, in marches Cavego. The solo project of producer Even Gillebo is set to release its debut EP on Eskimo Recordings tomorrow, building on the promise of early singles on Youth Control and Get Dancy with six expansive songs inspired by his formative years in the Gudbrandsdalen Valley. (Hence the record’s name, Gudbrandsdalen, and glossy rendering of The Great Outdoors.)

“The whole EP started with the song ‘Vår I Øyer’,” explains Gillebo. “I had returned to the area I’d spent many of my childhood summers to make a series of field recordings, capturing the sounds of the streams, the animals and the wind that I then used in that track. After I’d finished ‘Vår I Øyer,’ I decided to create an EP that follows, and would develop upon, the same theme. I brought all my equipment out to an old cabin in the valley and set up a makeshift studio there to really immerse myself in the valley again.”

Check out another exclusive track below, along with some more commentary and the previously shared single “Hafjell”….

“Vertikal Vind” is actually a track that was inspired by the long drive back to Bergen I’d have to make at the end of each trip out to Gudbrandsdalen. Especially in winter; you’re driving along these roads with snow piled up several metres high either side, snowflakes caught suspended in the car’s lights. It’s hypnotic, dreamlike and beautiful and hopefully I captured some of the essence of that in the song. 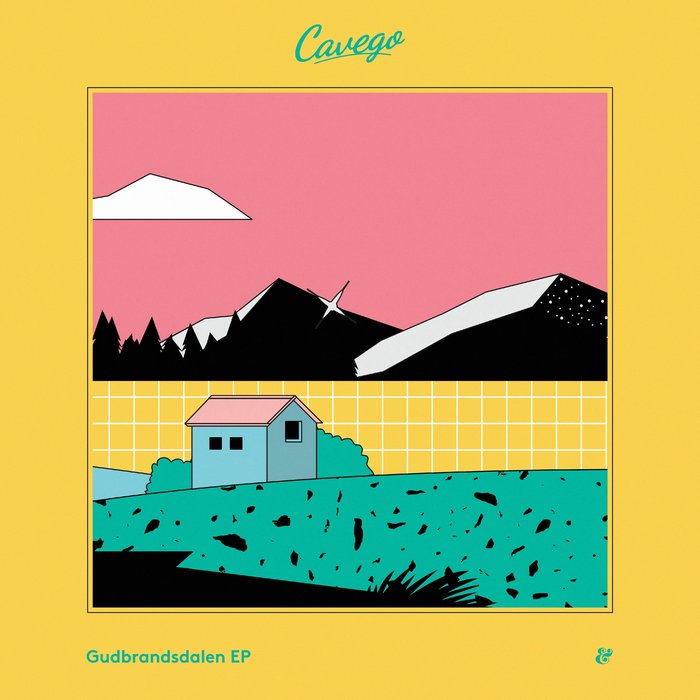 Previous Stream Tom Adams’ New Album and Read the Stories Behind Its Pre-Apocalyptic Chamber Pop
Next Thurston Moore On…
The Songs That Shaped Him,
From Sun Ra to The Stooges