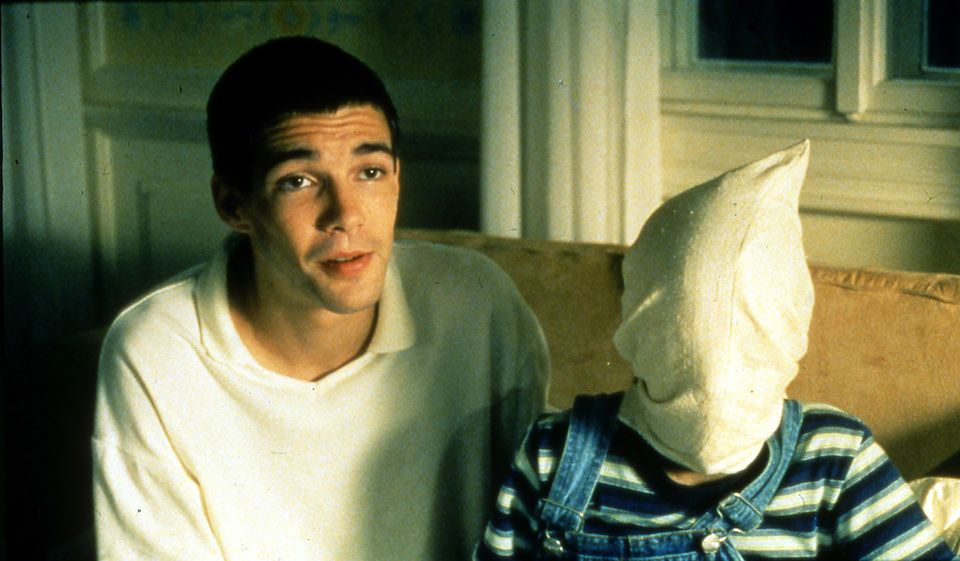 As a frequent traveller on tour, it’s always interesting to visit a country and reflect on the products of its artists. I like to wonder where it all comes from. How is that some countries excel at certain disciplines, or share a similar palette of artistic expression? For instance, what has made Italy the home of opera? What pulls the French towards romanticism? Why is South American art so magical and full of color? What makes a region speak to an entire nation of artists in a similar brushstroke? It’s always a curious puzzle, trying to link together the political history with the sketch of the soil. Some countries–like Sweden, for instance–have a shockingly robust film industry, while Russia excels at literature but struggles even today to find a foothold in cinema.

And then there is Austria, a very curious little nation. How is it such a small country could harvest such a fertile artistic landscape? Musically, they’ve given us everyone from Mozart to Schoenberg. The country can also claim iconic visual artists like Gustav Klimt, Egon Schiele and the Viennese Actionists. Unsurprisingly, there seems to be a pattern linking all of these figures: a groundbreaking, often difficult creative energy hell-bent on holding a mirror up to nature.

This lineage does not stop with cinema. From what I’ve gathered in my fervent exploration of this country’s film industry, it boasts a similar hotbed of iconoclasts and button pushers.

Michael Haneke’s mark on Austrian cinema is probably the most internationally recognizable, and a good place to start. The man’s got a big look–his first feature film, The Seventh Continent (1989) was about a disillusioned modern family who decides to commit suicide together, young daughter included. While Haneke works within a pretty static palette of knife-twisting bleakness, his movies are varied enough to offer different commentative shades on what’s most important in life: death, sex and violence. Time of the Wolf (2003) captures the animal instinct of interpersonal survival skills after a nameless, unknown apocalyptic tragedy hits Northern France. His most recent work, Amour (2012), was the most disturbing horror film I’ve seen in a long time–an octogenarian man who must deal with the sudden mental and physical deterioration of his wife after suffering from a stroke. Try watching that in a theatre full of senior citizens. And let’s not forget Funny Games (1997) his infamous reaction to overt cinematic violence.

While I can’t be the ruling judge of who inspired whom, similar themes and varying levels of no hope are also explored in Ulrich Seidl’s work. Seidl frames suburban Vienna in a chromatic starkness, with every crack and mildew stain sternly in focus. His 2001 feature Dog Days represents his signature pseudo-documentary style that blurs the lines between fiction and reality, but not enough to make you feel for one minute safe about what you’re seeing. You either hate the people you’re watching in his films, or you feel an extreme amount of pity for them, but rarely anything ever in between. Recently I was lucky to catch his newest work, The Paradise Trilogy. It focused on three different themes: faith, hope and love. While more focused, subtle and linear than his past films–like the frenzied plot of Import/Export (2007)–it was interesting to see him work with one subject at a time. I preferred Paradise: Love (2012), though, a story about a Viennese woman who explores the give and take of Kenyan sex tourism.

It seems as though Haneke’s impression on Markus Schleinzer is a more obvious one. He worked as a casting director for Haneke before stepping out to make his crushing debut film Michael (2011). Michael is one of those films that sits with you for days after seeing it. It follows a pedophile (Michael) who abducts a young boy and keeps him locked in his basement. The dynamics between the two, and Michael’s utter lack of guilt or shame, is undeniably harrowing.

Though I won’t be so bold as to claim any of these filmmakers have taken notes from their peers, it does seem strange to follow the bloodlines of Austrian cinema. It could have started from the early avant-garde films of the Viennese Actionists, such as Kurt Kren and Otto Muehl, whose surreal fantasies and obsession with the grotesque went to staggering and often illegal heights. It could even travel as far back as the distorted expressionist works of Egon Schiele, who presented the human body as emotionally and physically crude.

Regardless, it should be no surprise that the precedent has been set for Austrian creatives to expand on the sickness and desperation of the human condition. Or maybe life in Austria is just that depressing.