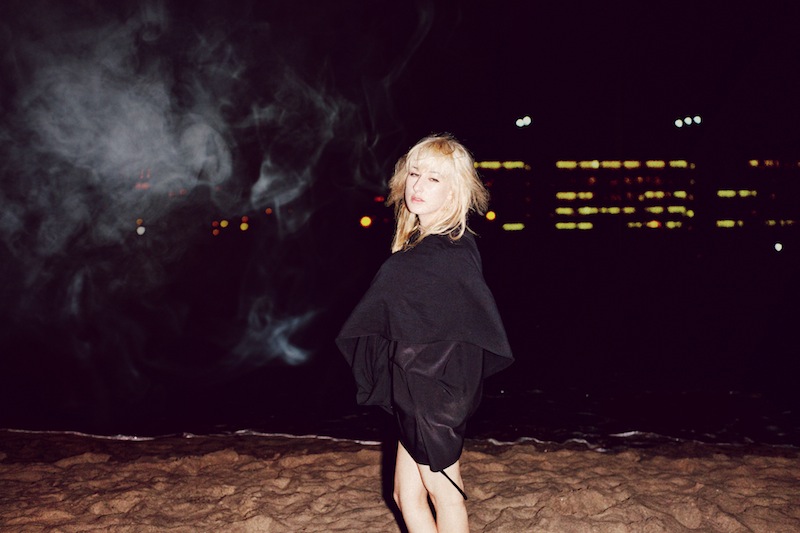 As you can probably tell by the freshly-pressed magazine cover on the right, we’ve wrapped up another issue of self-titled, the first to be available in two formats:

1. A free embeddable edition, available here (and after the jump) along with a couple of special Soundcloud players.

2. A paid, fully-interactive iPad issue from Zinio, the same company Spin, Rolling Stone, Esquire and many other major publications use for their digital editions. It’s available now.

Simply put, we’ve decided to follow the same path as some of our favorite musicians: we believe that a basic version of our magazine should be ready, willing and able to spread the self-titled gospel as far as possible. But we’re also driven to produce an ever-evolving “deluxe edition” of self-titled, available for anyone who wants a portable issue with bonus bits of video and audio content.

Now, here’s what you’ll find in our biggest issue yet:

[Press To Open In a Separate Window]