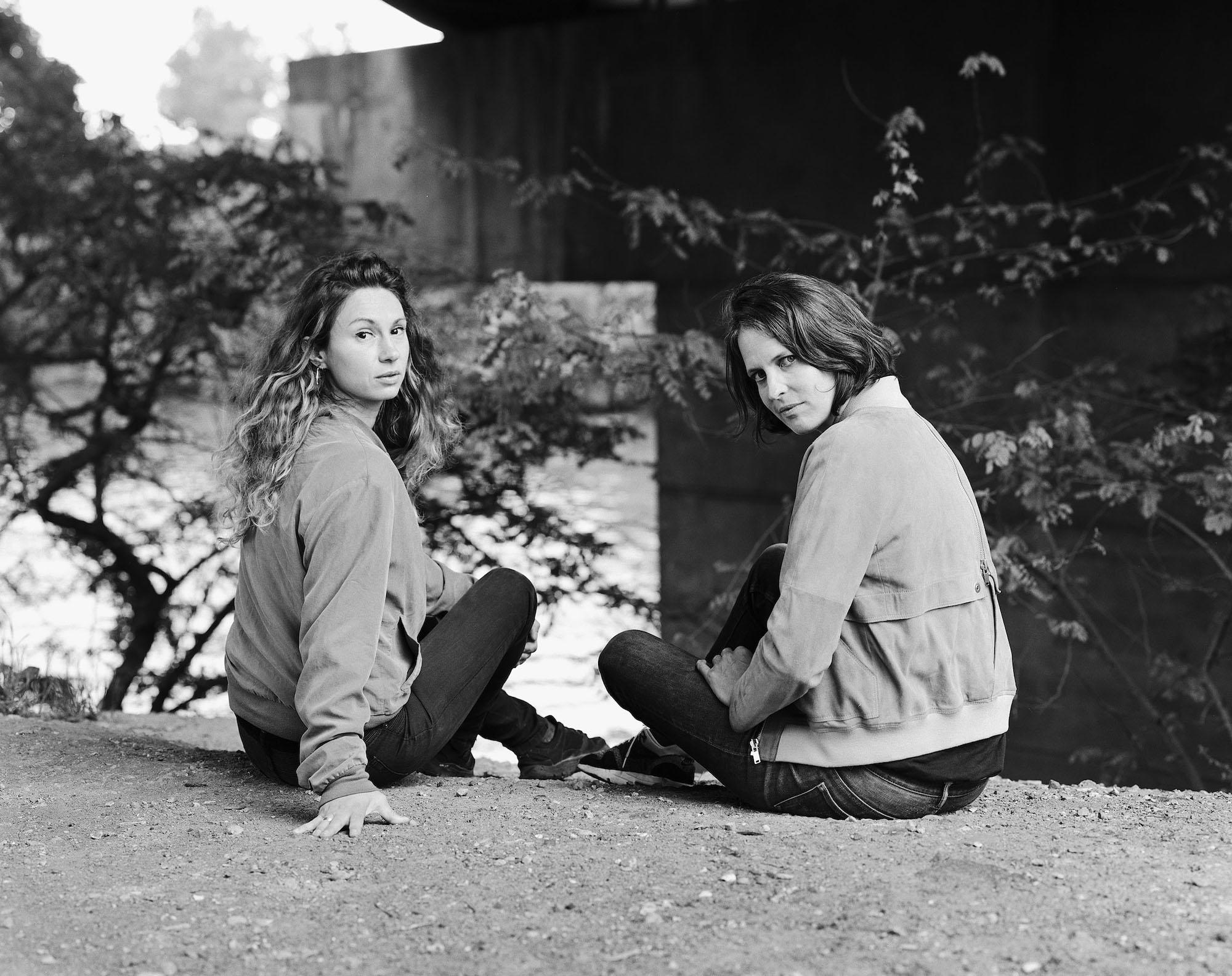 Chloé and Vassilena Serafimova have finally revealed an ETA for their long-awaited Sequenza LP. Due out this fall through the former’s Lumière Noire label, the record is rooted in a recording session for Sourdoreille’s Variations series but the result of several other residencies and countless hours in a proper studio.

“Chloé is my first collaboration with an electronic music personality,” says Serafimova, “even though I have interpreted electroacoustic music pieces. But it’s never been as concrete as with her — a true field of exploration.”

“This collaboration changed me from the performance perspective,” adds Chloé. “In this recording, I draw my musical materials from Vassilena’s playing, adding loops, effects. I have to be constantly listening and reinterpreting. In this sense, electronic music is no longer a genre; it is a tool which allows you to open up to other universes.”

While the “Driveway” single available in the above player will receive an official release this Friday, it’s not the only hint of what’s to come. There’s also these live appearances and a previously released piece by the name of “Balani”….