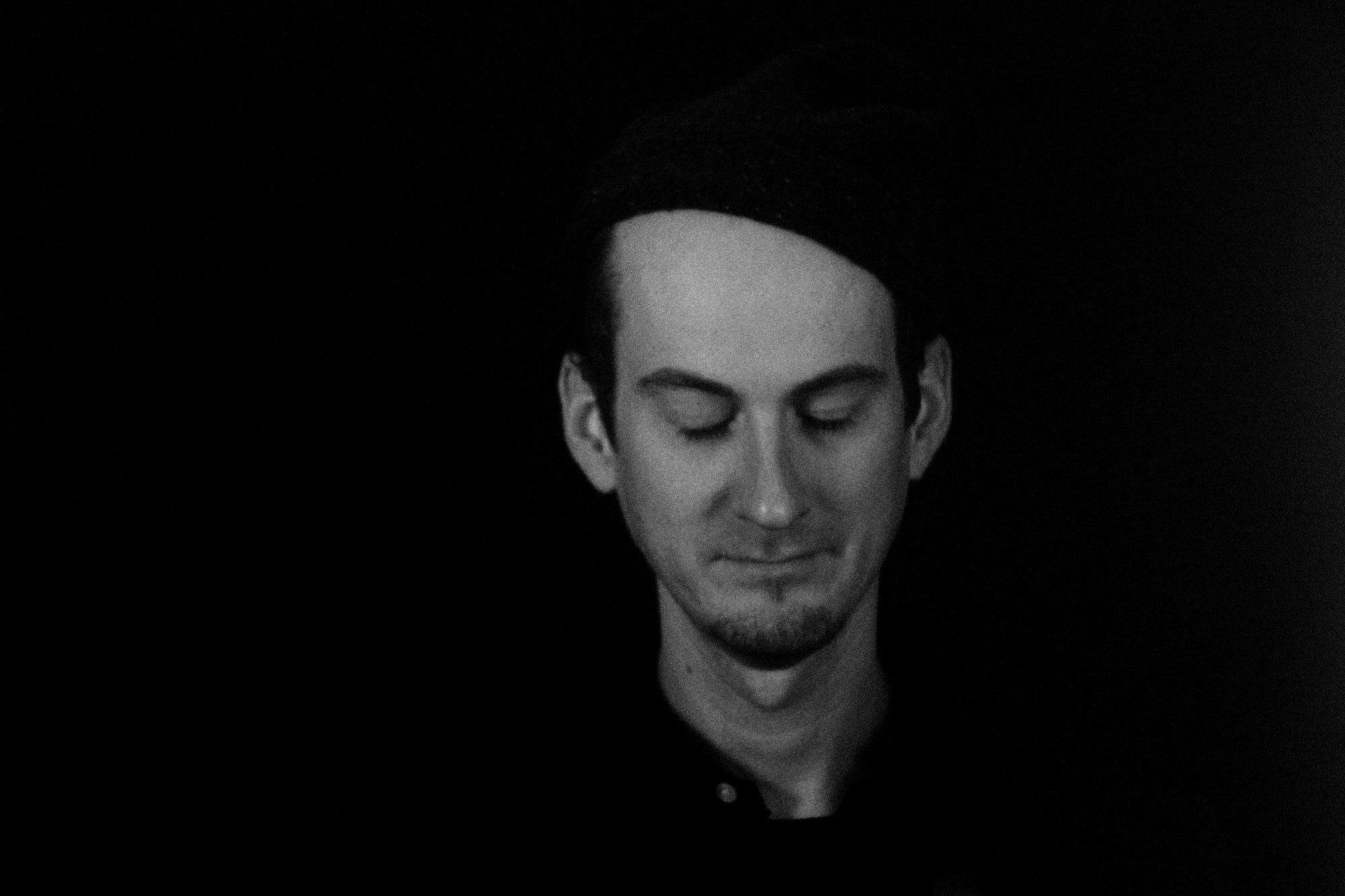 I recently got my vinyl turntable shipped to me in London after it had collected a significant amount of dust in a storage in Sweden, with the stylus being in a really sad condition. I did however like this gritty sound, as if adding an extra layer of slow perpetual decay to the music.

I decided that before updating to a new pick-up, I would make a mixtape with music from albums that had been in my orbit when composing my latest album Exit Ghosts. From these albums, including my own, I decided to play the last track from one of the physical vinyl sides being the selection theme of the mix, with the dusty crackles as a common character. These tracks melted together surprisingly well in a dark, yet hopeful, eclectic soundscape, perhaps invoking a sense of declining timelessness….

LAURIE SPIEGEL – THREE SONIC PIECES III
I find Laurie Spiegel an intriguingly mysterious composer and artist. This piece was made using a computer program that she programmed herself, controlling a Yamaha TX816 — a monstrously complex digital synth, basically eight DX7s in one. I believe her technical skills are not of this world.

On the other hand, she distanced herself from the NYC downtown movement in the ’80s. From what I understand, she thought it had become less about artistic process. She has this integrity and emotive aspect of her work that I really respect; it’s where I get a lot of inspiration from. For her, I think, technology is meant to free up space so an artist can focus on the music itself. I think one can clearly hear that in her work, which I find to be fundamentally organic.

TIM HECKER – BLACK PHASE
One thing that can get lost with streaming music is that you miss out reading the liner notes. When I bought this album on vinyl I first realized how many people that where actually involved in making it, which makes totally sense as it’s an extremely well-made and a complex album. Perhaps his best, in my opinion.

This track is a collaboration with the late, great Icelandic composer Jóhann Jóhannsson, which I think is a brilliant combo. Sometimes I find Hecker’s music a little bit too rough in the edges and sometimes the opposite with Jóhannsson’s music. But when they meet as they did with this song, it’s pure magic.

When Hecker performed Love Streams at the Barbican in London, it was the first concert my partner and I went to see together. It was very early in our relationship, and super loud and distorted, with lots of bass. I thought to myself, ‘If she likes this, then she’s definitely the one.’ We’re still together to this day and now we have a little daughter as well. Thanks Tim!

ARTHUR RUSSELL – BEING IT
If Laurie Spiegel is a mysterious being, then Arthur Russel is floating in space. He seemed to be such an otherworldly figure. World of Echo is a brilliant album. Maybe not in the traditional sense, but in the way that his melodies and words seem to be jumping around freely. Maybe it’s the apex of experimental pop music; if that was ever Russell’s intention, then he definitely succeeded. Coming up with this idea with distorting your cello and adding lots of echo to it is a brilliantly simple idea; the way his songs respond to this sound is really amazing.

RYUICHI SAKAMOTO – ZURE
In the summer of 2018, I went to see Coda at the ICA in London. It’s a documentary about Sakamoto recording his masterpiece async while suffering the aftermaths of oropharyngeal cancer. I remember I was almost alone in the theatre seeing this very intimate portrait of him, and I had this experience and feeling of getting very close to his music and his process. I had just finished my album Eternal Words using a phase-shifting composing technique. When I saw him using a similar asynchronous technique throughout his album, I  wanted to jump up from my seat and high five him. I later performed Eternal Words in Ljubljana at the Slovene premiere of the film, which was a very nice coincidence. 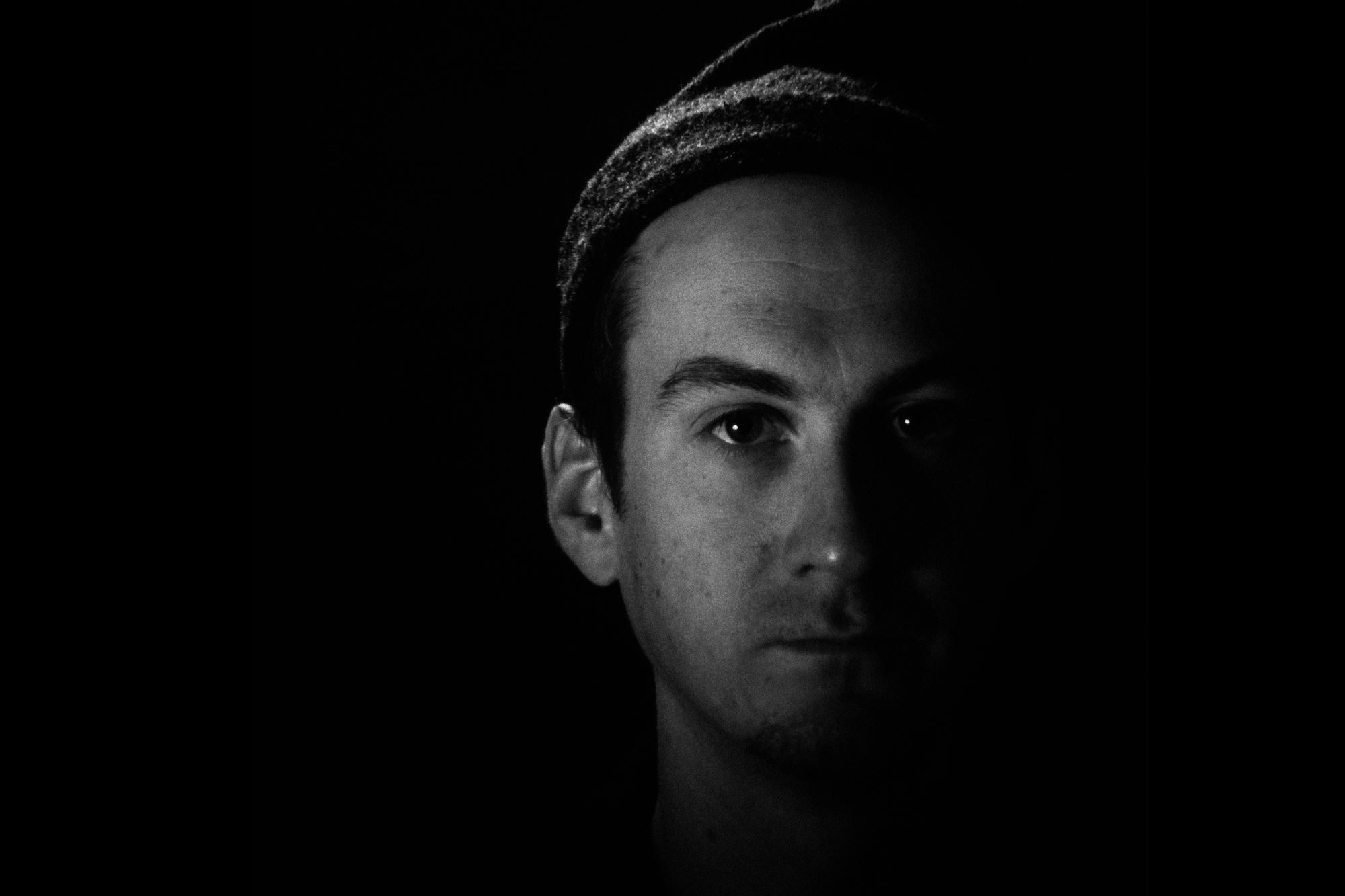 BURIAL – GHOST HARDWARE
I get most of my creative inspiration from the late British cultural theorist Mark Fisher. Fisher endlessly praised Burial and how well his music captures the depressing state of post-capitalist popular culture. I have a lot of thoughts on cultural theory, but I’m not an academic and sometimes I experience a difficulty expressing these thoughts. However, it was Mark Fisher’s texts on Burial that inspired me on transcribing my feelings and thoughts into instrumental music. When I listen to Burial, I hear as much of Fisher as I hear the wonderfully gritty and emotional music of Burial that so well encapsulates a rainy night in a South London borough.

TOMAS NORDMARK – HUMAN
“Human” is one of my favorite tracks from my album Eternal Words. I had an idea of a technique when programming sounds — that if I added a ridiculous amount of modulation to the pitch, frequency, etc., it would sound ‘human’ and organic. The initial arpeggiated sound in the track is the result of that.

I’m not sure I succeeded with this idea of it sounding human, but the sound felt weirdly interesting in a way — maybe a little bit too weird. But when The New York Times picked it up and noted the single, I took it as a proof that at least someone else other than me found it interesting.

TOMAS NORDMARK – SPIRIT
Just as with “Human,” “Spirit” has this sound that initially stemmed from listening to Arthur Russell’s distorted cello. I figured out that using this idea of really heavy modulation with additional white noise as a sound source, I could make something both melodic and percussive — almost like a jazz drummer using brushes.

This sound has its origin in a track called “Words” on Eternal Words. I took that sound to an extreme on “Spirit,” which now sounds more like an old creaking wooden boat of some sort….

For some reason I think of medieval music when listening to this song. Maybe it’s the distorted synth sounding like a flute. I think this is a good example of using a process when making music, where you start somewhere but might end up somewhere completely else. It’s like having a little Artur Russell on your shoulder telling you what to do.

JOY DIVISION – I REMEMBER NOTHING
I got this first pressing of Unknown Pleasures from the Swedish artist Per Hüttner — a good friend since many years. Per lives in Paris, and I stayed in his flat in Stockholm for a couple of years. He told me one day that there’s a box of old vinyl records in a cupboard which I hadn’t noticed. Unknown Pleasures was one of them; it’s one of few treasures I’ve carried with me when moving houses and abroad. I think it is one of the finest gifts I have ever received.

There’s no words with I can describe how much I appreciate Joy Division or the significance of their music. I still think they were one of the most important bands in modern popular culture. I’ll leave it here….

Tomas Nordmark’s latest album, ‘Exist Ghosts’, is now available on Valley of Search. Stream it in full below, along with his solo debut ‘Eternal Worlds’. 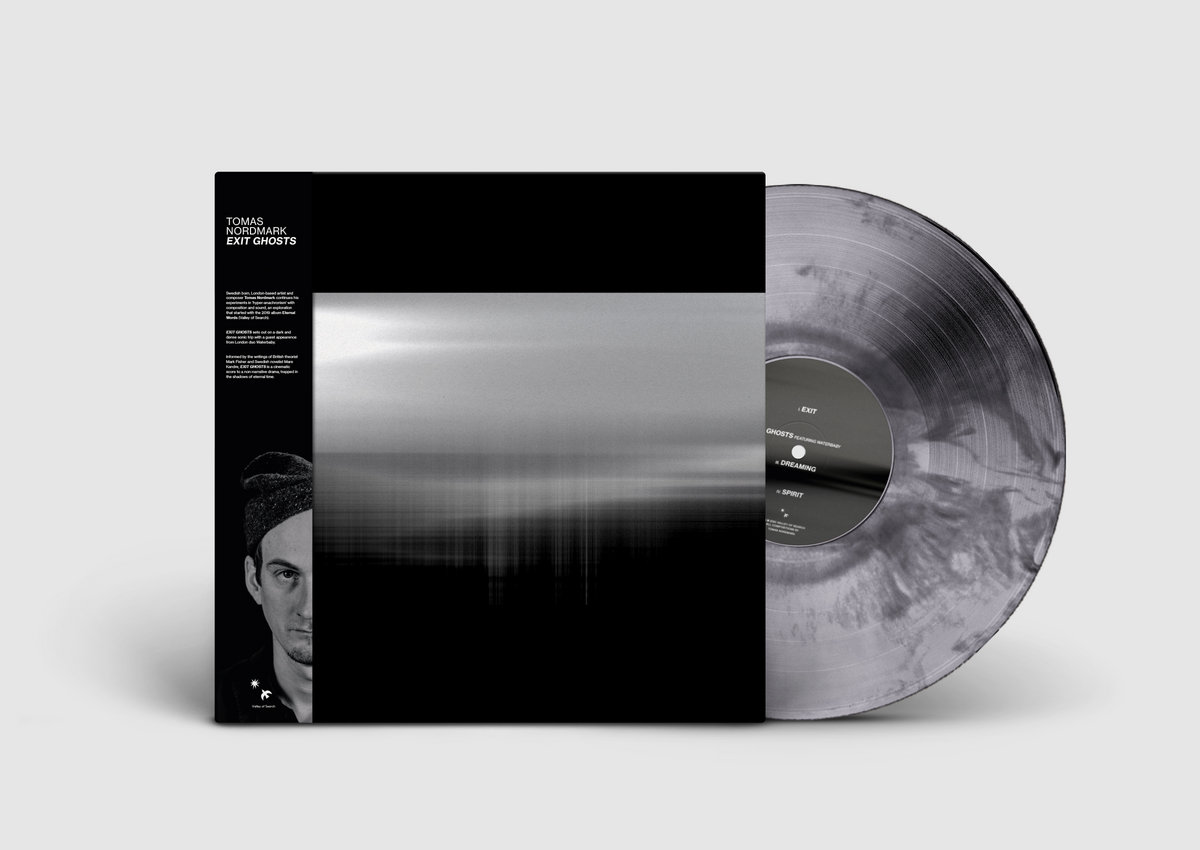 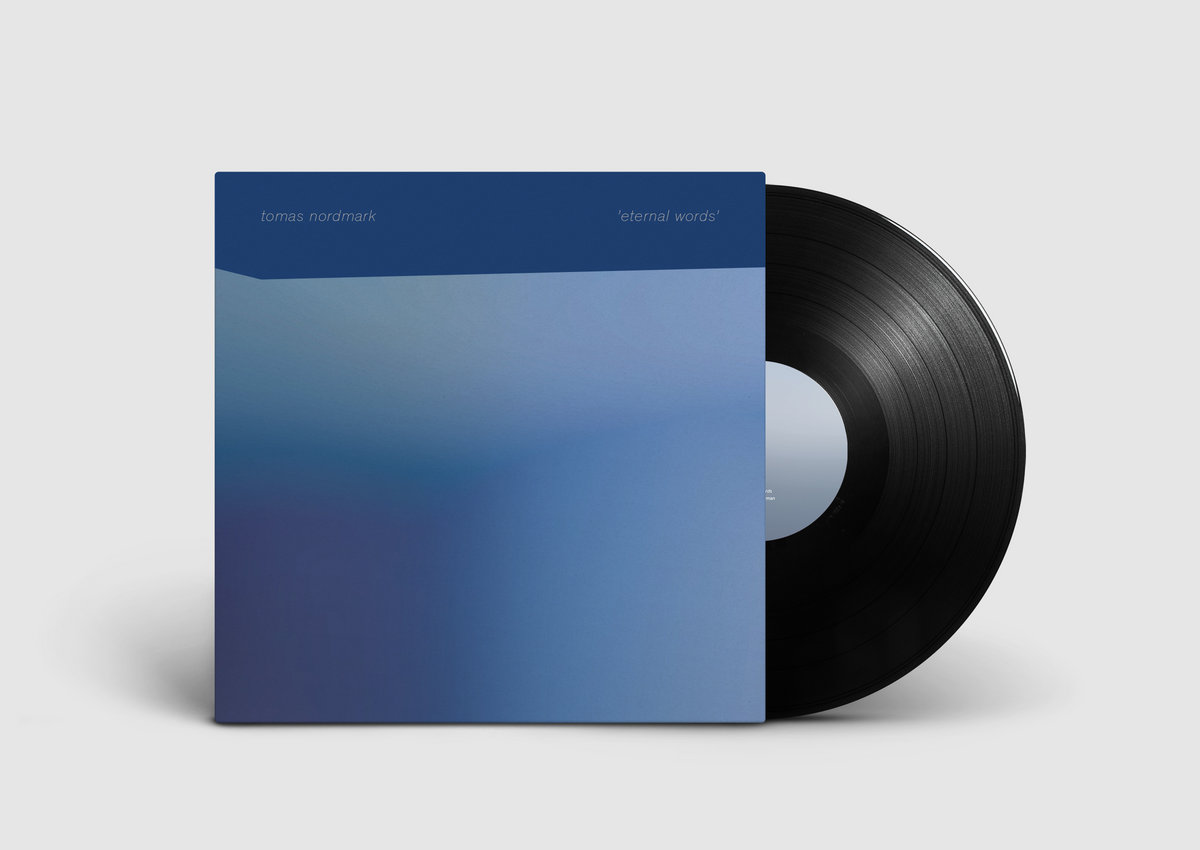