Christina Giannone Opens a
Portal Into Our Soul, Psyche 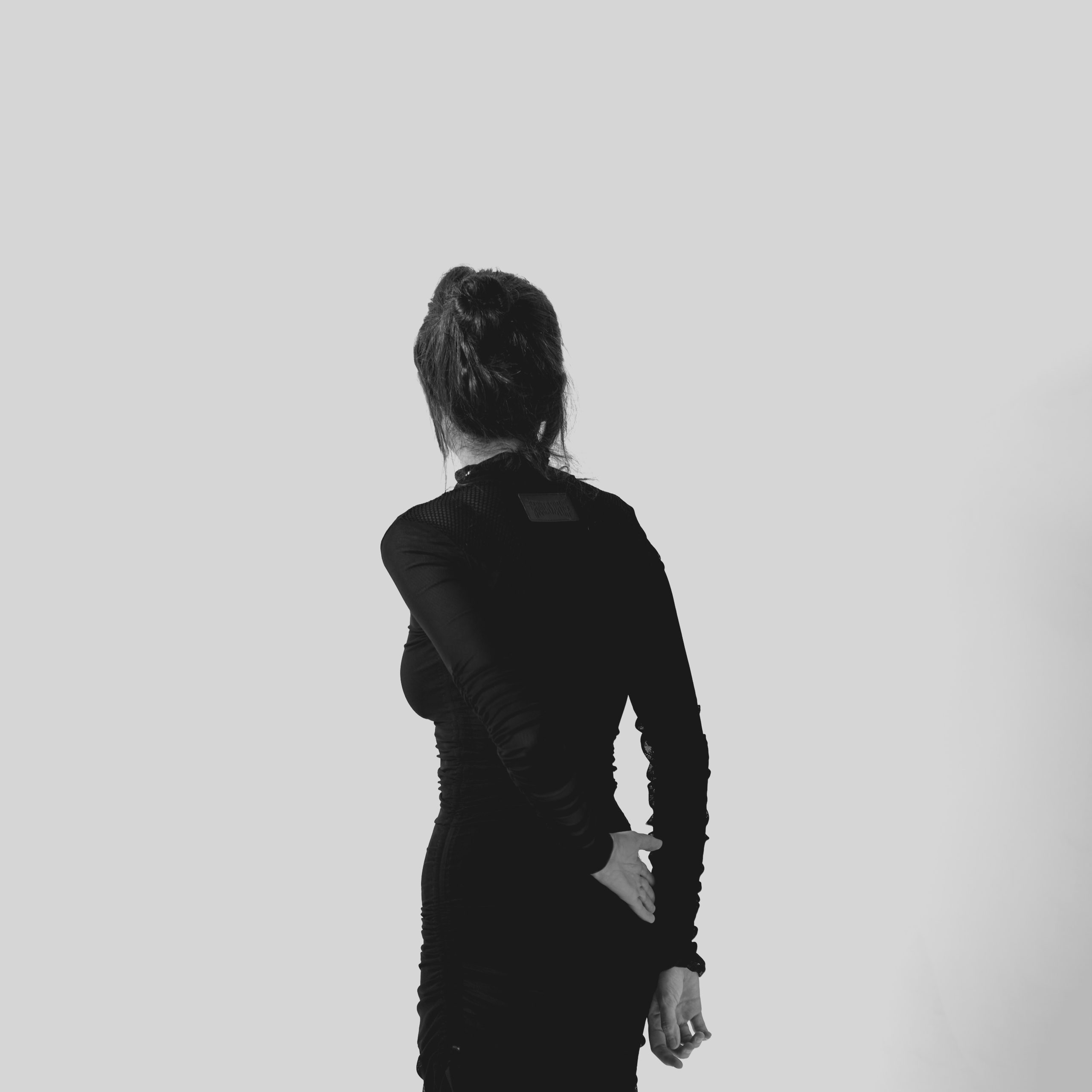 Christina Giannone has announced her debut record for Room40, a widescreen sound world in the spirit of last month’s Glazed Vision LP. Due out January 28th, Zone 7 is deep listening that doubles as an escape route out of this dimension — a way of reaching inner realms we rarely glimpse without ever leaving your living room. Quite a powerful notion considering how trapped and lost all of us have felt over the past couple years.

“While I was making this record,” explains Giannone, “I found myself coming back to the idea of escapism and how focused psychological exploration plays a role in that. The primary purpose of the project became a process of seeking to encourage a disengagement from the forefront of conscious awareness, and allow a willingness to take flight into the subconscious.

She continues, “It’s in this place, away from consciousness that you will find the soul’s domain, where there are ‘zones’ and ‘portals’ to other dimensions within the trenches of the psyche. I wanted this album to offer a chance for people to reach into these trenches, to begin to know them and to be invited to reside there, even for just a moment.”

Consider the following clip the first step into the void, or as Giannone puts it….

The film for “Zone 1” is a journey through the subconscious via public transit. It was filmed in the NYC subway system in 2021.

To me, the film shows movement within psychological portals — a theme throughout the album ‘Zone 7.’ It is an attempt to create a lucid, dream-like state to facilitate ethereal visions and encourage introspection.

“Zone 1” was directed by Josiah Cuneo, a director / cinematographer based in New York City. We worked on it together. 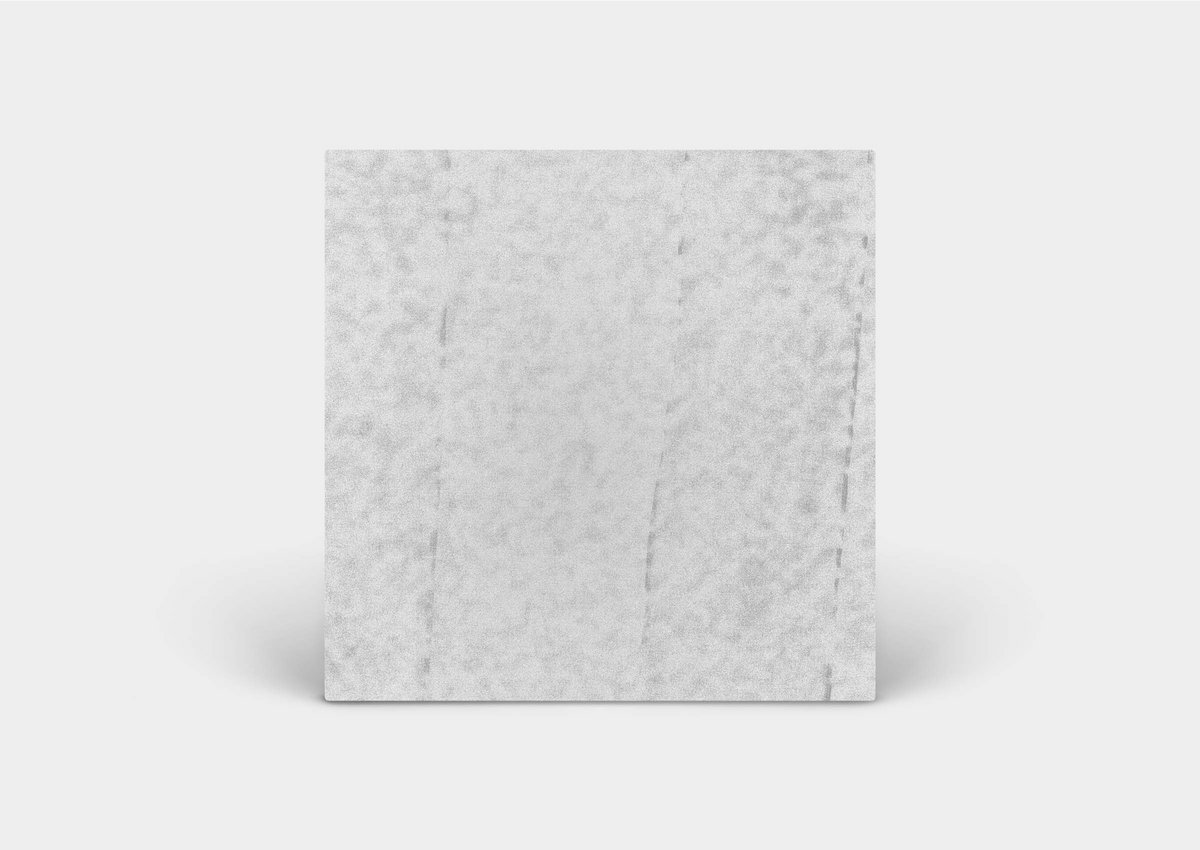