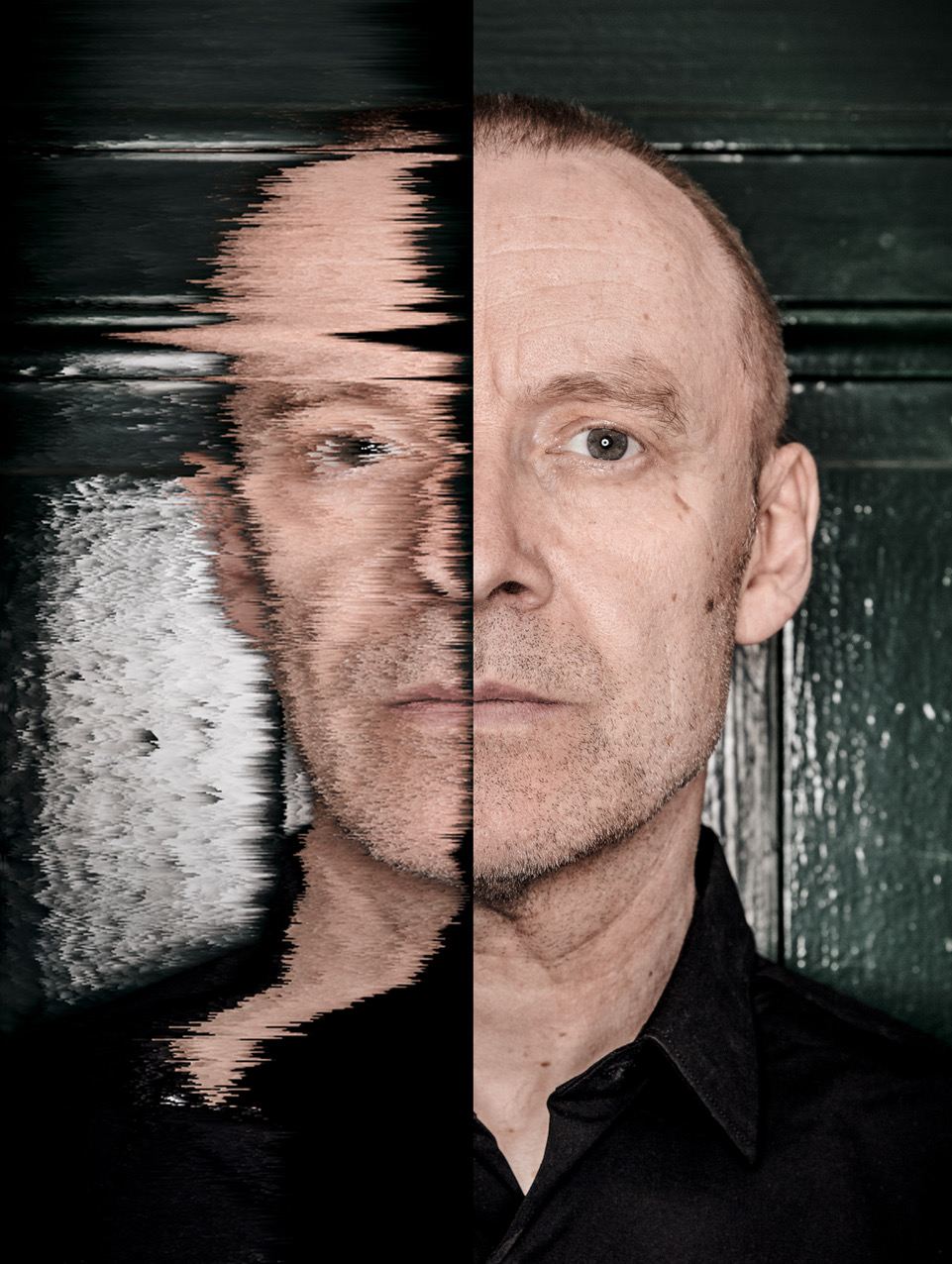 Now that Concentric Records has gotten their mission statement out of the way (three distinct compilations — Colliding Wind, Profile of the Lines, and Radiant — that delve into vastly different definitions of “ambient music”), the Berlin-based imprint is finally ready to unveil their first proper full-length.

And what a wild journey Hall ov Fame is, a slightly disturbing set of sound design sequences from Tobias. that could easily be turned into a terrifying sci-fi movie.

Turns out the composer had a whole film mapped out in his head, and approached every song like a beat-less storyboard. Here are some hints of what you may or may not be hearing, along with a recent DJ set and an early listen to the entire LP before its official drop this Friday….

“REPETITION”
In the end, no one knew exactly what had happened. In a split second we had forgotten much of what we knew. A mist settled over the city; everything seemed to be asleep. Maybe they were all just gone. I couldn’t stop thinking that I need to see her again.

“SILHOUETTES”
The boat moved slowly through the thick air. We felt that we were being watched, but no matter how hard we tried to view the dense landscape we were not able to see anything. We’ve been trapped in this situation for more than a day, a situation that was frightening but at the same time attractive to us.

“ZENITH”
‘Whether it is easy or hard, never lose your focus on where you want to go,’ she thought – another quote that somehow makes sense. But she also remembered the recurring wish to finally stop paying attention to all this. Social media is flooded with people you don’t know but want to give advice. One more reason to finally pack your bags and not lose your focus.

“ABANDONED”
Fifteen thousand miles, and not a moment passed in which I thought I was too far away. I didn’t feel alone but a certain melancholy overwhelmed me when I thought of her. Later you will say that nothing really made sense but that’s exactly why I decided to continue my journey. It was getting colder, stars were rarely seen, and mother earth had disappeared from my screen for weeks.

“RESET BUTTON”
The laboratory was the only place where the radiation had not yet exceeded the limit value. Not much was heard from the outside world; the surveillance cameras worked only for a few hours after the attack, so none of us had any idea of how the mutation had advanced. We had no choice but to believe in the formula.

“GRIM”
Once she told me it was her dream to never leave. Another time she wanted to know how often her name existed in the world. I told her that I never wanted another daughter but her. That day the sun was shining for less than two hours. She said, “Don’t worry!” I am sure she was able to look into the future.

“THE MIRROR BLIND”
“COLLECT & TRANSFORM.” This phrase was projected high above the city for everyone to see. The meaning caused us quite a headache, but the female members had a guess: “Translating the doubts,” they said.

“HINTERLAND”
Finally, she was no longer afraid; carefree she went into the coming event. How often has she tried to imagine it in her mind, but her wish never came true. Today her concerns took a break — everyone was there. It took less than six hours, and everything was over.

Previous Lone Makes Us a Mix of
Songs That Inspired
Always Inside Your Head
Next Christina Giannone Opens a
Portal Into Our Soul, Psyche