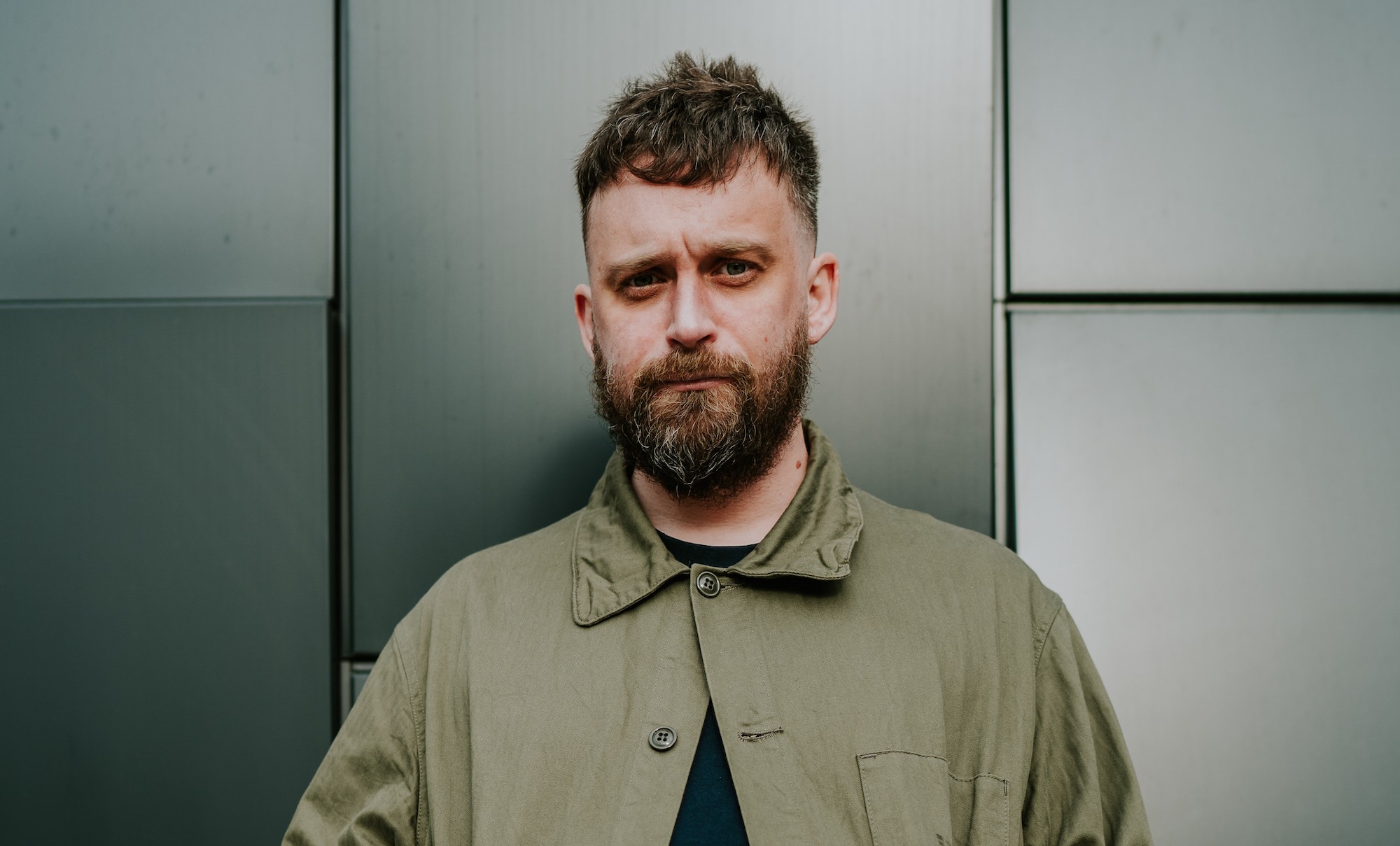 It felt good to put a mix together of some of the key influences on my new album Always Inside Your Head — therapeutic even. I was listening to so many different styles of music during the making of the album and I guess I was soaking a lot of it up subconsciously as well.

I’ve included some tracks that have been with me for years, and tracks I discovered along the way — tunes with a spark that made me wanna rush into the studio and create. Had I included everything I was feeling while making the record, the mix could have easily lasted five hours, but I decided to just pull out a few key tunes which worked together to make it a morse concise listen. Here are my thoughts on a few of them…. Enjoy!

COCTEAU TWINS – ICE PULSE
I’ve admired Cocteau Twins for many years now, but it wasn’t until I began to think about making a record with vocals that they became a major influence on my work. There’s something totally otherworldly about Liz Fraser’s voice that also feels ultra human at the same time.

I wanted to capture some of that feel on some of the tracks I had written, and when I discovered Morgane Diet, her voice had so much of that going on and sat so beautifully with what I was trying to do.

MY BLOODY VALENTINE – HONEY POWER (CODA)
One of my all-time favorite bands; Kevin Shields is also one of the all-time great, one-off producers. For this mix, I looped the outro coda from the song “Honey Power.” For me, I think it’s maybe the most perfect piece of music I’ve ever heard. To put into words how I feel about it is kind of impossible to be honest…. Just beautiful music.

LUKE VIBERT – BATTER BITS
Breakbeat culture and sampling drum breaks is in my blood I reckon. I wanted the album to be quite break heavy, as I find it so much more exciting than straight up 4/4 beats when it comes to electronic music, and Luke Vibert is an untouchable master with the breaks.

This tune came out late last year as I was just beginning to wrap up the recording of the album. Part of a collab EP with Posthuman (every track on it a belter), this came out at a perfect time for me — inspiring me to just push through and jump the last hurdle when finishing the record off. A favorite in my DJ sets at the moment also.

Lone’s Always Inside Your Head LP is now available through Greco-Roman. Stream it in full below via Bandcamp.

“I don’t want to reveal too much just yet,” says the Nottingham-based producer, “but it’s going to be something pretty special and collaborative. I hope to see your friendly faces there. Big love.” 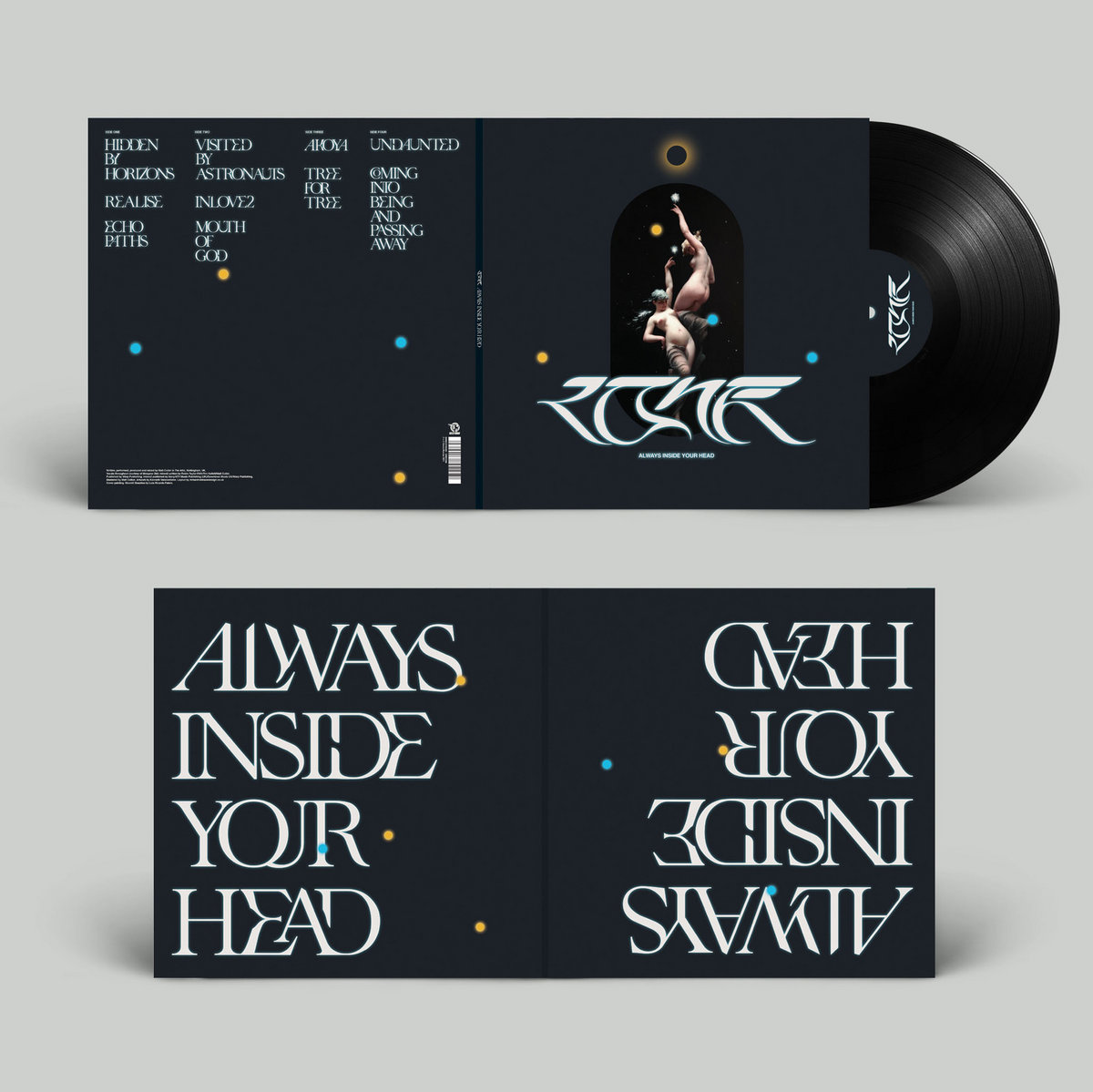