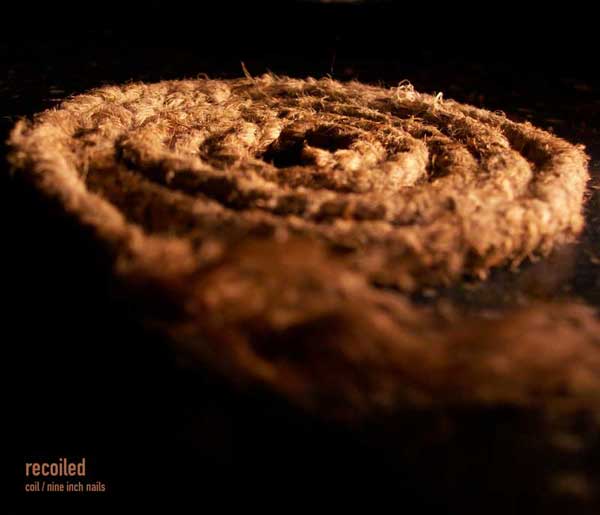 Cold Spring has confirmed the first official pressing of Coil’s previously unreleased Nine Inch Nails remixes. The queasy recordings—warped beyond recognition from Trent Reznor’s original multi-tracked DATS—first popped up on a bootleg called Uncoiled, which was reportedly leaked by Danny Hyde himself last year. Four of the extended edits from that digital release are included on Recoiled, including Hyde and Peter Christopherson’s sinister version of “Closer,” which originally ran over the opening credits of Se7en. A bonus cut from the same Coil sessions is also tacked on at the end of Cold Spring’s remastered vinyl/CD release, which is set to hit shops on January 23rd.

“These five lengthy compositions are pre-Ableton/laptop generation type priest song creations,” the label wrote in a press release, “with the use of baby alarms and numerous wires to create bespoke effects. These legendary tracks were always rumored to exist and, only the due diligence of a dedicated NIN forum who hunted them down, are released/unleashed for your listening pleasure.”

Check out Uncoiled in full below, along with that synced-up Se7en segment…