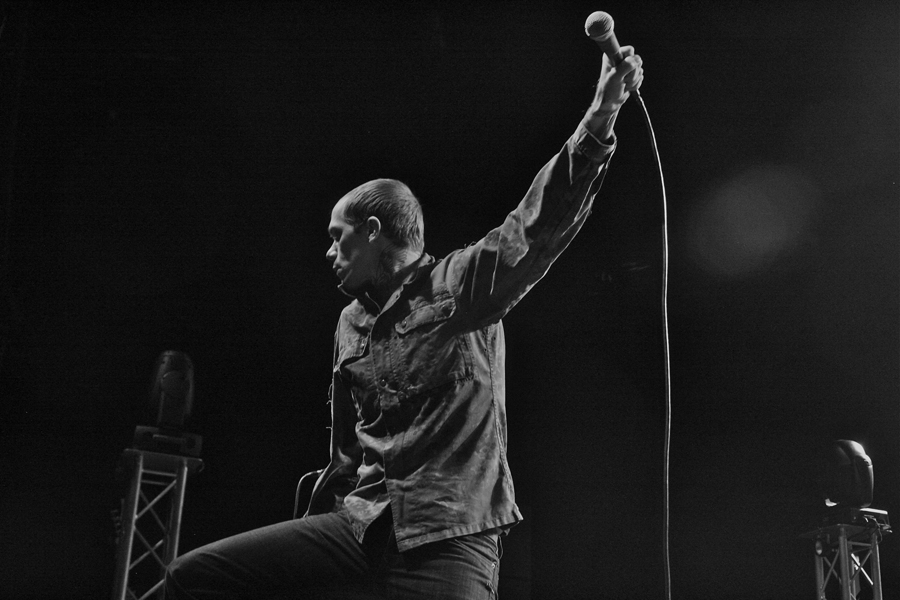 Tilburg’s annual Roadburn Festival has added a couple special Converge sets to its 2016 lineup. Up first on April 14th is a one-night-only performance of the band’s seminal Jane Doe album in full, an exclusive that “will not be played again anywhere, ever.” Providing a counterpoint to all that aggression two nights later will be a rare appearance of Converge’s “Blood Moon” collective, “a multi-instrumental group [that] will create renditions of existing Converge material focusing on the band’s slower, more ambitious work within their legendary catalogue.” It’s no ordinary lineup either; aside from featuring longtime friends Stephen Brodsky (Cave In) and Steve Von Till (Neurosis), “Blood Moon” also brings Chelsea Wolfe and her producer/bandmate Ben Chisholm into the fold.

Check out our recent Artist of the Month feature on Wolfe here and Roadburn’s complete lineup below, right alongside some Jane Doe-era videos and flyers…