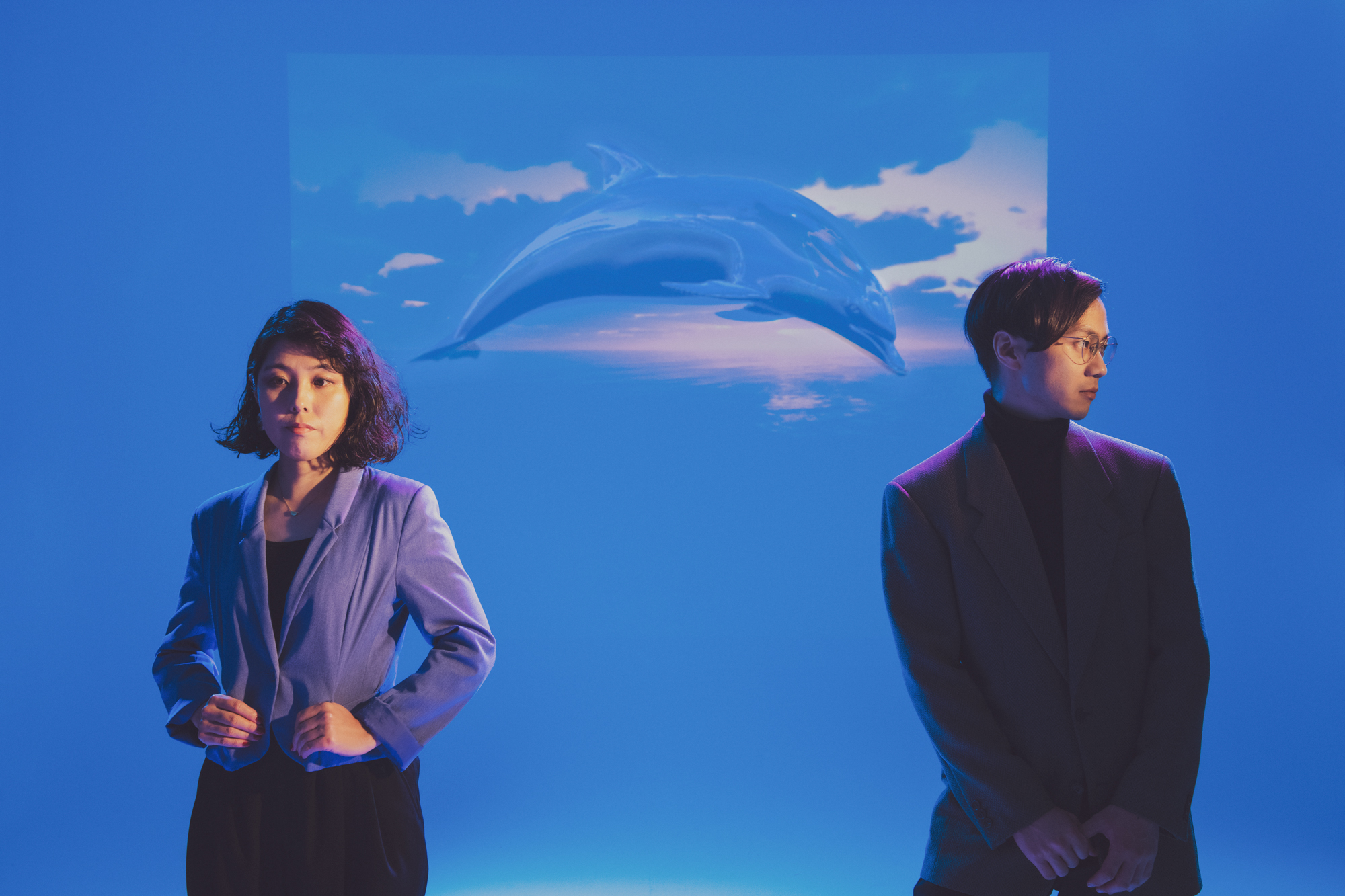 In case all the Ecco the Dolphin nods in CRYSTAL’s new album (Reflection Overdrive, dropping today on flau) didn’t give the duo’s allegiances away, Ryota Miyake and Sunao Maruyama are major fans of Sega’s Mega Drive system. So much so, in fact, that Miyake was kind enough to share a set of his favorite 16-bit themes. Made with the help of former CRYSTAL member Shinya Sato, it kicks off with one of the industry’s most iconic cues….

OPENING THEME (ECCO THE DOLPHIN, 1992)
Love the way the song sounds when it’s mixed with the splashy sound effects of Ecco. Visuals are marvelous; it is fine if I can’t go to the next stages, as long as I can see the Ecco swimming.

MAGICAL SOUND SHOWER (OUTRUN, 1986)
I like the way the song sounds different when you enter the further area with different landscape. I also like the song’s Latin flavor.

THE SECOND BOSS (DJ BOY, 1989)
The boss lady from the first stage farts a lot.

MARBLE ZONE (SONIC THE HEDGEHOG, 1991)
This melancholic synth riff reminds me of old-school Japanese pop songs from the ’80s. The composer, Masato Nakamura, is a member of a super well-known band in Japan (Dreams Come True).

DEFEAT PINK ROADER! (GUNSTAR HEROES, 1993)
It is fun to throw your partner at your enemies.

THE BATTLE (GOLDEN AXE, 1989)
Love every song in the game. The voices when the enemies die are intense.

CASTLE LAKE (FANTASIA, 1991)
This game is too difficult for me — maybe for everyone — so I was stuck in the first stage forever. I couldn’t get this track out of my head.