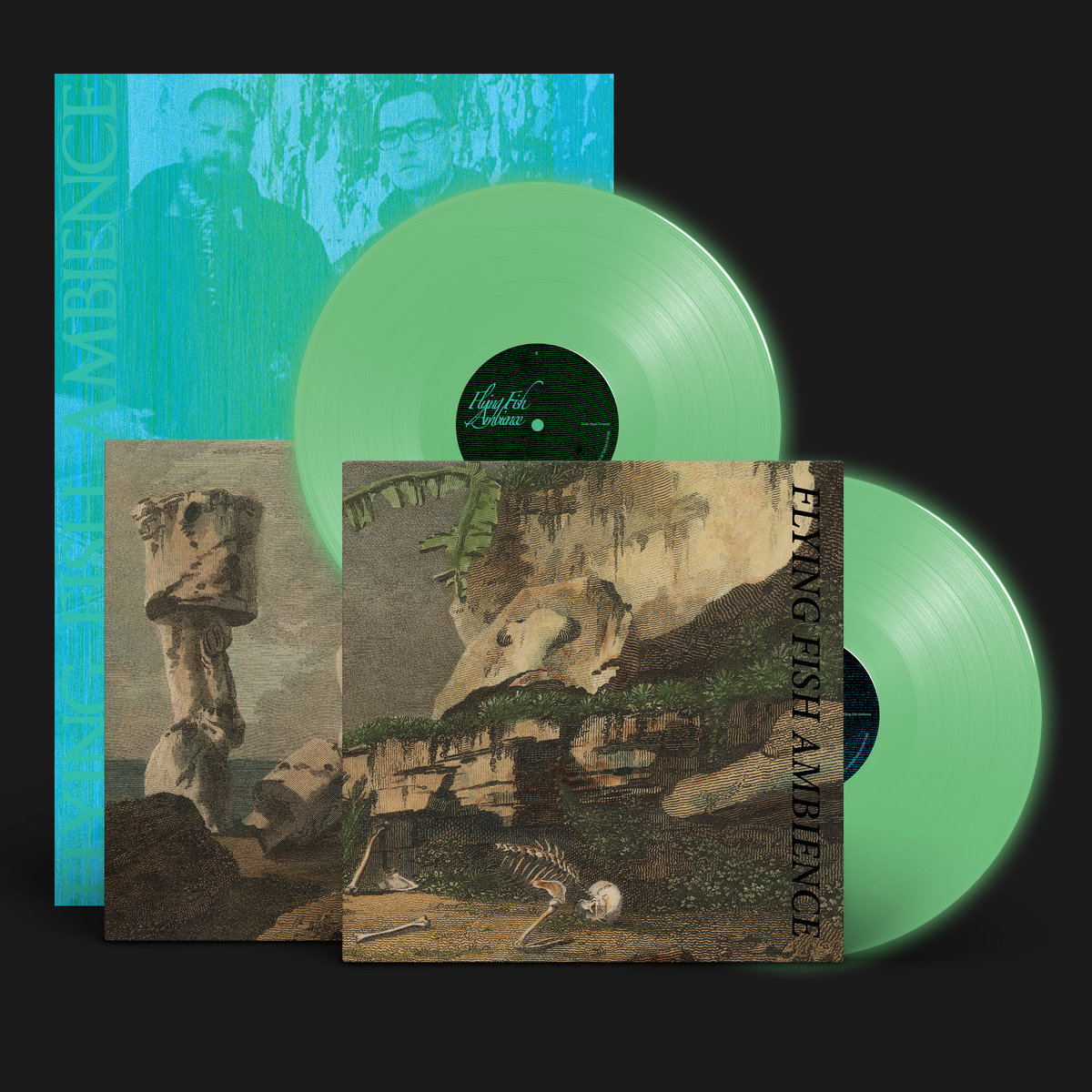 While it’s not officially Bandcamp Day yet, surprise releases have already started to trickle in largely thanks to our friends overseas. One of the first add-to-cart-able albums we noticed was Flying Fish Ambience, the first Rainforest Spiritual Enslavement record to feature Dominick Fernow (see also: Prurient, Vatican Shadow) right alongside Philippe Hallais (aka Low Jack). The Editions Gravats co-founder actually compiled a continuous RSE mix (Simulated Thunderstorm) a couple years ago, and has toured with Fernow a few times before, so the pairing makes perfect sense.

According to a press release, “Flying Fish Ambience is a treatise in anti-exotica — a purpose-built artificial ambient wilderness rooted in wobbling sub-bass, watered wastefully with glossy digital FX. Meticulously assembled over a series of trips, tours, and sessions in various cities (Berlin, Paris, New York) Flying Fish Ambience crystallizes the expansive perpetual motion of salt vessels and water basins repopulating with ecological imbalance, this evolution — as an expression of the live blue entity.”

Stream the record in full below — it’s not the same as a double LP that glows in the dark, but it’s a start — right alongside a RSE-supplied poem and shots of a limited tape edition (Seashell Altars) that includes even more exclusive music….

and splashes through the dark blue waters again and again

to the deep water blue

to the crumbling sandbanks

and to the crumbling monuments

and to a world of unknown deeps

and washed out sands

you are the journey’s end! 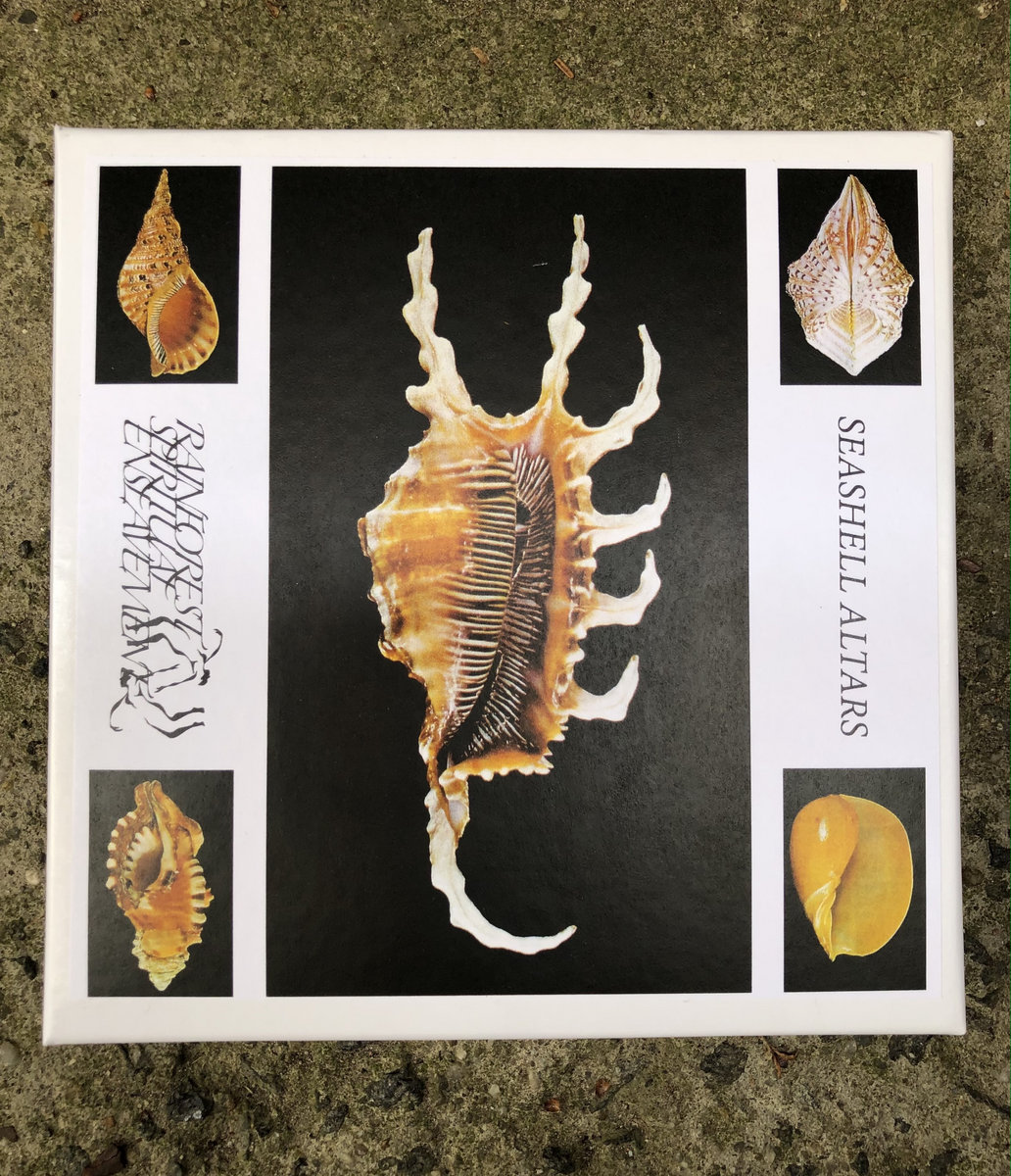 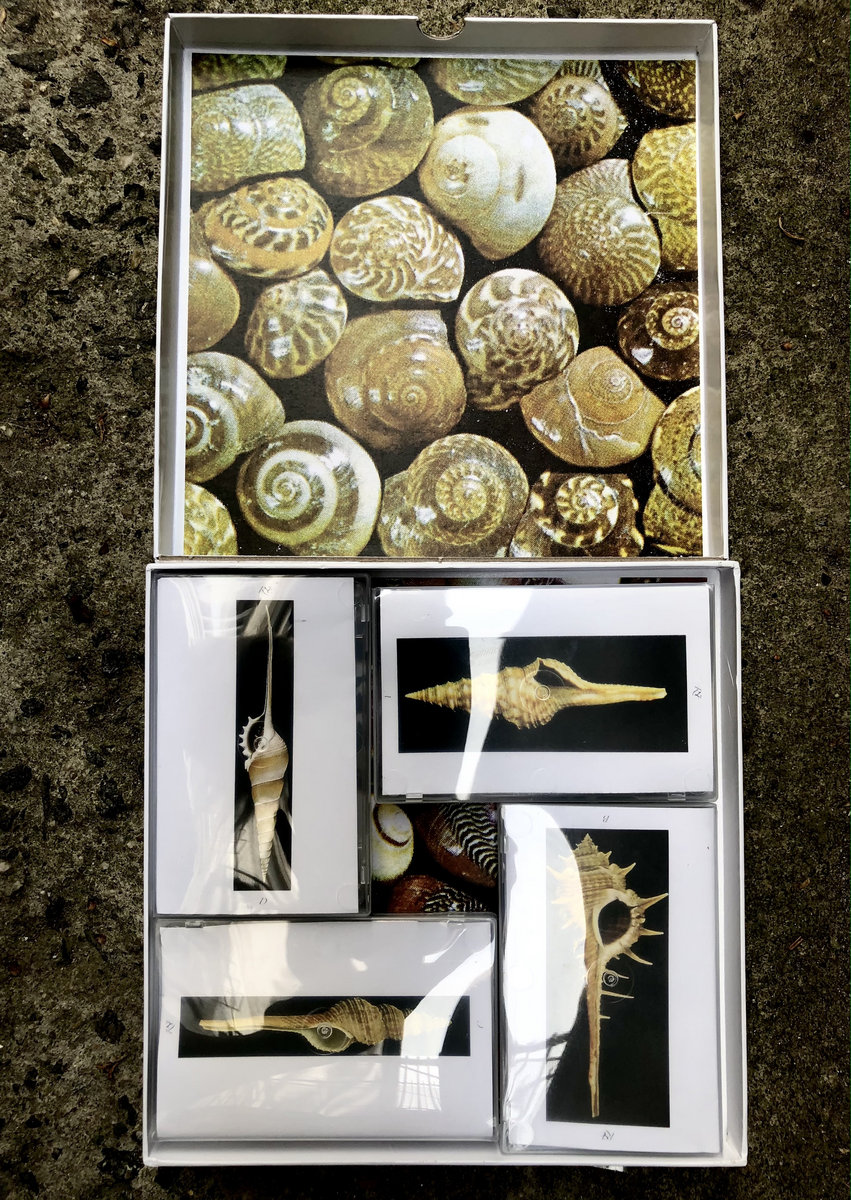