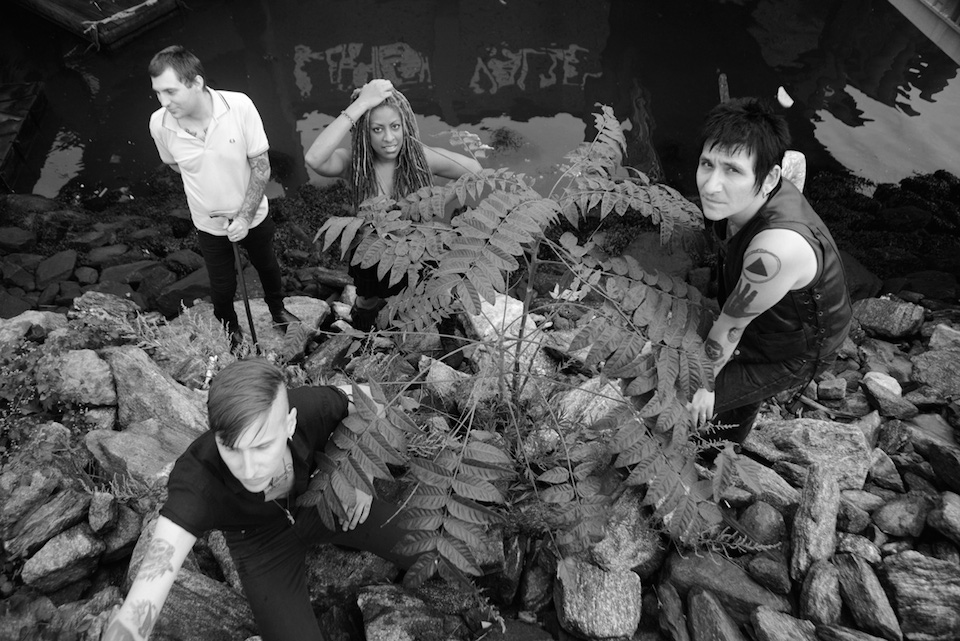 Sean Ragon’s Cult of Youth project—now rounded out by guitarist Christian Kount, bassist Jasper McGandy, drummer Cory Flannigan and cellist Paige Flash—has announced its latest album for Sacred Bones, Final Days. Due out November 11th, it’s described as a “post-industrial Pet Sounds,” although what we really hear in its lead single (“Empty Faction,” available for streaming below) is post-punk at its most prickly.

Fun fact: Ragon wrote some of the new record’s lyrics while he was in jail on undisclosed charges, and human bones—hopefully not from his cellmates—were used for some percussion parts…