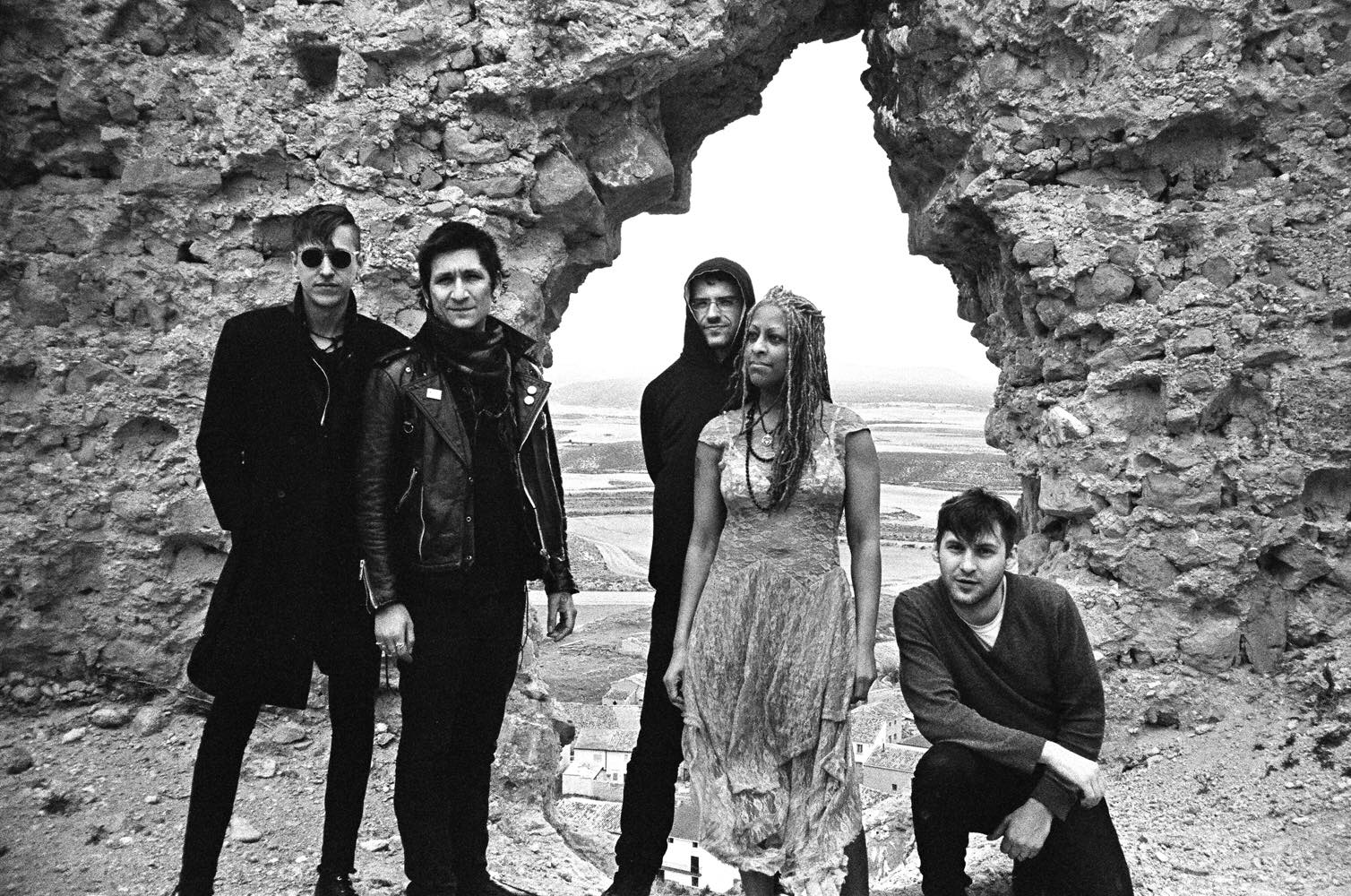 What if the good guys don’t win; what if hope doesn’t rise above despair; what if love doesn’t prevail? These are the questions posed by Cult of Youth’s prickly LP Final Days, which pounces and pisses on the comparatively optimistic cuts of the collective’s previous album.

So how did we end up here? Well for starters, frontman Sean Ragon went through his own personal hell in the months leading up to its completion. Or as he told Noisey, “I just sort of had this feeling like I was fucked. Like I was about to die…. I couldn’t shake it. I would be waking up at night with nightmares just feeling frightened. I couldn’t even walk in a cemetery because it frightened me, the way it reminded me of my own mortality. I started buying lots of human bones and things like that and keeping them close to me, and just doing some weird stuff. I was in a very strange place emotionally and the record I think is a response to that. I certainly exercised a lot of possible demons from myself in the process. And in a weird way I think that my life changed a lot after the record was finished. Almost immediately after, I went through a big period of change, and a feeling of what death actually represents.”

Ragon also got married, rebooted his beloved record store under a different name, and left his longtime home of Brooklyn for a more nomadic lifestyle in Europe. Whether this means the next Cult of Youth record will realign itself on a positive note remains to be seen; after all, Ragon did say, “Maybe there won’t be another record. I have no idea.”

If this is it, we can’t think of a better way to go out than a confident kick in the teeth that doesn’t sound like it’s on the brink of death. No, Final Days is decidedly alive, gritting its proverbial teeth and screaming into the abyss as the world around us burns.