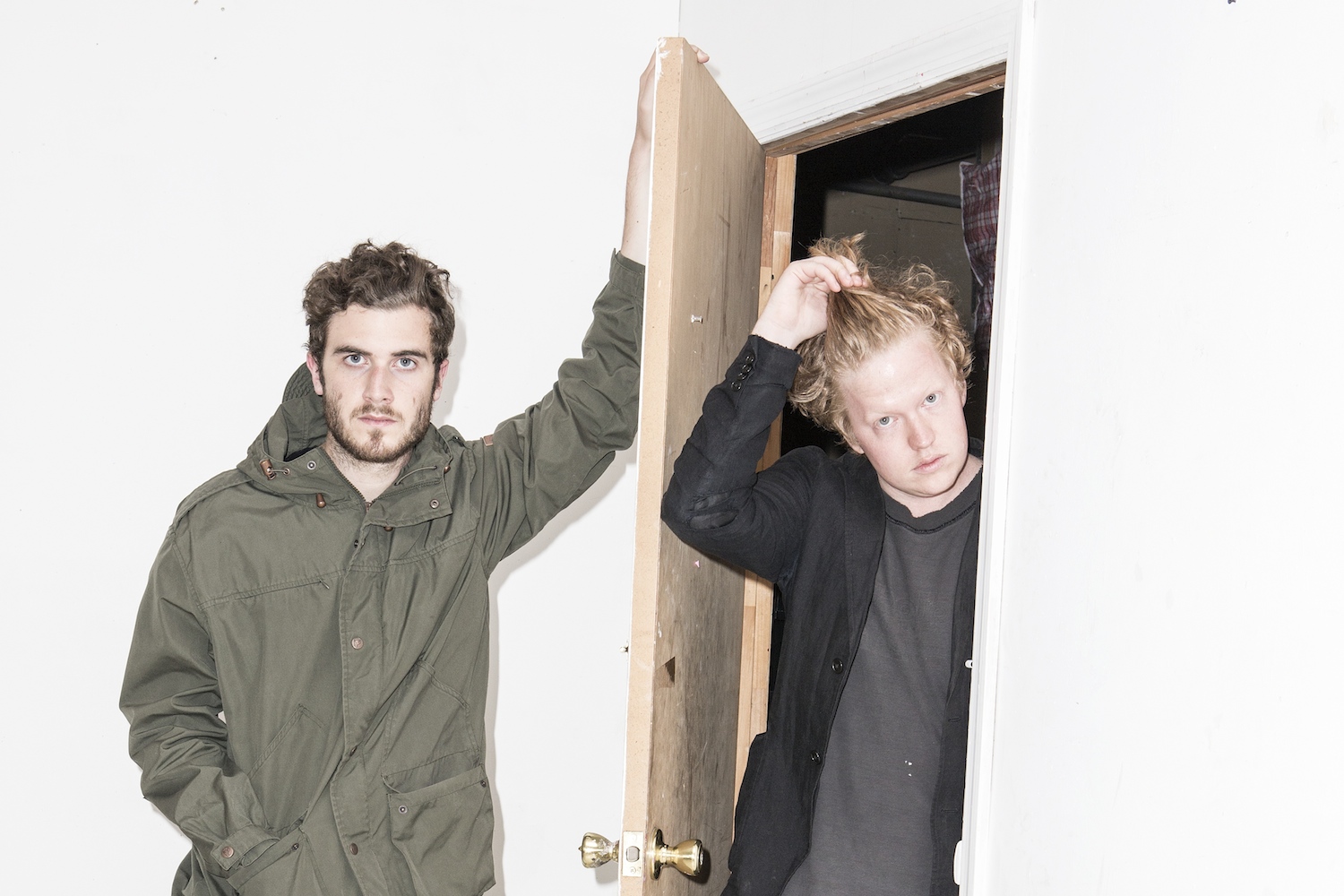 Well that didn’t last long; less than a year after Darkside released their debut album Psychic, producer/multi-instrumentalist Nicolas Jaar and guitarist Dave Harrington have announced they’re “coming to an end, for now” and shared a couple B-sides that’ll receive a proper release on September 29th. That’s when Jaar plans on pressing his latest Other People compilation Work, featuring exclusive tracks from VISUALS, Ancient Astronaut, Soul Keita and both Darkside members.

“I was having some kind of existential crisis on the road because I was bored of doing slow jazzy stuff,” Jaar said of Darkside’s early days in a self-titled cover story last year. “I felt like I needed to go in a room with Dave and just do a lot of drone and noise, like an exorcism.”

“We’d find a kernel of something the didn’t belong in Nico’s band, so we made an EP,” Harrington added. “Every time we would do one little thing, we’d realize there was actually more there.”

Darkside play their final show at Brooklyn’s Masonic Temple on September 12th. Check out their last couple sides below and a breakdown of the Work LP, along with a song that was produced by Jaar and features Harrington…