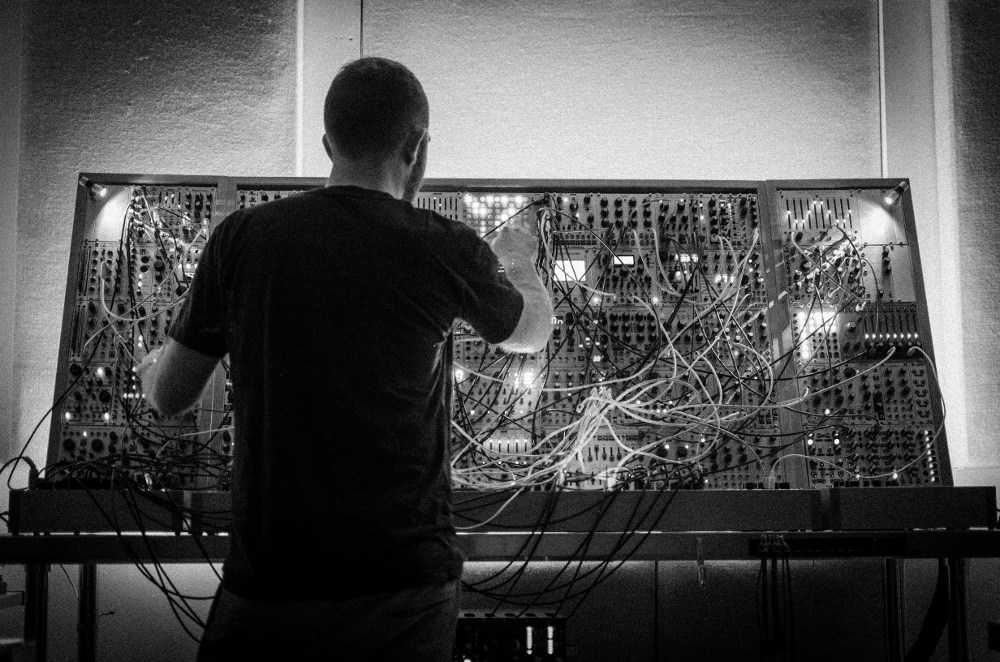 While IDM is often criticized for being complicated and cold, Datach’i delivers a deeply personal listen on Bones. A tribute to the producer’s father — it was written in the wake of his death — the album is actually warm and welcoming, complete with a melancholic undercurrent that makes Joseph Fraioli’s custom Eurorack system come alive and leave a trail of goosebumps.

“Creating this music was a therapy of sorts,” he explains. “It was almost like a close friend being there for me, and it’s something that I hope others can perhaps utilize in the same way.”

The ambient-leaning “Antumalal” is a perfect example of this; even though it’s less than three minutes long, it’s got a story to tell. Check out the track’s official clip below, along with Fraioli’s commentary and the rest of the record, which is now available on Venetian Snares’ Planet Mu imprint (Timesig)….

A number of years ago my wife and I took a trip to southern Chile and stayed in a little town called Pucón, which is in the active volcanic region around Mount Villarrica. We stayed in a retreat called the Antumalal, for which the track of the same name was inspired by. The Antumalal was created by Czech expats in the 1940’s as a Bauhausian-inspired retreat which sits on a cliffside of the Andes as a kind of modernist anomaly – all glass and minimalism – yet in complete harmony with the Mapuche culture and natural geography of lakes and jagged mountains as a kind of natural protrusion of the cliffside.

While I was writing this track and going through the process of grieving the loss of my dad, I thought a lot about my time in Pucón. It’s a special memory for my wife and I, a place of so much juxtaposition between cultures and styles and beauty and danger and very rich to very poor, yet all comes at you with a feeling of connectedness. 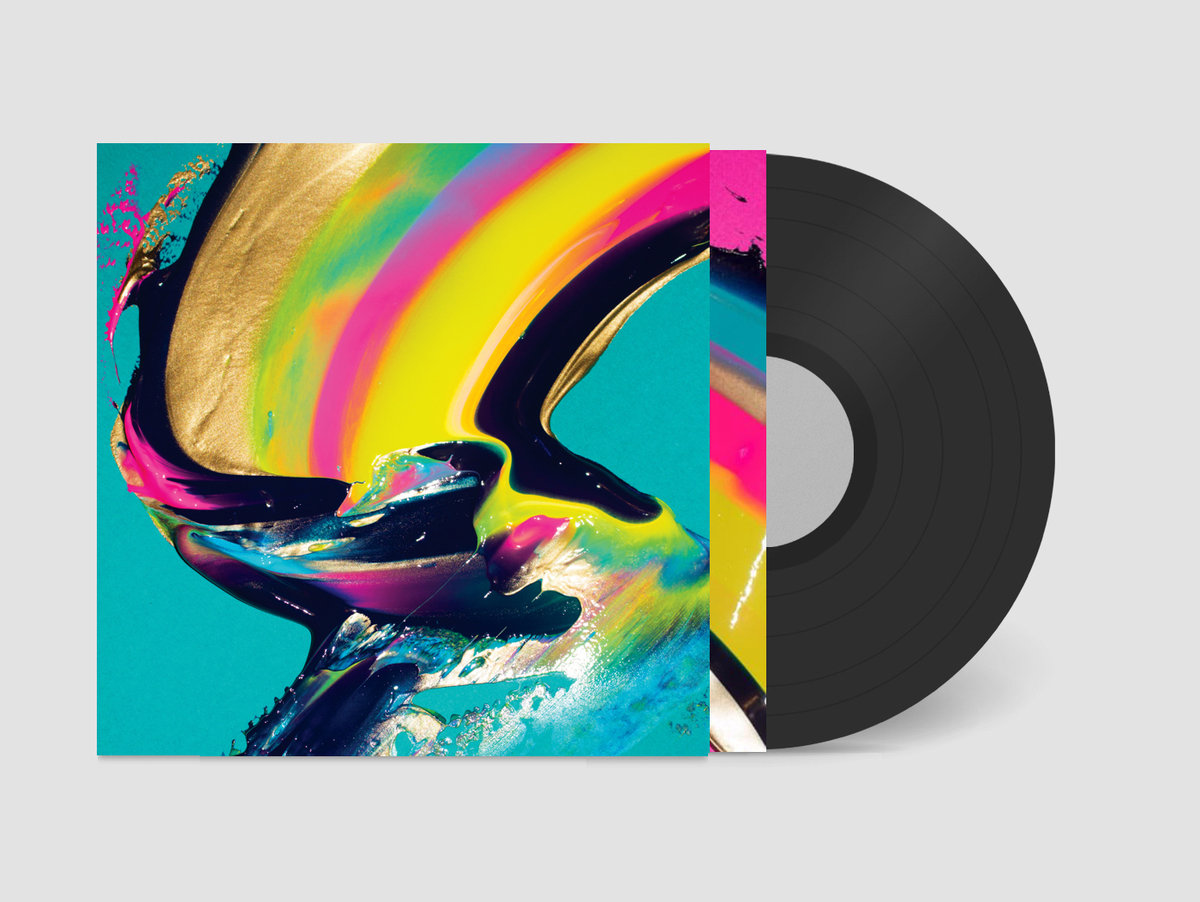