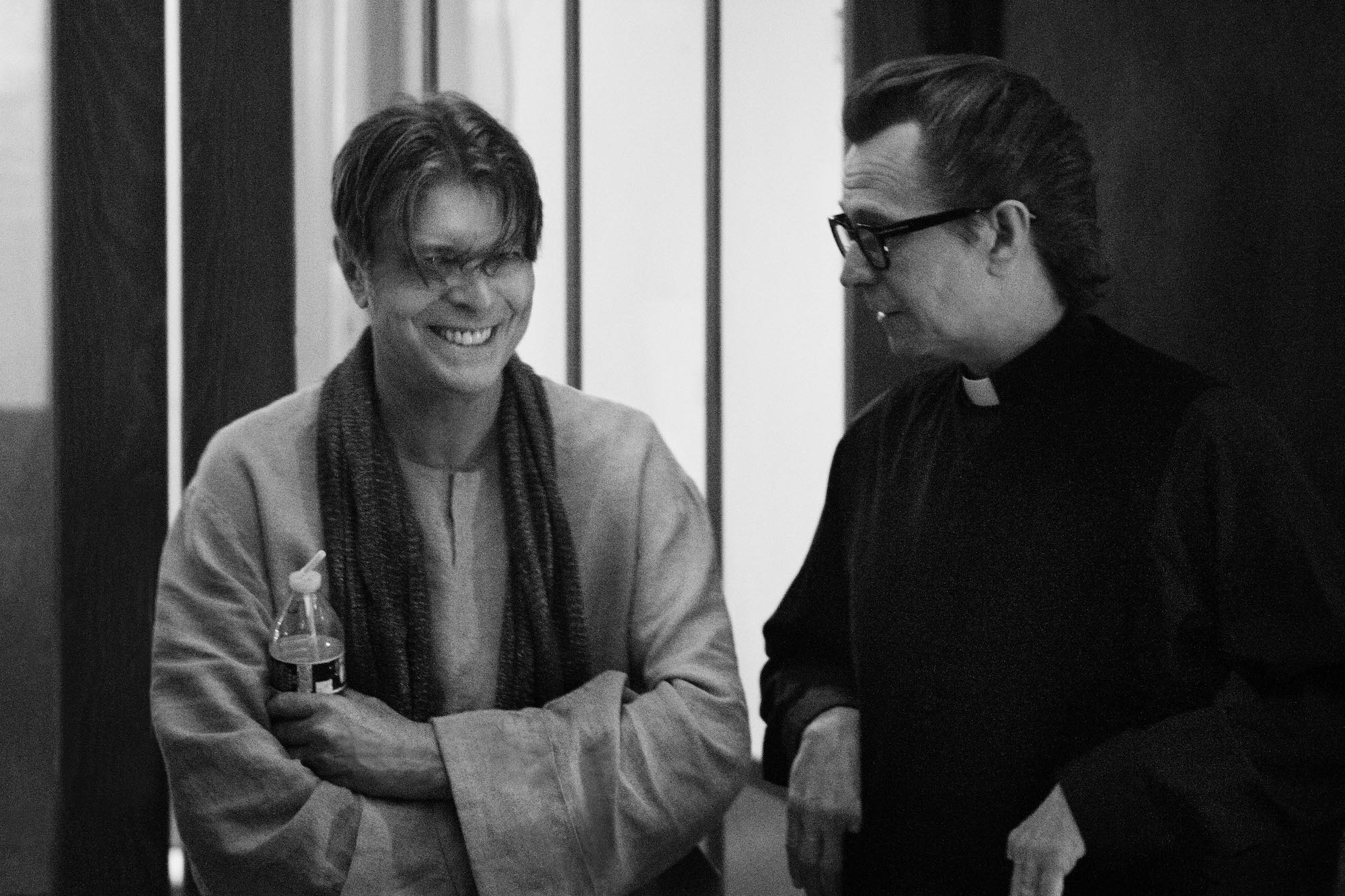 The Victoria and Albert Museum’s smash David Bowie is exhibition has announced its second life as an augmented reality app. Set to hit Android and iOS shops on January 8th (what would have been Bowie’s 72nd birthday) for the princely sum of $7.99, David Bowie is Real “mirrors the physical exhibition through a sequence of audio-visual spaces through which the works and artifacts of Bowie’s life can be explored. 3D renderings preserve and present his costumes and treasured objects such as musical scores, storyboards, handwritten lyrics, and even diary entries—all in 360-degree detail, enabling intimate ‘behind the glass’ access rivaling that of the visitors to the original exhibit, and enhanced by an immersive audio experience featuring Bowie’s music and narration, best experienced with headphones.”

Also of note: dozens of previously unseen pieces, and virtual tour guidance from actor Gary Oldman, who said in a press release, “This brings the amazing David Bowie is exhibition to a wider audience. It’s great that his fans get to experience it. It was a privilege to be involved.”

Check out an ABC News segment on the final stop of David Bowie is below, along with a film clip (Basquiat) and music video (“The Next Day”) from Oldman’s previous collaborations with the dearly missed demigod of rock and/or roll superstardom….

Previous 51717 Hints At the Heavy Roots of Her Long-Awaited Debut Album
Next Synkro Makes Us a Melancholic Mix Featuring Susumu Yokota, dBridge, Om Unit and More