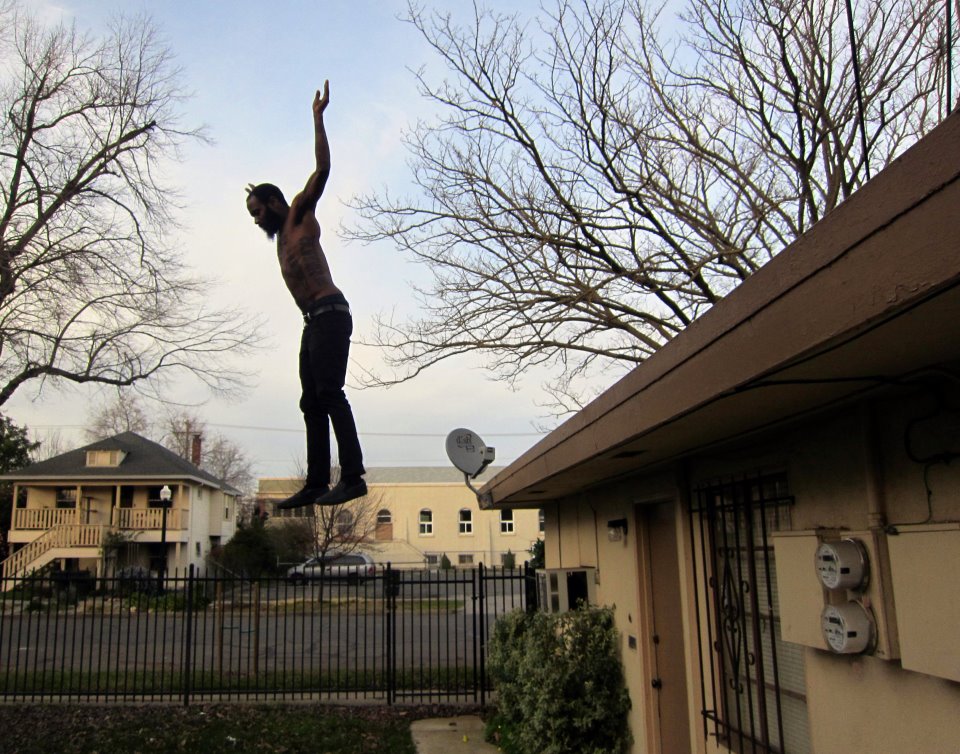 Way back in May, we had a photographer and writer ready, tickets in hand, to fly to San Jose and spend the weekend with Death Grips for a potential cover story, one that’d hopefully chip away at the concrete divide between the band and, well, everyone else. That includes their label, Epic, who agreed to release two Death Grips albums this year: last April’s The Money Store, and this fall’s No Love Deep Web LP. As ambitious as that business plan was, it also seemed incredibly unrealistic given the group’s tour plans in the late spring and early summer. No wonder why they posted the following Facebook message on May 4:

we are dropping out to complete our next album NO LOVE. see you when it’s done. (there are no longer any scheduled shows)

The best part of that sudden ‘press release’? The trio didn’t let their label or publicist know about it beforehand; they simply went off the grid and straight into the studio, blowing everyone off in the process. How interesting that they suddenly flipped the script on The Man this morning, then, leaking their own record and blaming the majors for its delayed release. Which is quite possible; any label as large as Epic wouldn’t be able to properly promote or meet the bottom line on music that was most likely turned in this past month.

The good news? As you’re about to hear below, the record’s as rabid as ever, to the point where MC Stefan Burnett is gasping for breath against Zach Hill and Andy Morin’s bleak, speaker-imploding beats…