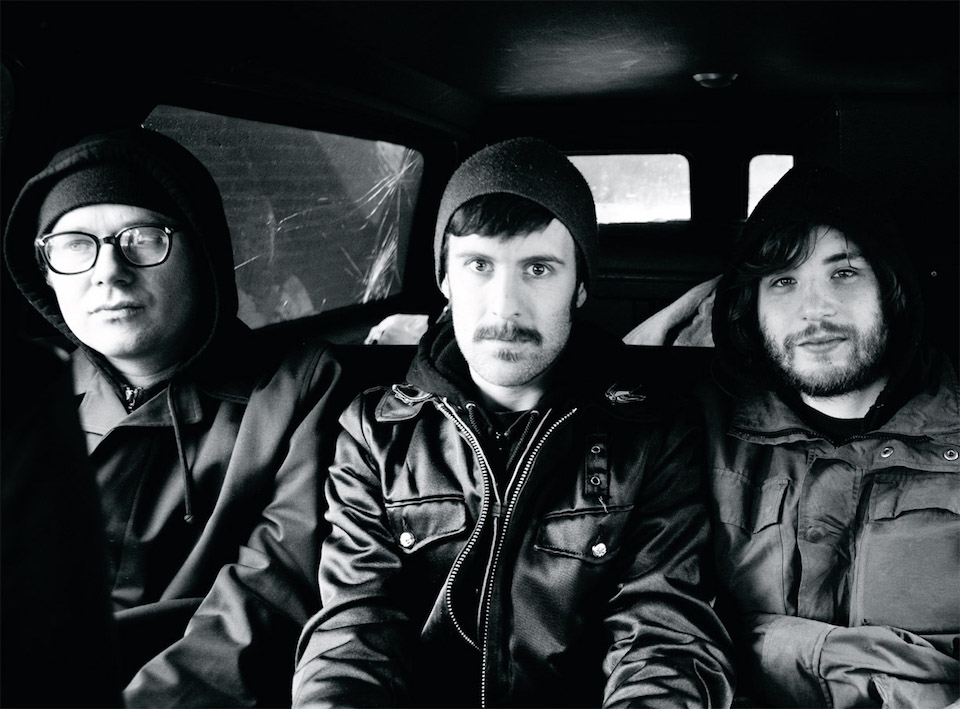 It’s taken a little while—about two and a half years to be exact—but Deathwish has finally wrapped their final vinyl reissue from the cult hardcore band Cursed. Due out July 22nd, III: Architects of Troubled Sleep was originally released on the Canadian label Goodfellow Records in 2008, causing quite a stir in the underground along the way. The only trouble? The Ontario-based outfit broke up right after they were robbed at the tail end of a European tour. Kinda brings new meaning to the line “don’t call me, I won’t call you” from the furious song “Friends in the Music Business,” doesn’t it?

A pre-order page for the album’s limited triple LP pressing—featuring colored vinyl, improved sound, and new artwork from Baroness frontman John Baizley—is now live here. A box set of Cursed’s entire catalogue and a retrospective book by frontman Chris Colohan is expected “later down the road via a partnership of Deathwish and Colohan’s own label, High Anxiety.”

Lap up their last hurrah in the interim…