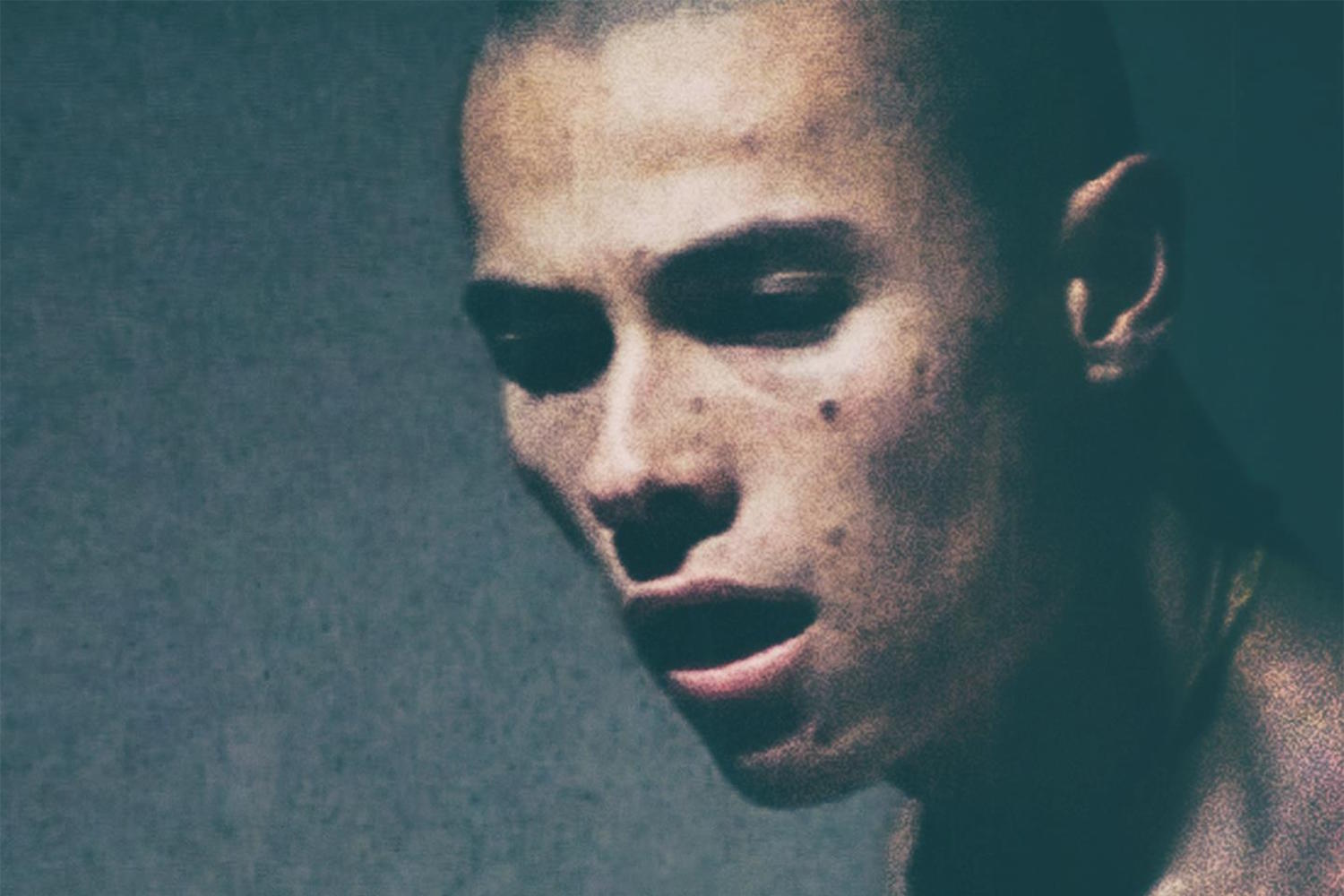 The latest 12” from Dublin’s Bodytonic crew is a mood-altering missive from Ocho, first teased with this track:

Sounds like a stone-cold stunner right? Darshan Jesrani felt the same way when he heard the band’s single. The Metro Area co-founder was so floored, in fact, that he signed on for an exclusive remix. Presented in vocal and instrumental mixes as part of this week’s Mouth to Mouth EP, it’s described as follows:

When I first heard the original version of this song and was considering it for a mix, it immediately brought to mind the kind of sound you might hear in underground clubs throughout the ’80s—a fusion of moody, dark, and ethereal vibes with a propulsive track that could move a dance floor. Think of records like “Transdance” by Night Moves. Something you could hear in an “alternative” radio program or on a more open-minded disco dancefloor. If techno is George Clinton and Kraftwerk stuck in an elevator, this might be something like Shep Pettibone doing MDMA with Clan of Xymox backstage at Danceteria.