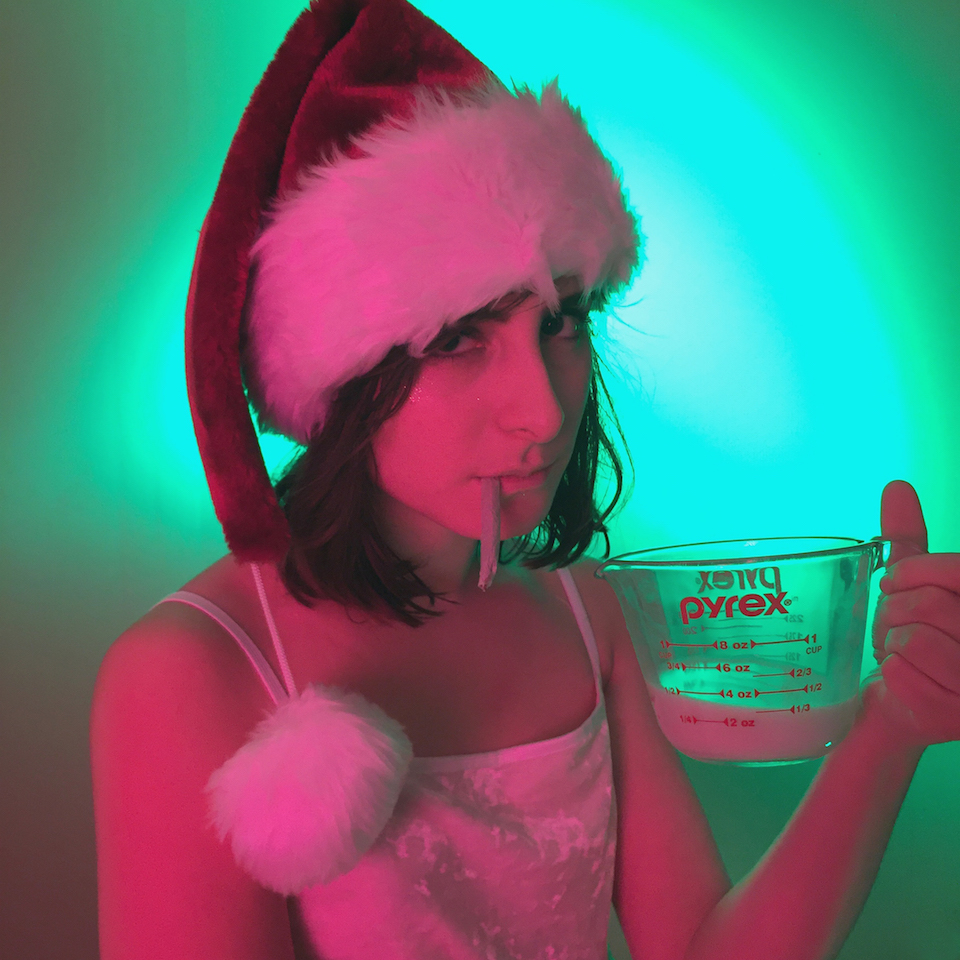 If there’s one thing we look forward to more than best-of lists every year, it’s grossly inappropriate holiday songs. Take the following track from “Houston’s most beautiful boy band,” Deep Cuts. According to the classically trained core duo of Chase Harris and Zach Alderman, “Comatose Come Christmas” is “an ode to eggnog… a nod to White Christmas and all the jazzy holiday songs of yesteryear. Macaulay Culkin and chain smoking were images of anxiety we personally feel at family gatherings. The lyrics stem from the adult reality of drinking your way through the various pressures and stresses of the holiday season.”

But what about its equally awesome video? Sax player/director Josiah Hall had this to say:

Every year, my mom would record Christmas specials on VHS tapes, commercials and all. Things like Frosty the Snowman, an old cartoon from 1936 titled “Christmas Comes But Once a Year”, Rudolph etc. There were Christmas commercials for 7up, Nestle, McDonald’s and Energizer. At certain points in the tape you could tell she accidentally began to record, and two specials would overlap suddenly. I tried to make this music video feel like one of those VHS tapes. Rudolph was always my favorite as a kid, so I had it pop up throughout the video.

“Comatose Come Christmas” is due out digitally this Friday. Check out its official clip below, along with the group’s other recent single, “Take Me Back” b/w “Minimal Jungle”…