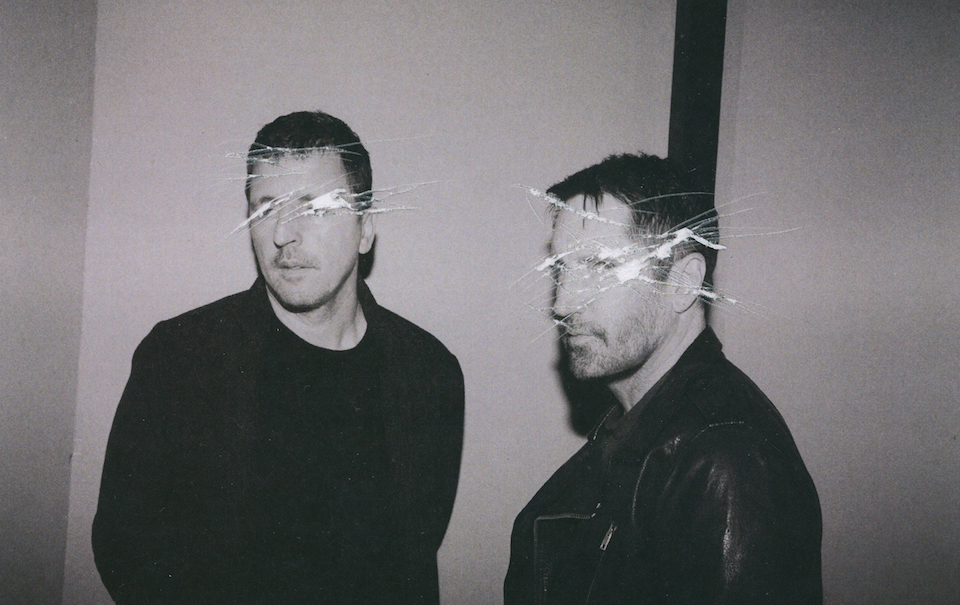 Nine Inch Nails revealed a metric ton of news today, starting with a new self-released EP (Not the Actual Events) that drops December 23rd and features Atticus Ross as a full-time member for the first time. (He’s been Trent Reznor’s right-hand-man for years now, mostly on such acclaimed film scores as The Social Network, Gone Girl, and the recent climate change doc Before the Flood.)

“It’s an unfriendly, fairly impenetrable record that we needed to make,” Reznor said of the raw five-track release. “It’s an EP because that ended up being the proper length to tell that story.”

The other big news was a bevy of limited vinyl, starting with remastered “definitive editions” of the ’90s records Broken, The Downward Spiral, and The Fragile that were personally handled by Reznor himself. The real must-listen for serious fans is something else entirely, however: The Fragile: Deviations 1, a 4xLP set featuring 37 instrumental, alternate and unreleased tracks from Reznor’s notoriously rocky Fragile sessions, none of which will be available digitally.

“The Fragile occupies a very interesting and intimate place in my heart,” Reznor explained. “I was going through a turbulent time in my life when making it and revisiting it has become a form of therapy for me. As an experiment, I removed all the vocals from the record and found it became a truly changed experience that worked on a different yet compelling level. The Fragile: Deviations 1 represents Atticus and I embellishing the original record with a number of tracks from those sessions we didn’t use before. The result paints a complimentary but different picture we wanted to share.”

As for why he decided to revisit so much of his back catalog in the coming year, Reznor added, “We want to present [it] as it was intended to be, with no compromises. That means a careful remastering of the audio from the original sources, a painstaking recreation of the artwork, pristine materials, some surprises and an insane attention to detail that you probably won’t notice… but it matters to us. No extra bullshit and gimmicks—the ‘real’ records in their truest form.”

Reznor and Ross next soundtrack (Patriots Day, director Peter Berg’s take on the Boston Marathon bombing) will hit theaters nationwide on January 13th. In the meantime, here’s a mix of new and old music, as well as a special Medium presentation of our recent feature on Reznor’s longtime art designer, Russell Mills.