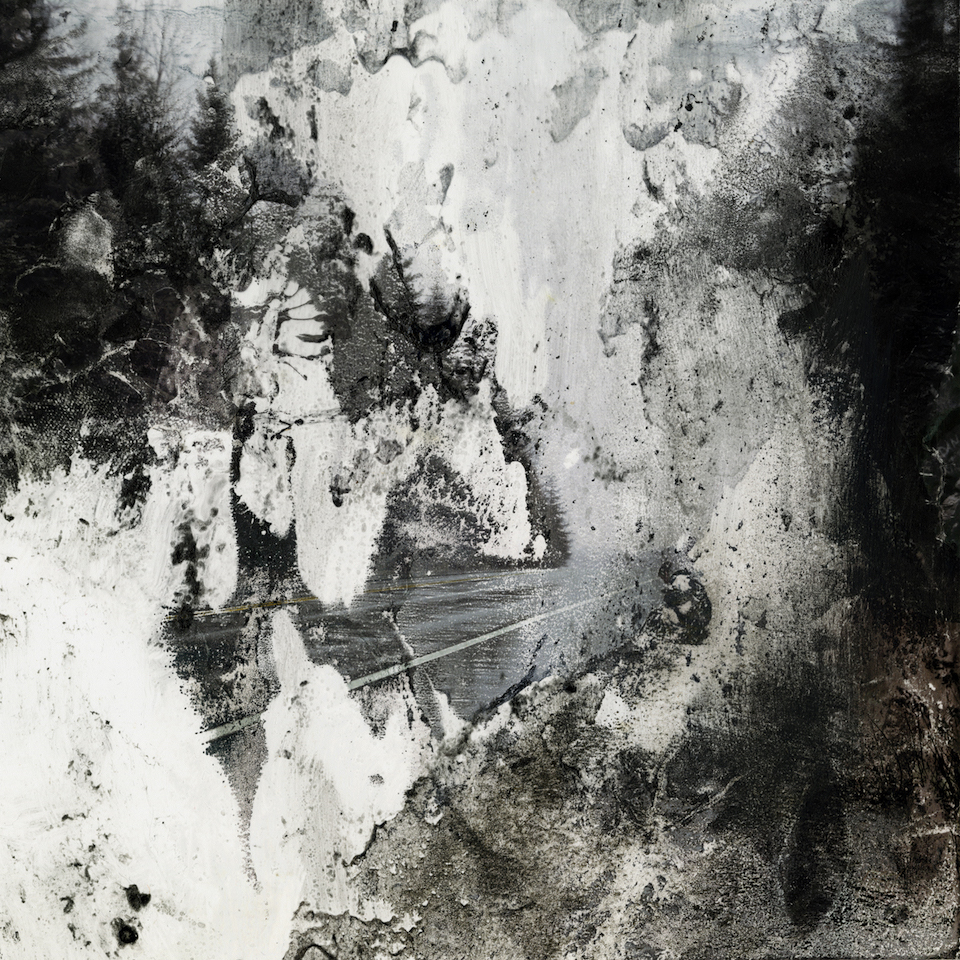 How about this for a housewarming gift? Why, it’s a ravishing Ian William Craig remix (complete with chemically processed cover art) of his new 130701 labelmate Olivier Alary. The Montreal-based composer will unveil his debut album—Fiction / Non-Fiction, a compilation of previously released soundtrack work, rounded out by two new minimalist tracks—on the FatCat imprint February 17th, with plans for a proper studio LP in late 2017.

Check out the #selftitledpremiere of Craig’s “Nollywood” nod below, along with the album’s lead single. Oh, and if Alary’s name sounds familiar, it’s because he already made several records under the experimental pop guise Ensemble, including one that featured Cat Power and Lou Barlow. Oh, and he co-wrote a Medulla cut with Björk. So there’s that….