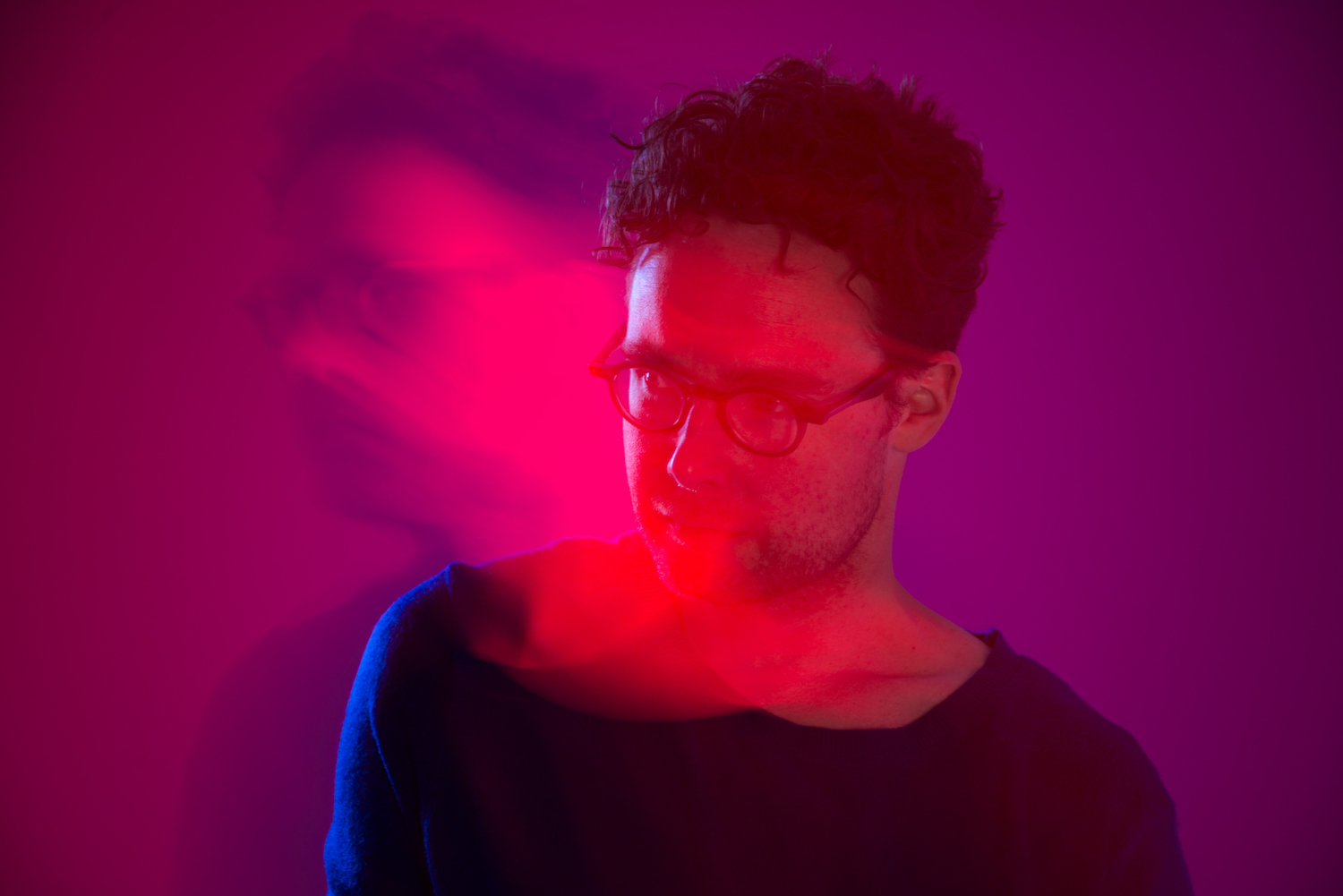 Actually, that’s not quite right. It’s not like Ian William Craig is strumming an acoustic around a roaring campfire on Slow Vessels. The upcoming EP—due out May 9th through FatCat’s classically inclined 130701 imprint—chips away at the frost-bitten loops and layers of last year’s Centres LP, leaving a slightly more vulnerable stunner in its wake.

“I actually recorded Slow Vessels on a week off in Gothenburg, in the midst of my EU tour last August,” explains Craig. “My friend had some decent microphones and I thought the room in the AirBNB I was staying at sounded pretty good. Also it had a piano and a guitar to boot. I was sufficiently tired by that point so I think the performances sounded nice and heavy/rough, and I’m glad that the tour energy is represented so it connects back to the record’s ‘era’.”

As for today’s #selftitledpremiere, Craig says, “I actually don’t remember writing ‘Contain’. I was listening to a lot of Phil Elverum at the time and I think I unknowingly quoted him in the lyrics. But this one is a bit vague around the edges, which I think is probably appropriate for a song trying its best not to contain things.”

Have a listen below, followed by tour dates and more details about the record. Craig also turned the tables on one of his labelmates a few months back, so if you’re as into mood-stabilizing minimalism as we are, it’s a must as well.