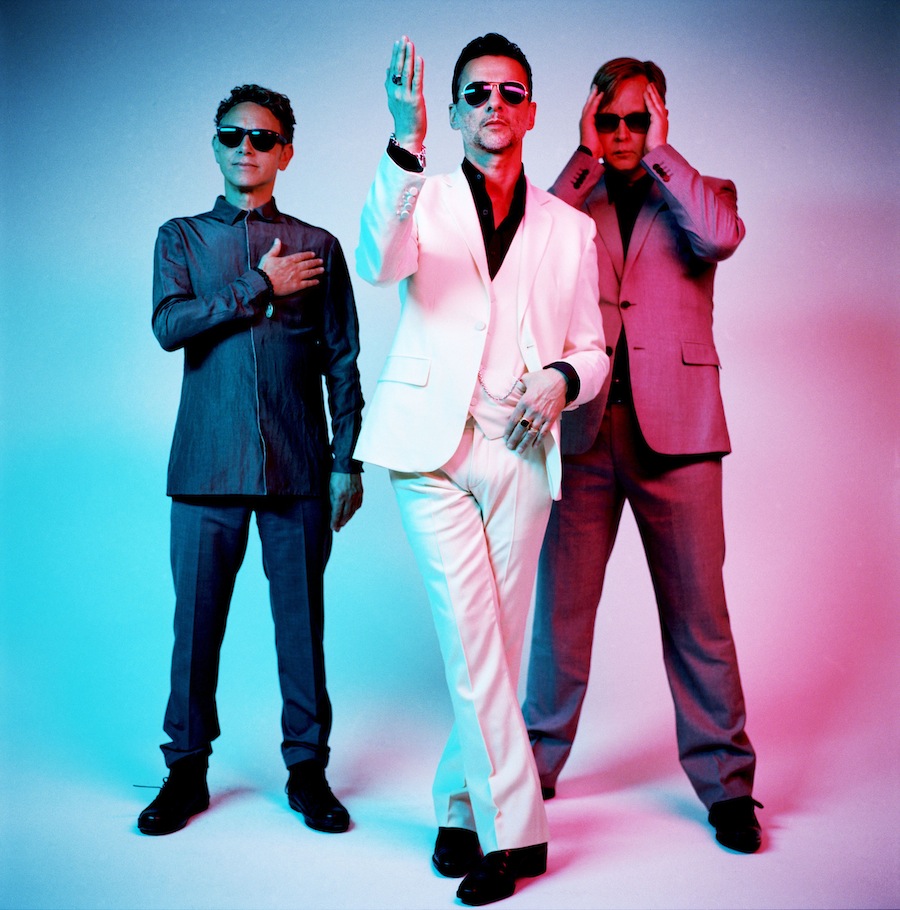 No disrespect to all of the young artists who have albums out this spring but we’re officially declaring March Old British Dudes Month. That’s because we now have two major releases to look forward to: David Bowie’s first album in forever on March 12th, and the return of Depeche Mode two weeks later with Delta Machine. Described as a “bit of a hybrid” between Violator and Songs of Faith and Devotion by the band’s main songwriter, Martin Gore, it’ll be supported by the relatively subdued “Heaven” and a round of carefully curated remixes from Matthew Dear, Blawan, Owlle and Steps to Heaven.

“Writing this album was incredibly daunting as I wanted the sound of this collection to be very modern,” Gore explained in an press release. â€œI want people to feel good about listening to this record, to get some kind of peace. It’s just got something magical about it.”

“With this release we’ve completely shifted our idea of how to create an album,” added frontman Dave Gahan. “When we hit a wall where we realize the album is beginning to sound too normal, we’ll mess it up and really give it that organic Depeche Mode sound. Delta Machine is no different.â€

Check out the record’s cover art and complete tracklisting below, alongside a streaming version of its leadoff single, which was premiered on KROQ earlier today…