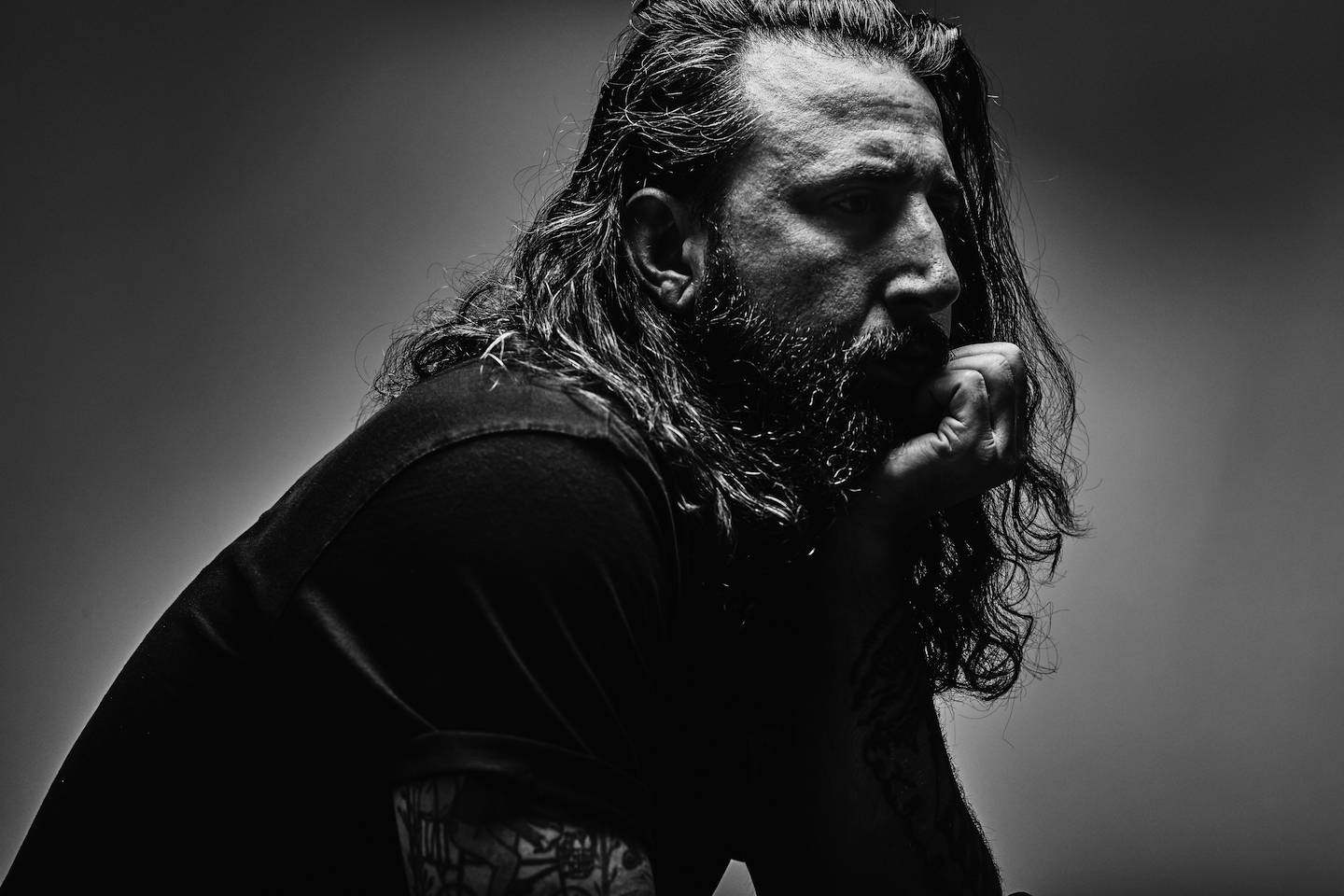 I wanted to create a mix that hits some of the emotional and sonic intentions of my new album Reflecting on a Dying Man. It’s about grief and the experience I had with my father during the last few months of his life in my hometown of Parkersburg, West Virginia. There are many different kinds of styles represented on the album because the emotional journey of mourning this way is more dynamic than I ever thought it would be. So, this mix is filled with inspirations, songs that I’ve loved for a long time, and songs that I discovered for my NTS show Night Shift. They all share a similarly diverse journey.

The mix starts with the opening track from Mark Pritchard’s Under the Sun album, which may be one of my favorite records of the last five years. I find so much of that record inspiring, mostly because of how sparse but evocative it is. The simple guitar part on that song, in particular, creates a lot of drama without being unnecessarily adventurous, which is something I crave, and certainly attempted on a few parts of my new album.

Sinoia Caves’ soundtrack to Beyond the Black Rainbow is another song that left a massive impression on me. It’s one of those soundtracks that really is the best marketing asset of the film, and I think once I heard it, I started dwelling a lot longer on lengthy arpeggiations as a result. Similar to the Pritchard track, it manages to convey a lot of drama and contemplation without ever crossing into maximalism. 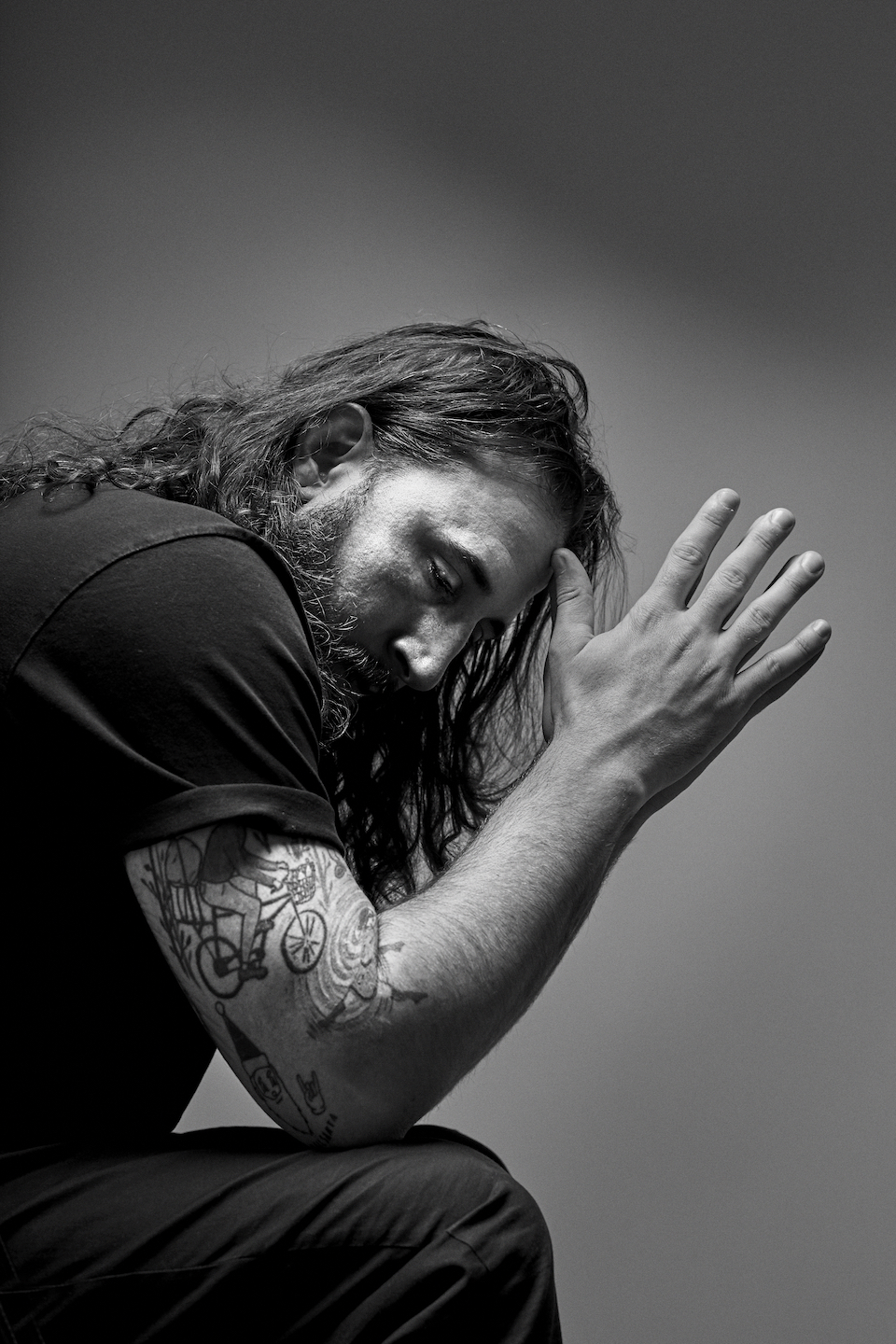 After a recent discovery, Dream Division, I fall into 2 8 1 4, who have a special significance to me, as both labelmates from my first record, and someone who I spent a lot of time listening to while driving aimlessly around Los Angeles, Parkersburg, and everywhere in between. Both HKE and Telepath are masters of their particular musical sensibility, have created a few absolutely magical records together, both of which I think are genuine classics in cinematic ambient music.

Gustavo Santaolalla’s soundtrack for The Last of Us is a masterpiece. I’m not a massive gamer, but The Last of Us is truly one of the greatest entertainment experiences I’ve ever had. I discovered it when I was home with my family during my father’s illness, an impulsive purchase driven by boredom and depression. It was an unexpected creative motivation when I was not at my best otherwise, and the soundtrack is as powerful as the game.

Lucy Railton and Kohlhass are artists I discovered at Bar Nightengale in Tokyo. Anyone who visits discovers an incredible noise, ambient, or experimental artist there, and I’d recommend it to anyone passing through. If I remember correctly, the bar owner has bones signed by 0PN or something like that.

Richard Leo Johnson is another happenstance discovery, but I absolutely love his album The Legend of Vernon McAlister. It has a generally very traditional folk style, but with a bit of experimentation that makes it feel really interesting every time I listen to it. My father was an extraordinary guitar player, and this album reminds me of him, though it’s a very different style and sensibility.

Anna von Hausswolff‘s song was my song of the year last year because it just packs so much anger and frustration. The instrumentation is so massive and powerful, but her vocal performance on this song is what makes it heavy to me, with an evil resentment to it. My album is a mix of emotions because that is what death feels like to me — not just sadness or despair. Hateful anger is a part I don’t talk about as much as some of the others. So the Anna Von Hausswollf track and the two following it are really all about the anger and frustrated energy that permeates your world when you’re experiencing death first hand.

After this, the violent emotions subside a bit and make way for more contemplative, slightly disorienting songs and sounds. Ben Chatwin is someone I just recently discovered for my NTS show. I really enjoy the complexity of this record. The Caretaker is someone who I love sonically, but also his whole project is about coping with atrophy, so he feels particularly fitting in this mix, particularly at the point where it is, in the falling conclusion of the hour.

After a beautiful song from TALsounds, off of the second Doom Trip compilation, there’s an absolutely stunning song from Hammock, with one of the most evocative string arrangements I’ve heard in a long time. At the end, there’s a recording of a friend of mine discussing someone who had recently committed suicide after years of heroin addiction. When I was making this mix, this voice memo actually came up on shuffle, and I almost started crying at how horrifyingly hopeless the story is. It’s heartbreaking, but it’s very real in the kind of places where Reflecting on a Dying Man is about. My hometown is one of those places that has been decimated by the opiate crisis, and there’s just so much hopelessness that permeates almost everything there.

Finally, appropriately following this beautiful string arrangement and the monologue, is maybe the most emotional song I’ve ever heard from Jimmy LaValle and Mark Kozelek’s album together, Perils From the Sea. Parkersburg sits on the border of Ohio and West Virginia. Mark Kozelek is also from Ohio, so his lyrics often really affect me. This one in particular really hits me because of the stories of the mundane details of grief and tragedy. Between Jimmy’s soul-crushing strings and Mark’s lyrics, this song will nearly bring me to tears every time I hear it and is one of those songs that will sponge up my sorrow when I feel it coming on for whatever reason. 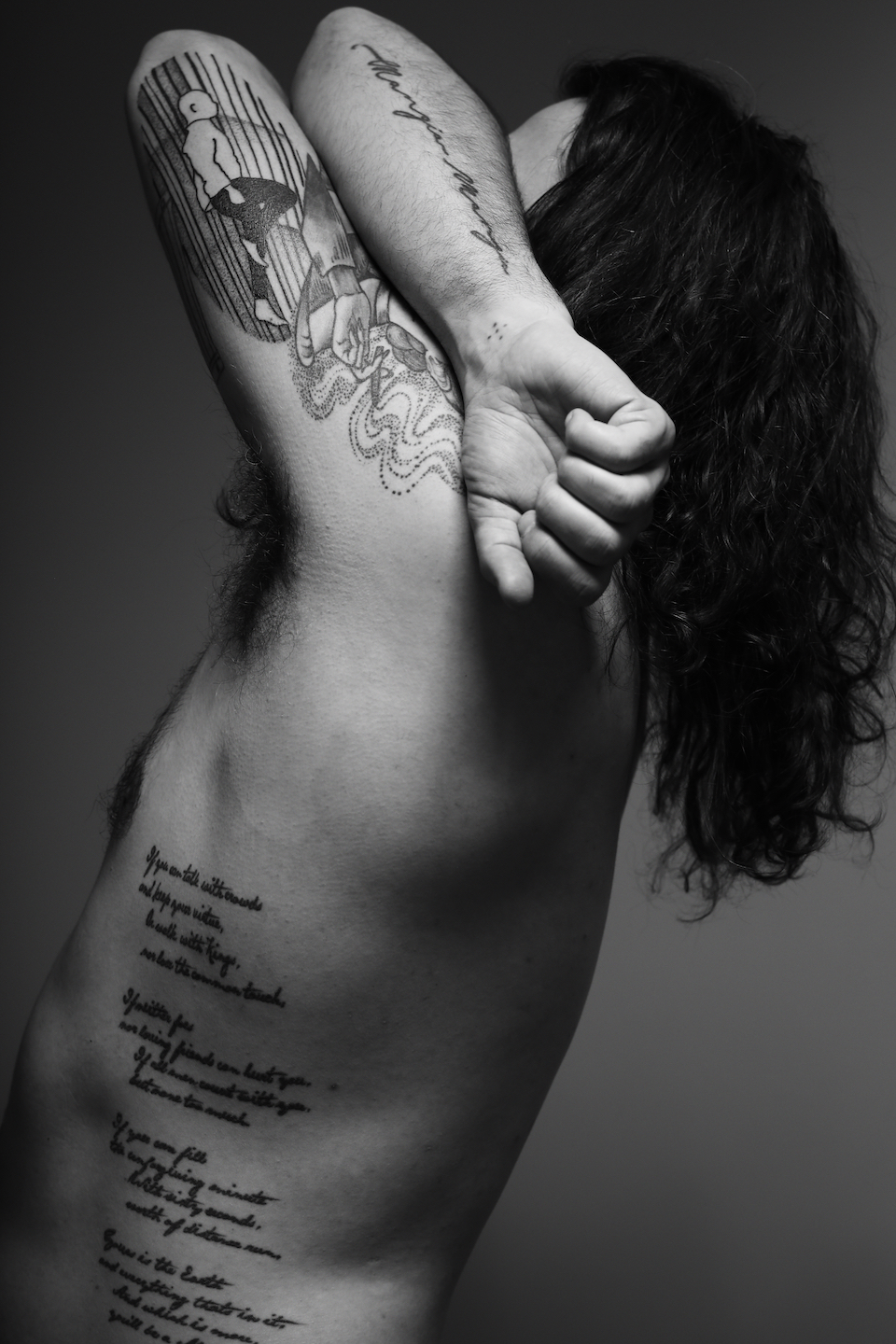 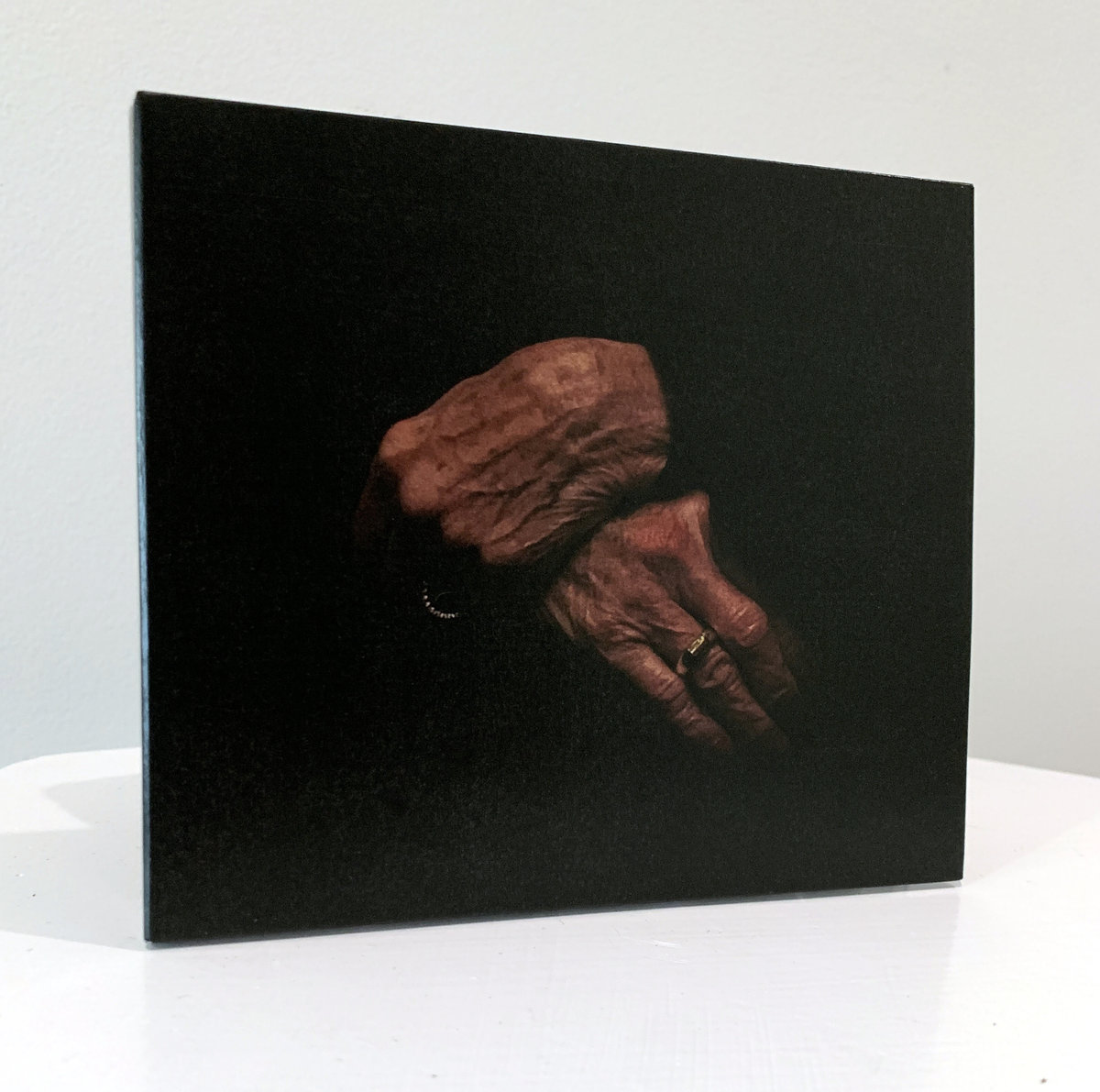 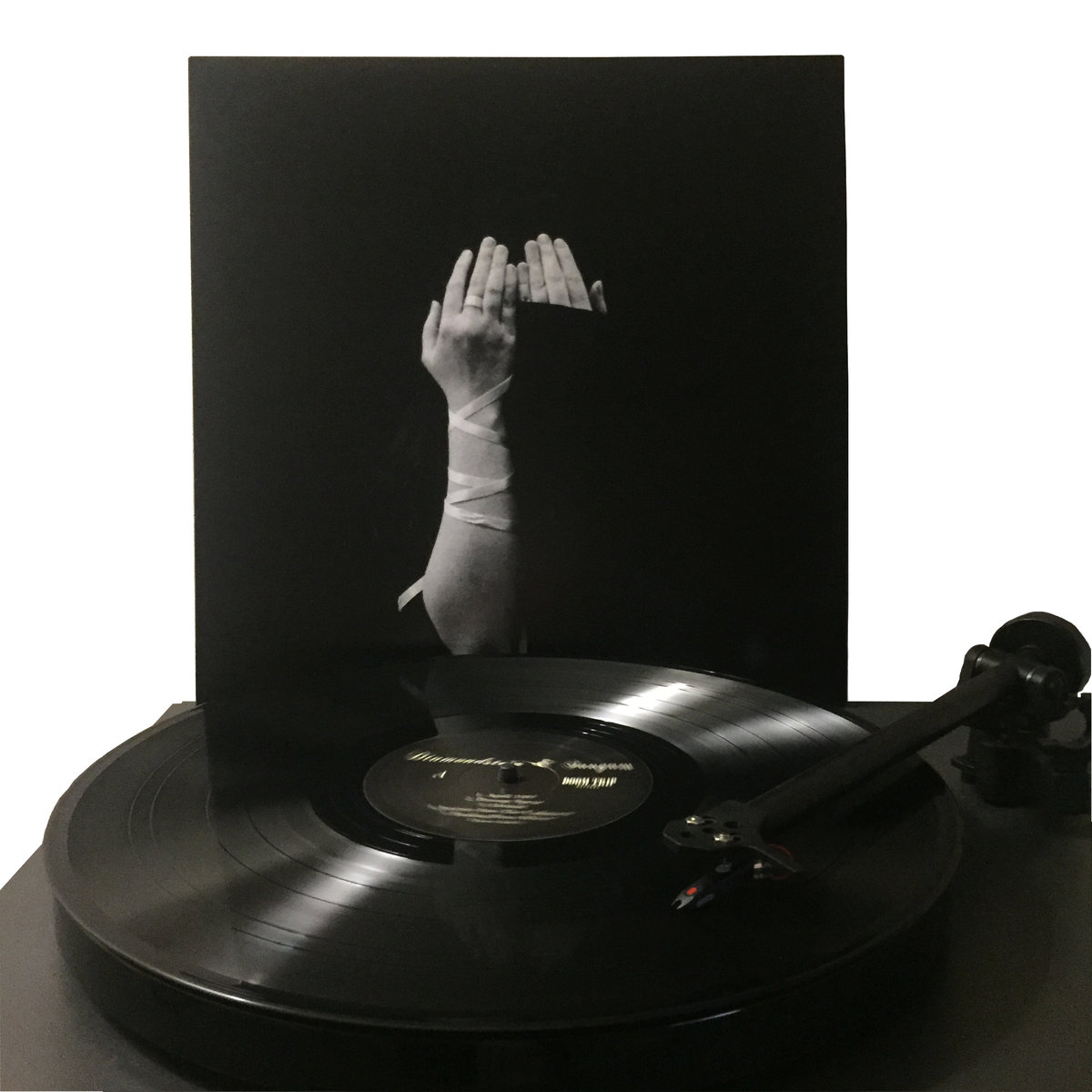 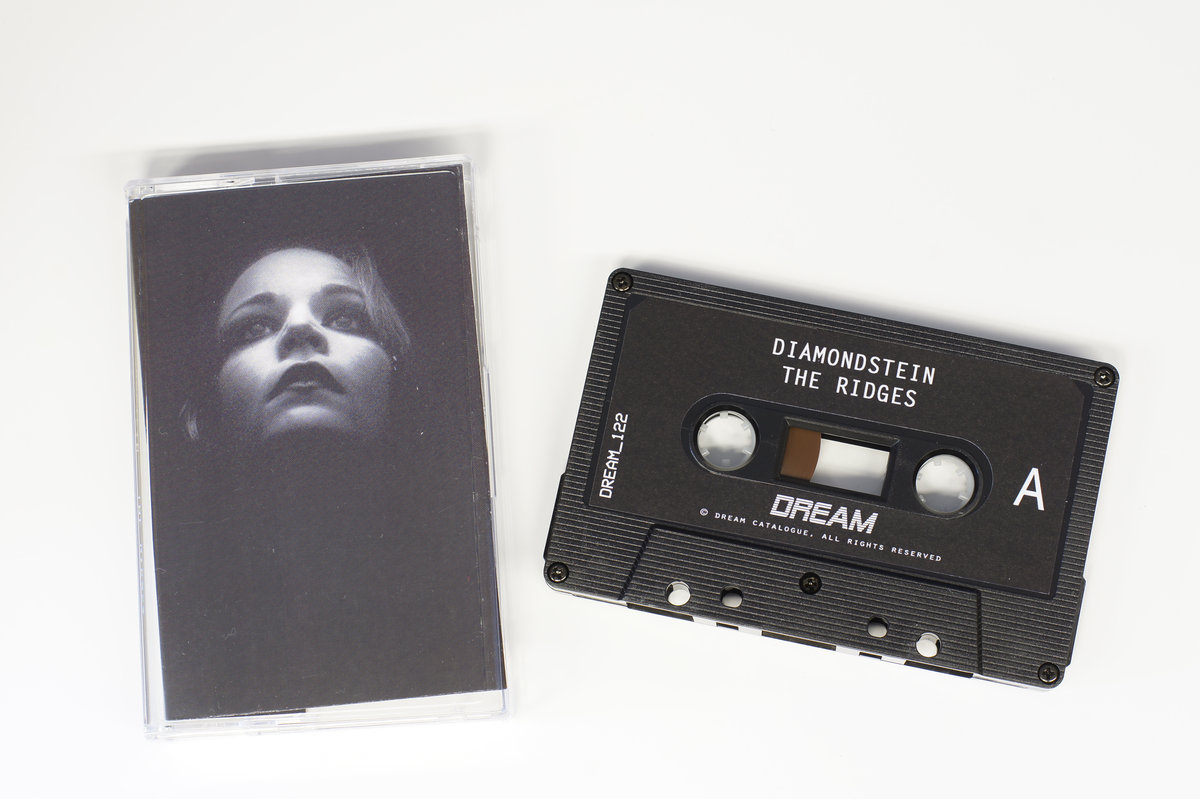 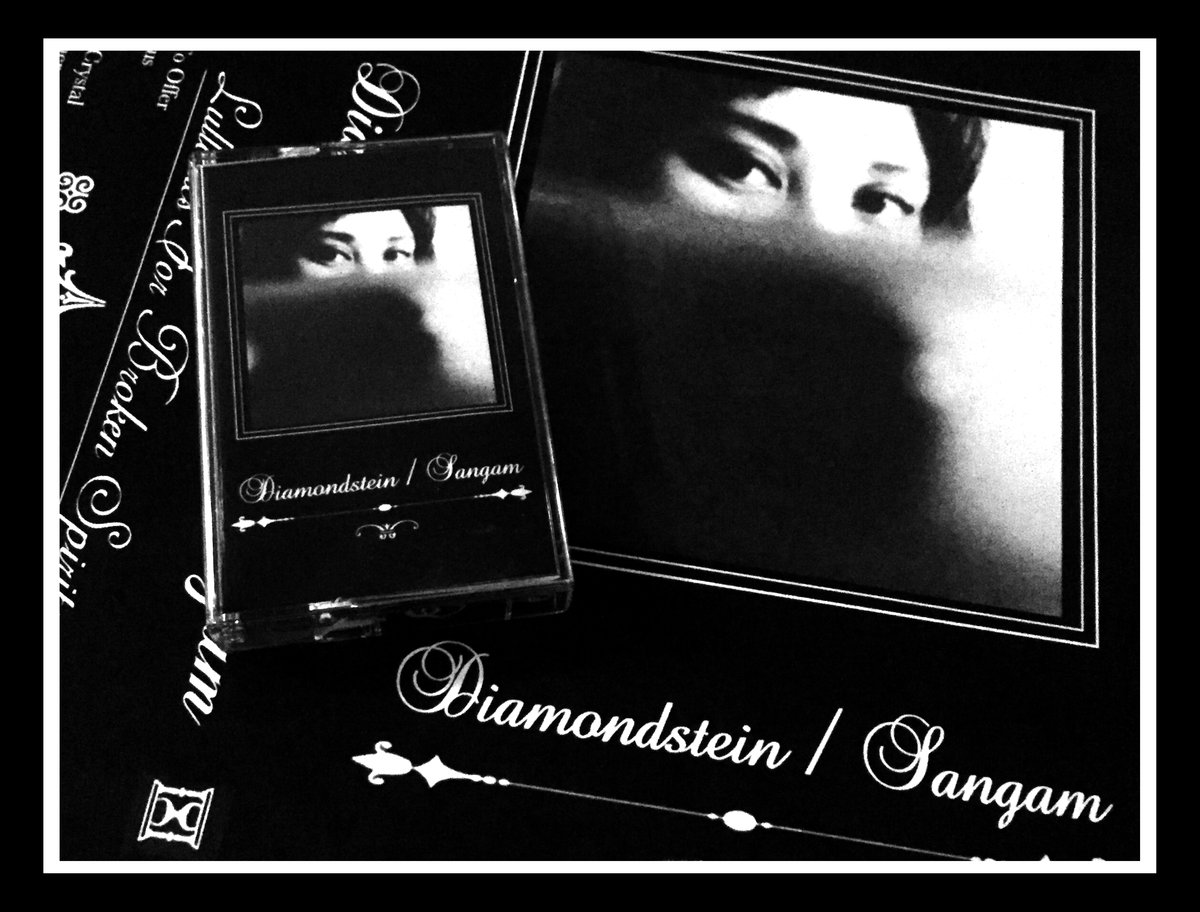 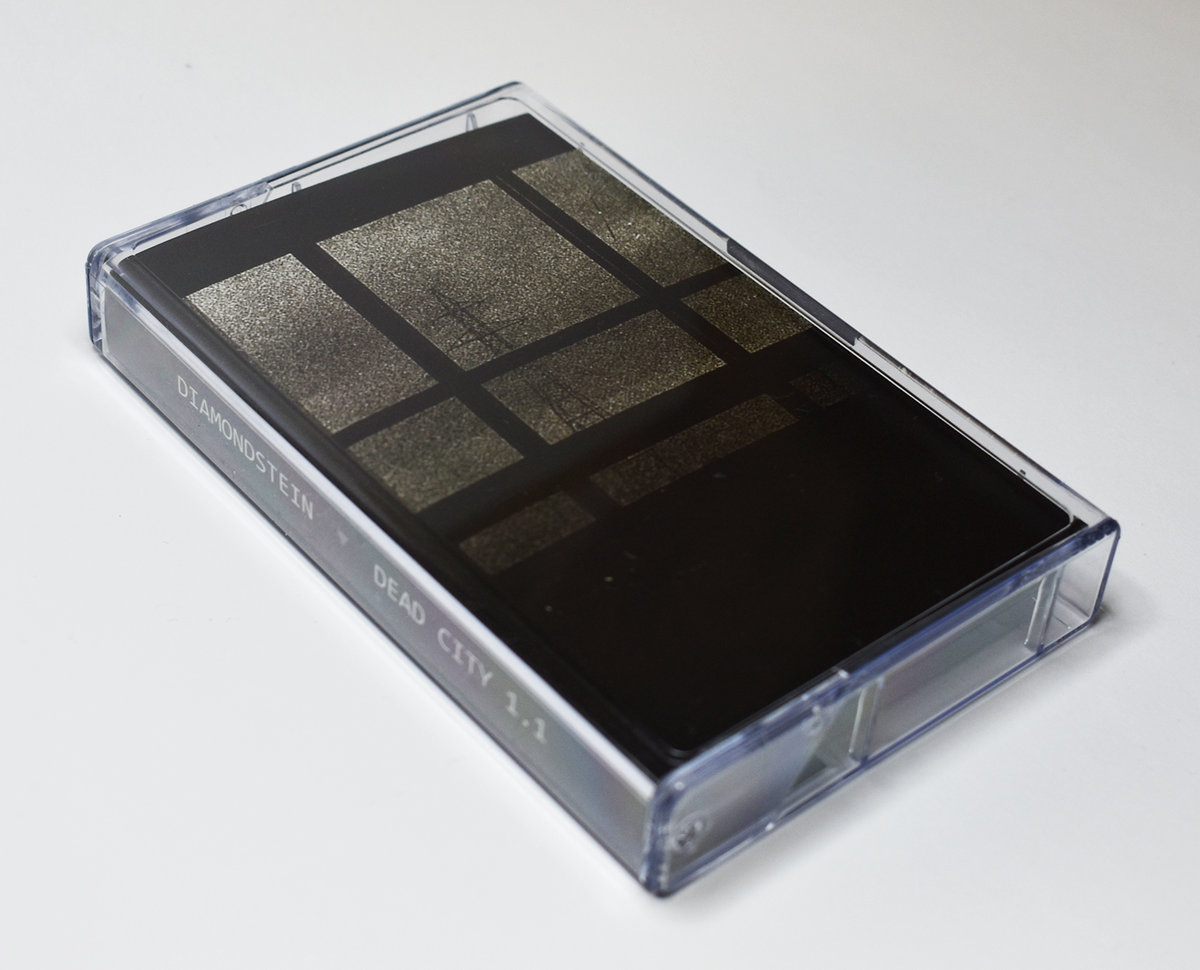