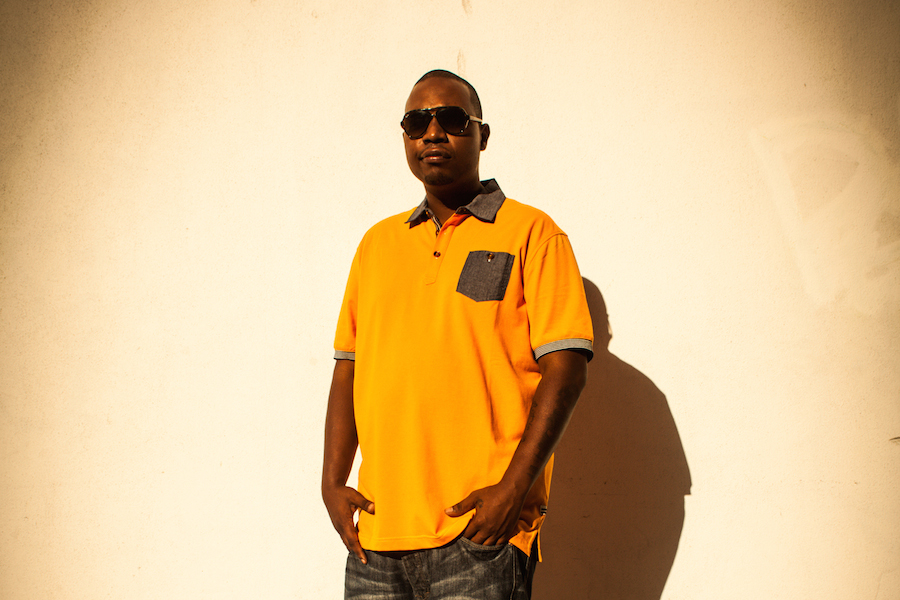 As first reported by the Chicago Sun-Times, DJ Rashad was found dead at around 1:30 p.m. last Saturday afternoon on Chicago’s Lower West Side. The cause of his death has not been determined. Rashad—born Rashad Hanif Harden—was 34. He’s survived by his 9-year-old son Chad and his parents, Gloria and Anthony Harden.

In an official statement this morning, Kode9 wrote, “I was honored to release music from Rashad on Hyperdub. I’ve only known him for around three years, but he had become a good friend and one of my biggest musical influences. He was one of the funniest, most positive people I’ve ever met and a true innovator. Everyone at the label is devastated by his passing and wish to send our sincere condolences to all his friends and family in Chicago, the Teklife crew and anyone anywhere who was graced by his presence and uplifted by his music. I’ll never forget singing duet with him in a karaoke bar in Tokyo.”

“Rashad was a kind soul that left an indelible mark on the music world as the torchbearer of footwork and juke,” added the producer’s manager, Wes Harden. “Rest assured that all of those close to him will make sure that the legacy lives on for a great man whose life has been cut far too short.”

Rashad’s latest EP, We On 1, was released on Southern Belle today. Listen to a sampler from the record down below, along with some other key tracks and mixes…