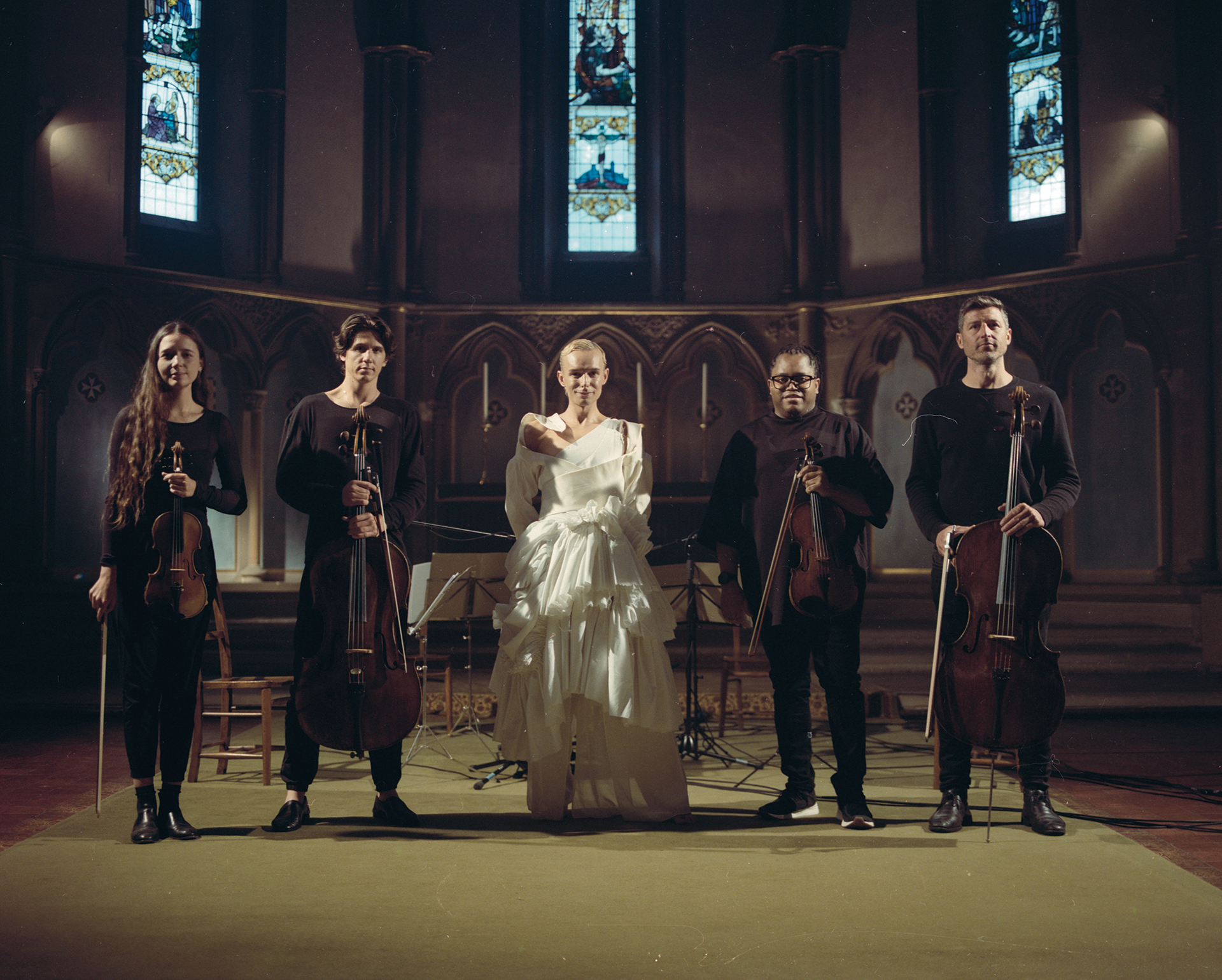 Douglas Dare has unveiled a new digital EP of previously unreleased recordings entitled Heavenly Bodies. Now available through Erased Tapes and streaming in full below, the effort connects the dots between a private St John of Jerusalem Church performance with string players from the London Contemporary Orchestra and a Peter Broderick collaboration that was cut back in 2013.

“We waited a long while,” Dare said of the spare apartment session, “but now feels the perfect time to release it.”

The other two pieces were captured in between lockdowns a few months ago, including a reworked version of a Leonard Cohen cover (“Dance Me to the End of Love”) first commissioned by the Contemporary Art Museum of Montréal for its touring exhibition A Crack in Everything. Award-winning documentarian Simon Lane was on hand to film the title track in one take, and had this to say about it:

I really wanted to create a feeling that matched the ‘haunting’ and raw feeling of “Heavenly Bodies.” The one-take journey of our camera sees Douglas move around within the church in one continuous shot. We set up pools of light in four areas so he could seamlessly move between them.We shot using a Kodak Super 16mm film stock which picked up beautiful images both in these pools of light and the darker areas outside of them.

“I can’t wait for people to hear these songs,” Dare added, “new and familiar, all with strings…” 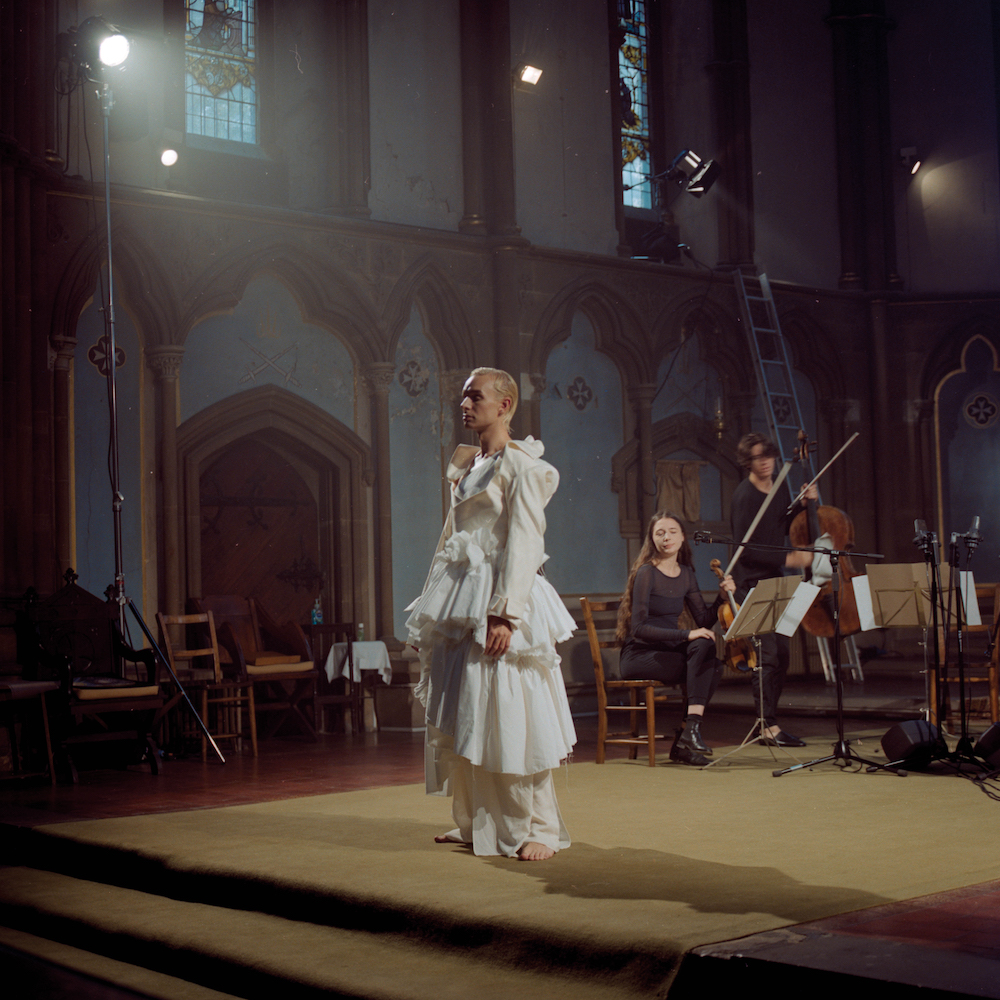