Kruder & Dorfmeister
Send Us a Mix From
Their Vienna Studio 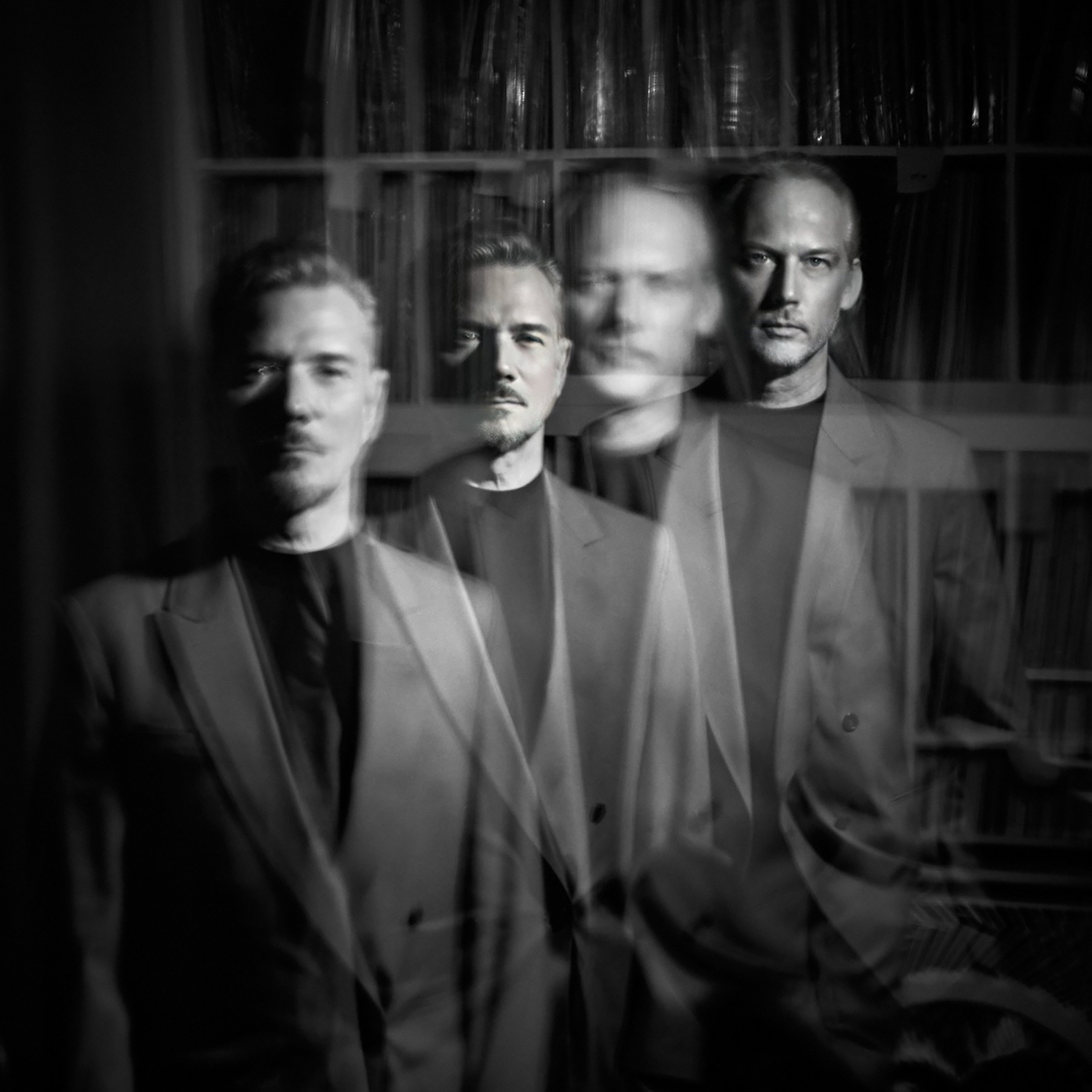 When we heard Kruder & Dorfmeister were releasing their first album in 22 years this fall (the aptly titled 1995, now available through their G-Stone Recordings imprint), we reached out right away with the hopes of securing an exclusive set from the legendary DJs / producers.

The Austrian duo responded with a rather upbeat reminder of what club life was like not too long ago — a spirited journey through song-led dream sequences. Or as K&D put it in a short note, “Turn on; tune in; thrill out.”

Don’t mind if we do. And while you’re here, be sure to give 1995 a go. True to its title, the long-awaited LP builds upon dusty recordings that were rescued from the trip-hop era, building a sturdy bridge between K&D’s two indisputable classics, 1993’s epochal G-Stoned EP and 1996’s masterful DJ-Kicks mix…. 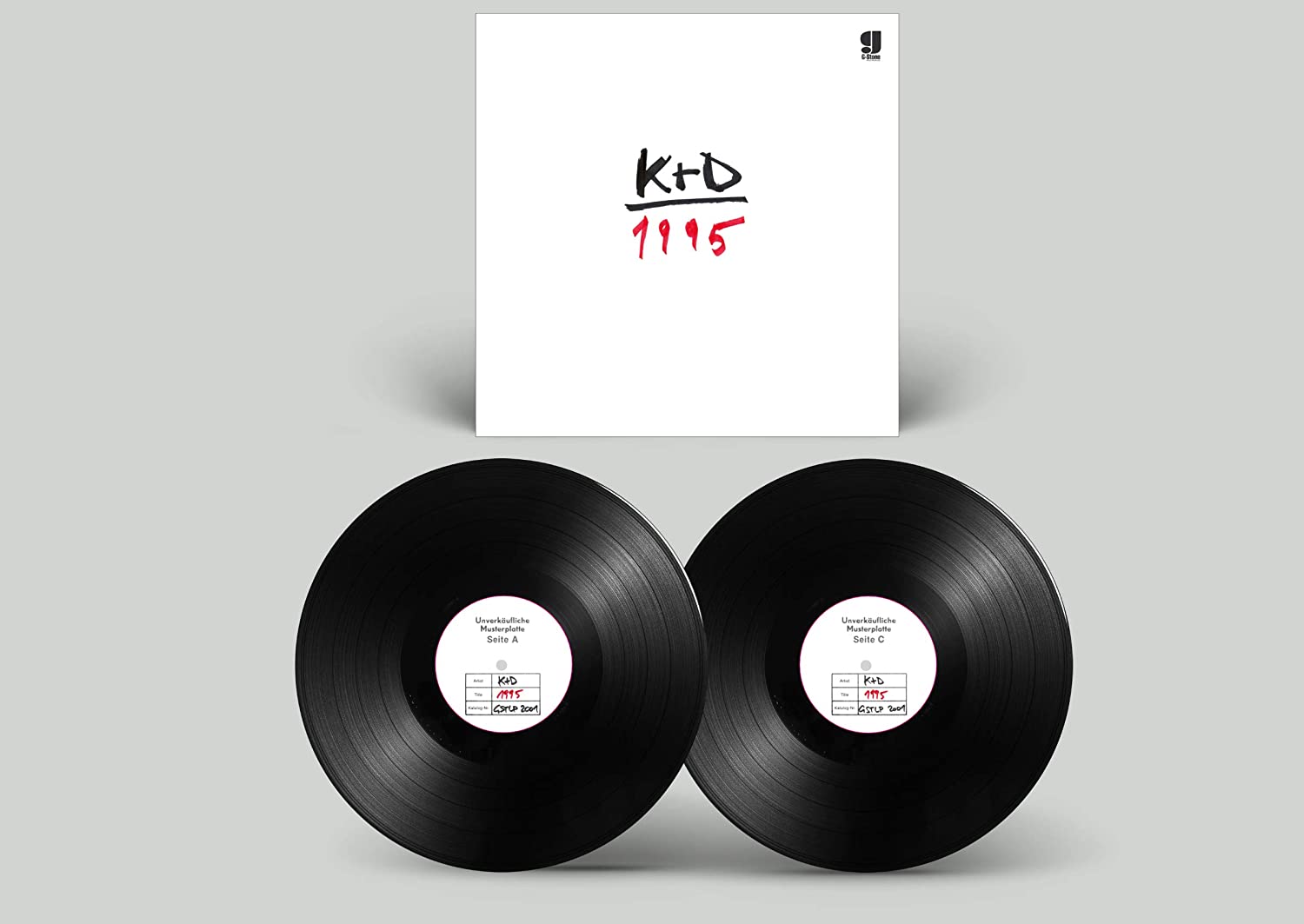