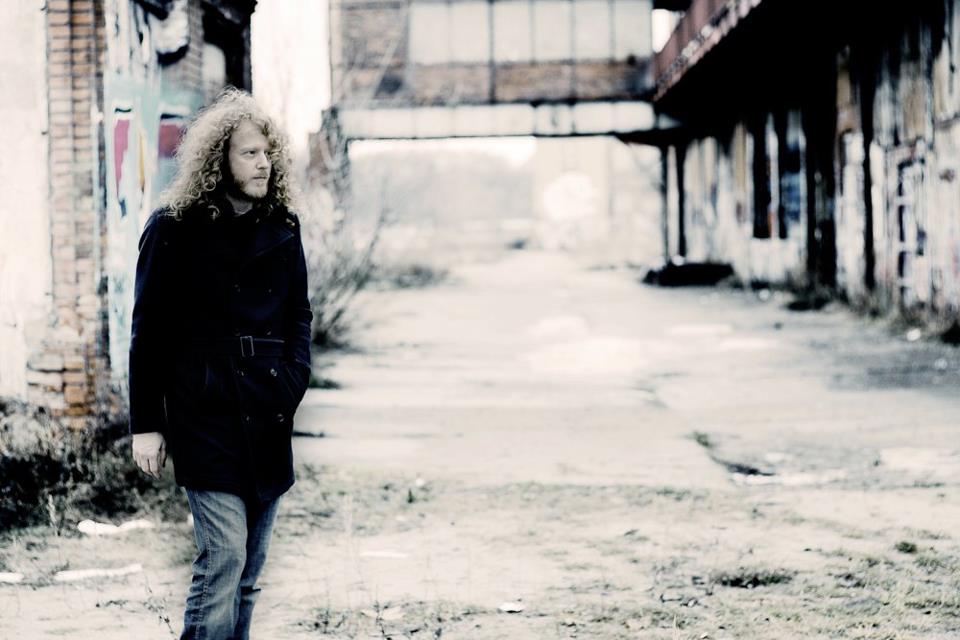 Lots of news on the Leyland Kirby front today, starting with the limited Bandcamp release of a new 40-track effort called We Drink to Forget the Coming Storm. Available to stream below, it’s available as a pay-what-you-want download for the next 40 days to help celebrate the producer/composer’s 40th birthday. (Are you sensing a pattern here?)

Kirby also has lots of other plans on deck, including new albums from three of his aliases, the final installment of his Intrigue & Stuff series, and an abbreviated vinyl/CD reissue of The Death of Rave. Originally available in 2006, the 200(!)-track project was pulled together from mangled samples of old warehouse anthems. Or as Kirby told Simon Reynolds in his Retromania book, “Everyone thought everything was possible on those long nights. The World was ours. Now I think this generation is very disillusioned. They saw a glimpse of light on the dance floors, but that light has gone out and the future seems grim and predictable.”

Here’s a complete update from Kirby, along with a streaming version of his new record…

“I hope to find you all well, here is the first Email I have sent in over two years. Right now I am busy preparing a number of new works

Including in time new albums by The Caretaker, Leyland Kirby and The Stranger as History Always Favours The Winners kicks back into action.

Many of you have been in touch about the availability of physical copies of the last Caretaker albums. In the future I hope to make these albums, including ‘An empty bliss beyond this World‘, available again. Keep tuned for news about this in the coming months.

On this very day today it’s my 40th Birthday, and with this in mind as a gift you will find a free download release available for the next forty-days only via Bandcamp.

Of course it is possible to buy this audio gift from me as well. The choice is yours. Remember that all the cash I do receive goes into upgrading equipment this side. In the last two-years due to a few problems I have been unable to perform live, so really I only survive on sales and your direct support of works.

If you would like to pay for it I would suggest the price of a 40th birthday whisky would be a perfect symbol of support.

In total this release is over three hours long. It is not a fixed release and should be used sparingly in your own favourite track combinations.

It can be used to uplift on the low days, to gain strength and clear the mind. Each track combines the same elements piano, digital strings and synthesized choir. There are dark twists and light passages. It leads you somewhere whilst going nowhere.

Like life itself wrong notes may be hit, there maybe the odd distortion, melodies drift and we hope to gain strength from the introspective nature of the work.

Feel free to share news of this work with friends, family and lovers.

We cover no new ground. We wear our hearts on our sleeves. Providing truth at all times.

Wishing you all the best from Krakow where I raise the glass of good spirit.

Until the next time, be lucky.