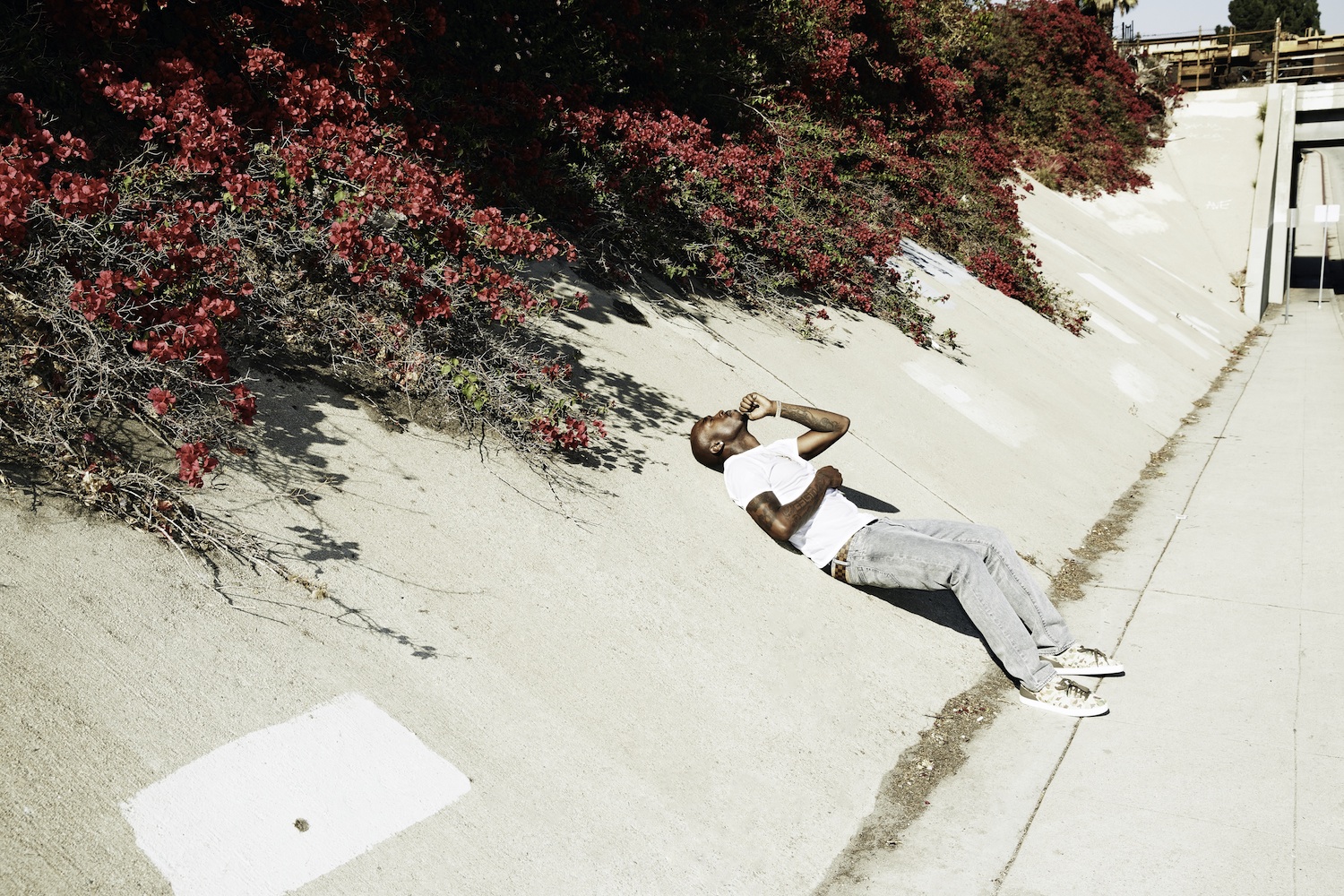 See that Freddie Gibbs photo up there? It’s one of the many reasons we’re proud to present the latest issue of our fully interactive iPad magazine, featuring original photography on every page, tons of embedded tracks—available online and off—so you can actually hear the artists we write about, and the following exclusive content:

+ lists (can’t forget those right?) and seemingly random stories from The Range, Kid Millions, The Coathangers and more!

Click the cover below to subscribe or grab a single issue. Our summer issue should be out in late June. Thanks, as always, for your support in the meantime!