The Bunker and Mutual Dreaming Break Unsound Parties Down Into Playlists 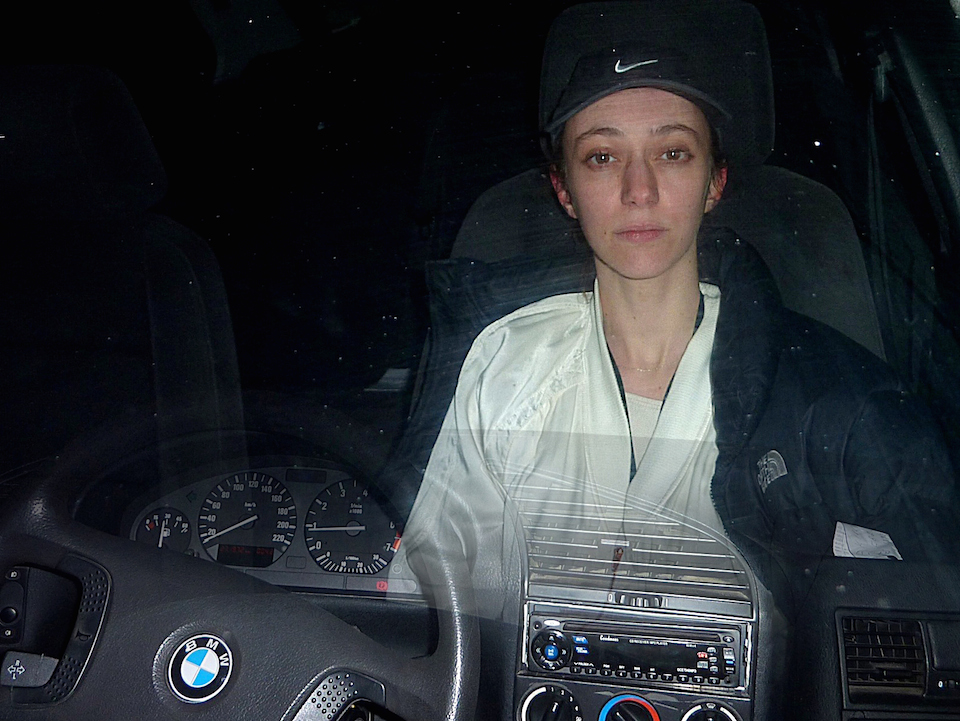 Not quite convinced? Halal and Kassenic break their bills down into digestible YouTube playlists down below…

1. Inga Copeland, “Damage” (Rush Hour)
This came out on Rush Hour. It was the first solo music I had heard by Copeland, and was pleased to discover that her parts of Hype Williams were the ones I was always drawn to the most—the sighing strings, shadowy beats, and a drifting sense of melancholy.

2. Huerco S, “Untitled” (Wicked Bass)
This track is insanely sexy… So nasty with an addictive groove, but its composition is subverted, and the hooks hit in unexpected ways. The digital artifacts of a bassline sample are pushed so loud to the front; it sounds so wrong in a way that I love.

3. Willie Burns, “Washed Hands” (Trilogy Tapes)
Most of Willie Burns’ productions and the records on his label WT always have this distinctively trippy, emotional and strange quality. This one, from a recent Trilogy Tapes 12″, is particularly stunning to me.

4. Model 500, “Starlight (Echospace Unreleased Mix)”
This is simply one of the most beautiful ‘club tracks’ I’ve ever heard. Deepchord/Echospace occupies such an interesting territory. All of Rod Modell’s projects share that innovative spirit of European dub-techno with the best (Maurizio, etc.) but with a stonier, softer feeling that is very intimate and singular. And also very Detroit.

5. Heathered Pearls, “Beach Shelter”
I had this ambient album on my computer for two months while on tour last year and completely fell in love with it. It provided the background to many introspective train rides and a few sunrises. Each track blends together with soft, gentle repetition and rich, soothing textures; the second it comes on you feel something.

2. Robert Aiki Aubrey Lowe, “M’Bondo” (Type)
Robert’s sidelong modular synthesizer piece from 2012’s type album is
one of the finest slabs of psychedelic music from the past few years,
and give you a good idea of what his live performances sound like.

3. Miles, “Status Narcissism”
While best known for his work as part of Demdike Stare, Miles has been very productive over the last few years, releasing solo albums under various monikers.

4. Leisure Muffin, “In Wearable Hertz” (The Bunker NY)
Leisure Muffin was the first release on The Bunker New York’s label in January of this year. His unique and unclassifiable take on electronic music has been turning a lot of heads.