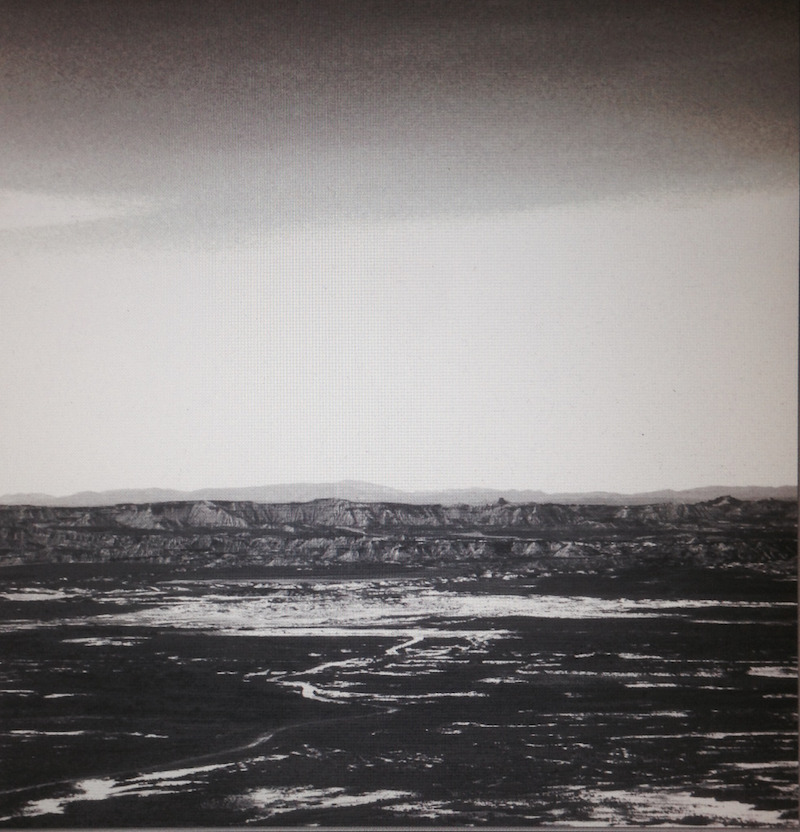 Regis and Female’s Downwards imprint has broken its relative silence—just a British Murder Boys compilation and a DVA Damas EP this year—with news of three clear vinyl records this fall. Up first in September is Black Dollars, a new album from Final, the longtime ambient/experimental alias of Justin Broadrick. That 2×12” pressing will be followed by a couple of reissues: Female’s Angel Plague LP, which first dropped in 1999, and Guitar Treatments, a rare “heavy pagan” drone session from 2002 that pitted Regis’ former British Murder Boys bandmate (Anthony Child, a.k.a. Surgeon) against Blim guitarist Andrew Read.

Check out a breakdown of both records down below, along with some track samples. (Broadrick’s sleeve can be spotted at the top of this post.) Regis’ own Manbait compilation is due out through Blackest Ever Black September 18th.