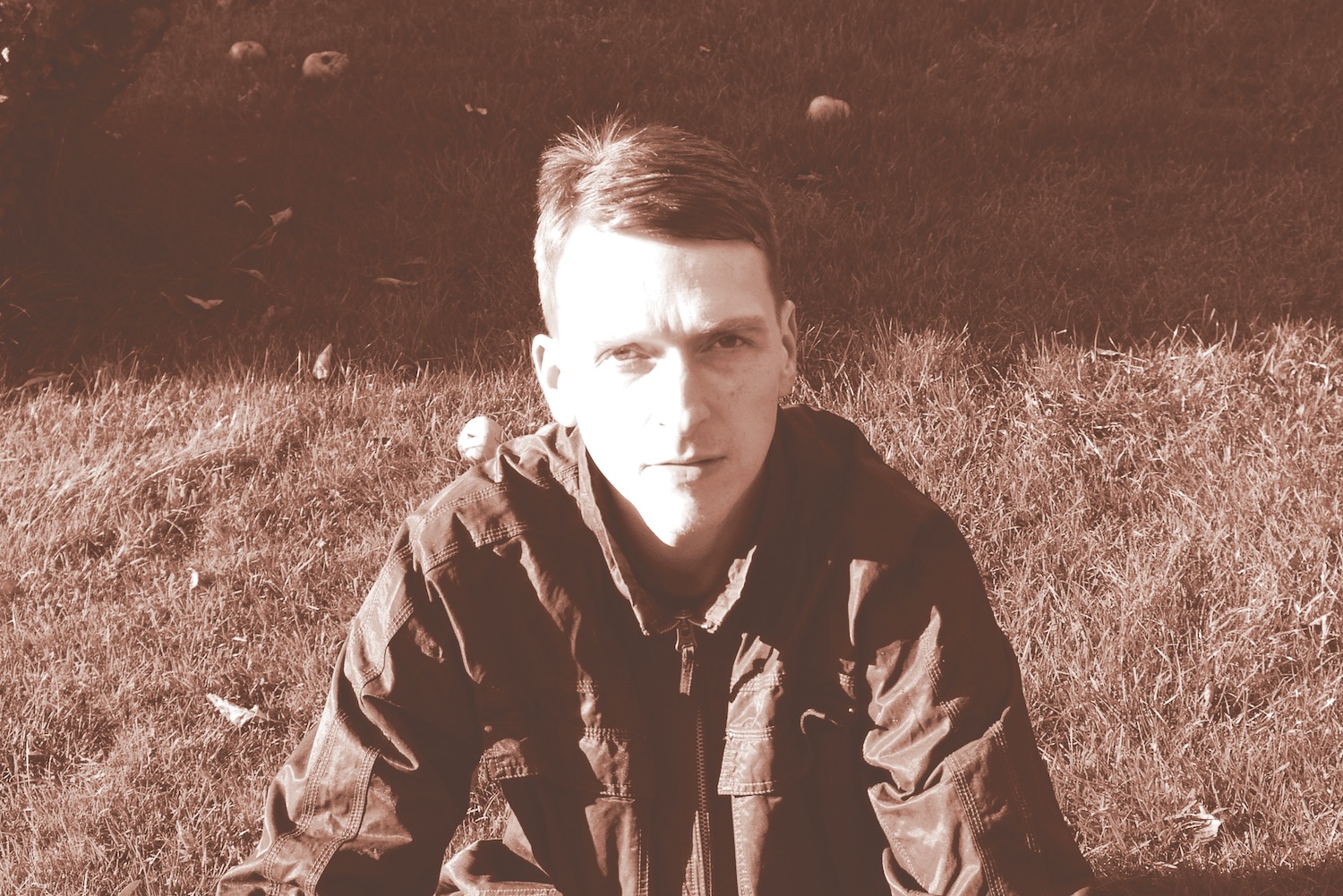 In case you’re a little too busy to read a 6,000-word interview between Jesu and Pelican today, we asked the former’s de facto frontman, Justin Broadrick, to break his shape-shifting back catalog—more than 30 years of experimental/extreme music, from widely recognized classics like Godflesh and Napalm Death to cult favorites like JK Flesh and Final—into Five Essential Records.

Here’s what he thinks everyone should own…

One of the most alienating albums I have ever made. Not entirely representative of Godflesh’s career, but conversely the landmark record by the band, so an interesting entry point into my career. It was made when I was 19 years old, so in the formative years of my career and Godflesh.

One of the most beautiful albums I have ever made. The opposite of the above, and a good way to begin with my Jesu project since this is possibly the core of the Jesu sound. Although it doesn’t have the wider palette of the Silver EP or, the latest Jesu album (Everyday I Get Closer To the Light From Which I Came), but it has some of the songs I am most proud of in Jesu’s career thus far.

Very current by my standards, and somewhat of a new project, inspired by one of my older projects: Techno Animal, which was shared with Kevin Martin of The Bug and King Midas Sound. It’s essentially a mash-up of the infinite worlds of electronica and noise, minimal metal and dub; it grooves, heaves and spaces out, and contains a lot of what lot of my ’90s forays into hip hop, dub and techno were approaching.

A fairly comprehensive double CD set of my project Final, born from my noise experiments as a kid in the early ’80s. Initially an excuse to rip off Throbbing Gristle and Whitehouse, until I discovered Brian Eno and Maurizio Bianchi, that is. This covers a lot of ground between ambient, noise, and even glitch experiments. Final is my project to explore beat-less spaces.

Where it all began, and for those uninitiated, interesting due to its relative disparity from my career catalog. Essentially brutal hardcore punk, and not much like it at the time. Recorded when I was 16 years old, and born from my first musical loves—Crass, Discharge, Swans, Disorder, Celtic Frost, Siege, and so on.

Justin Broadrick’s latest album, the Jesu LP ‘Everyday I Get Closer to the Light from Which I Came’, is available now through Avalanche Recordings.