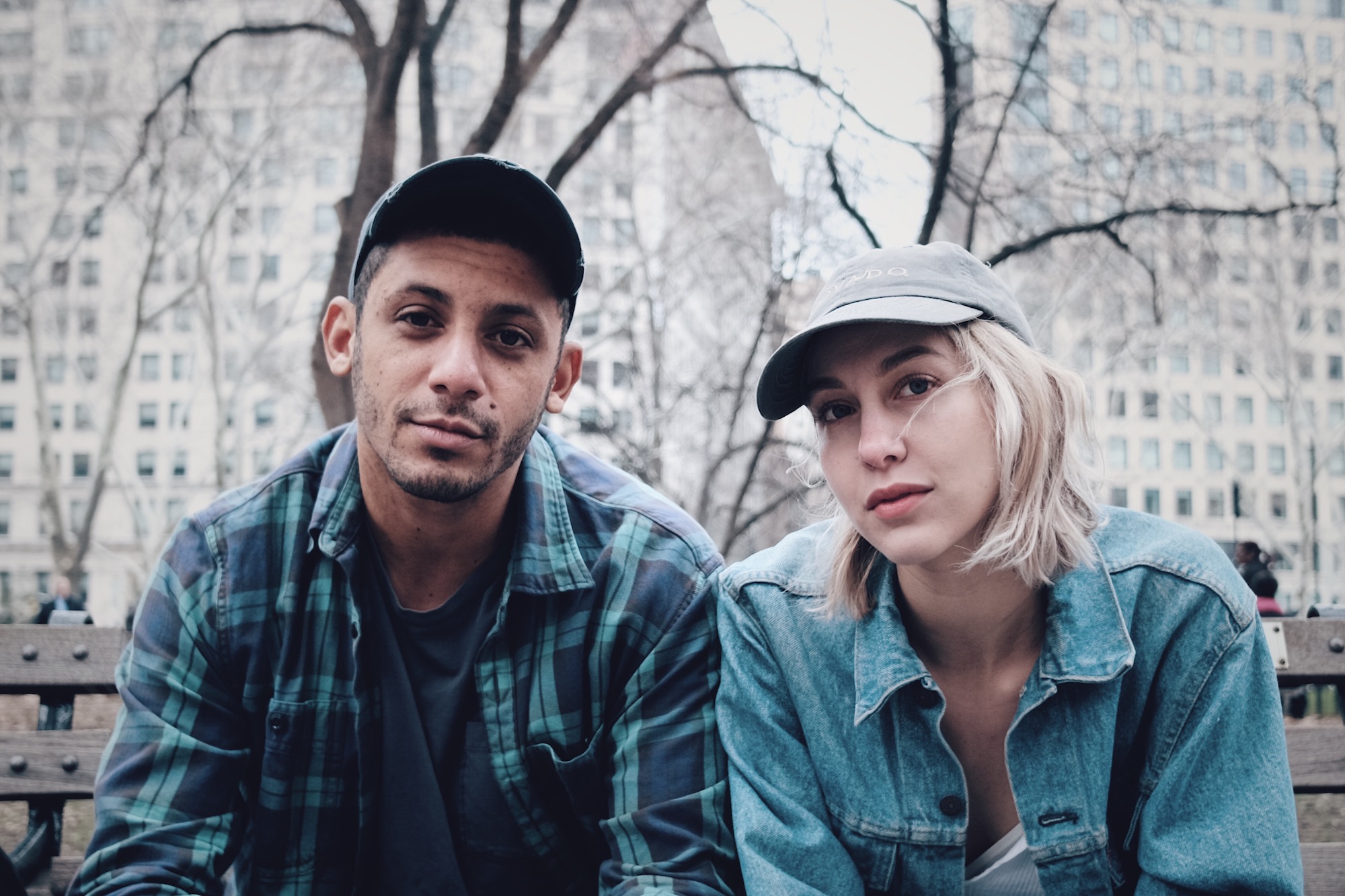 Not to mention Rosebug, the short-lived band of singer Becca Chodorkoff. Turns out Miles and Becca made quite a team — enough to form a completely new project called Drug Couple. The duo is set to unveil their debut EP on PaperCup Music tomorrow, but we’ve got an early listen to the hook-laden guitar heroism of Little Hits — “a collection of songs about finding someone special to share the end times with” — below, along with a short but oh-so-sweet track-by-track commentary that references everything from the Gin Blossoms to Shania Twain….

“U MADE A SOUND”
Hello! A little ’80s indie rock-style ditty about maybe being dug by someone. One of our oldest tunes. Sometimes you gotta Mascis.

“HISSY FIT”
A song about privilege…. Trying to grow up while not breaking down every time things don’t go your way.

“YOU’RE STILL THE ONE”
Our reworking of 1997’s Shania Twain / Mutt Lange masterpiece.

“BE IN 2”
Wherein we ask each other about our respective willingness to attempt the impossible. Written in a barn in deep Vermont.