Shida Shahabi Makes Us a Mix of Moving Swedish Music 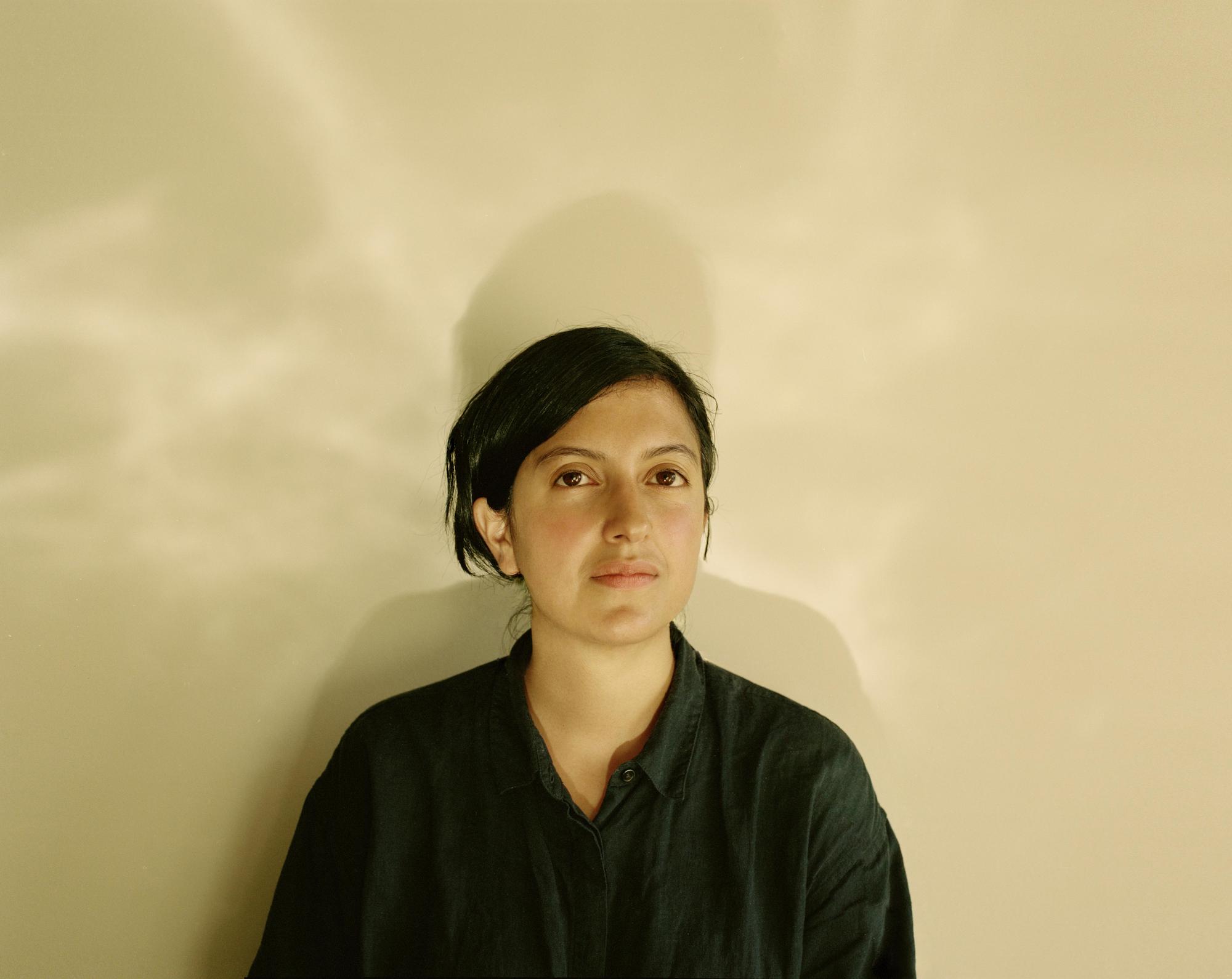 Hello! This mix consists of amazing, influential, older musical phenomenons from Sweden like Träd, Gräs och Stenar. They were one of the central bands in the country’s prog scene and green wave movement — a huge and very interesting chapter in Swedish music history. It’s worth digging into other bands from that era, and singer/guitarist Bo Anders Persson’s side projects if one has missed that.

Also: Ralph Lundsten and his Andromeda Studio, which was placed in the Pink Fairytale House he bought and created in 1970. (Yes, that was its real name.) Unfortunately the studio doesn’t exist anymore and Ralph moved to another fairytale house in Stockholm’s archipelago, which he also painted pink.

Hope you enjoy listening to everything!

Shida Shahabi’s ‘Shades’ EP is now available through Fatcat’s classical / experimental imprint 130701. Stream it in full below, along with a few videos and the composer/pianist’s ace debut album, which hit the shelves of discerning shops last year.