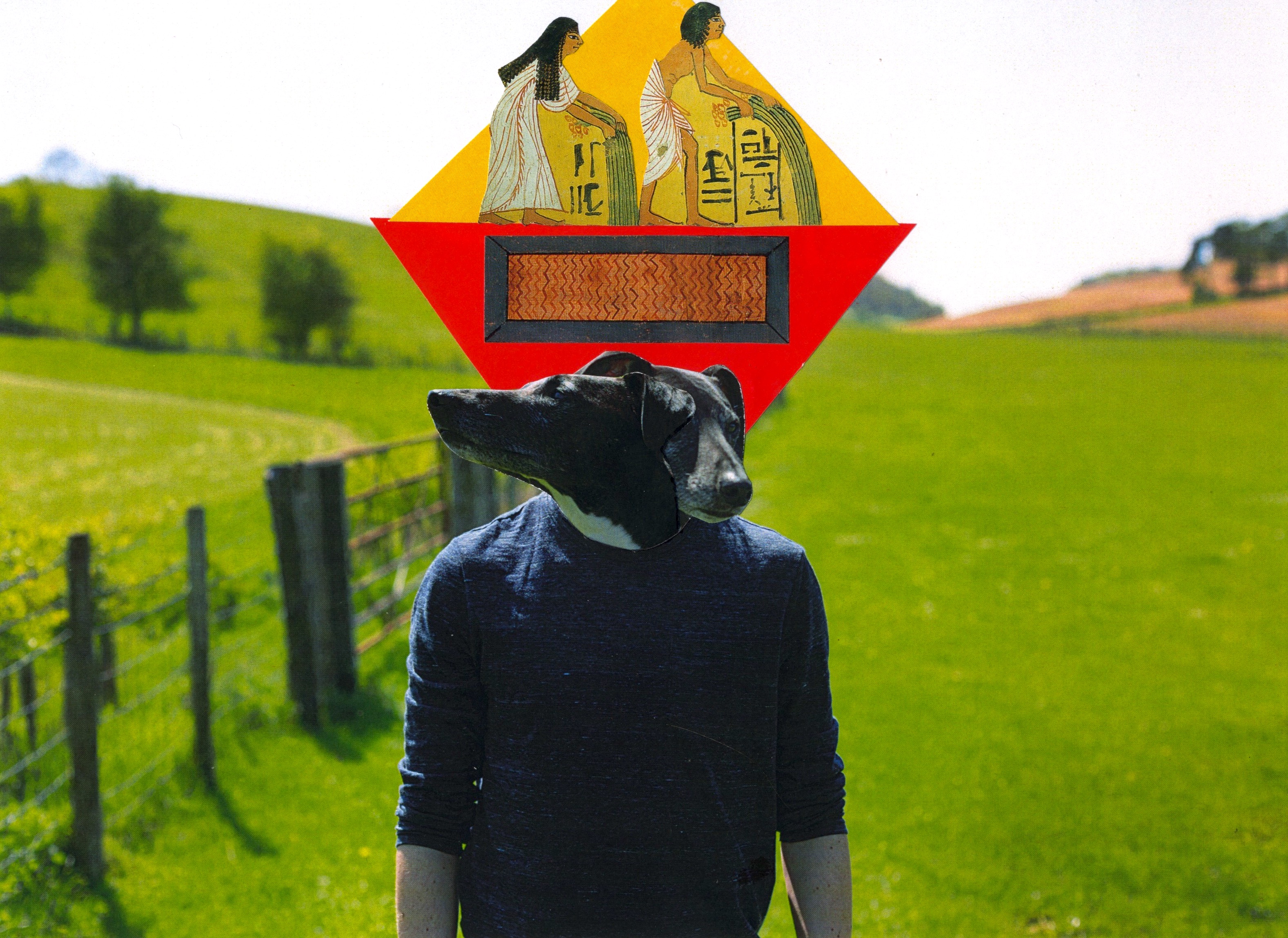 We’ve featured quite a few conceptual mixes in our Needle Exchange series over the years, from Prurient’s bleak ’90s breakdown to a deeply personal, nearly six-hour tape Gavin Rayna Russom made the year before she came out as transgender.

Our latest entry is an exclusive travelogue from Dylan Henner, a reclusive ambient producer who quietly released two promising EPs on Phantom Limb this year: A Reason For Living and last month’s Stormbird Brother in the Dusk.

Henner has let his music “speak for itself” thus far, but he was kind enough to share the back story behind the following collage….

I made this mix following a trip to Vietnam. I totally fell in love with the language. It’s so musical — both tonal and rhythmic — and even though I don’t understand it, I felt totally immersed in it.

I wanted to create a new piece of music that flows in the same way. Something that reflects the expressiveness and colour of the Vietnamese language, and responds to it in kind. So I started with a handful of older Vietnamese movies, mostly from the ’60s and ’70s. I borrowed snippets of dialogue — moments of speech I found particularly musical — and began to write a reply to them. It came out as this new, hour-long composition, mixing organic and digital ambient drones, cuts of dialogue, and the relationship between the two.