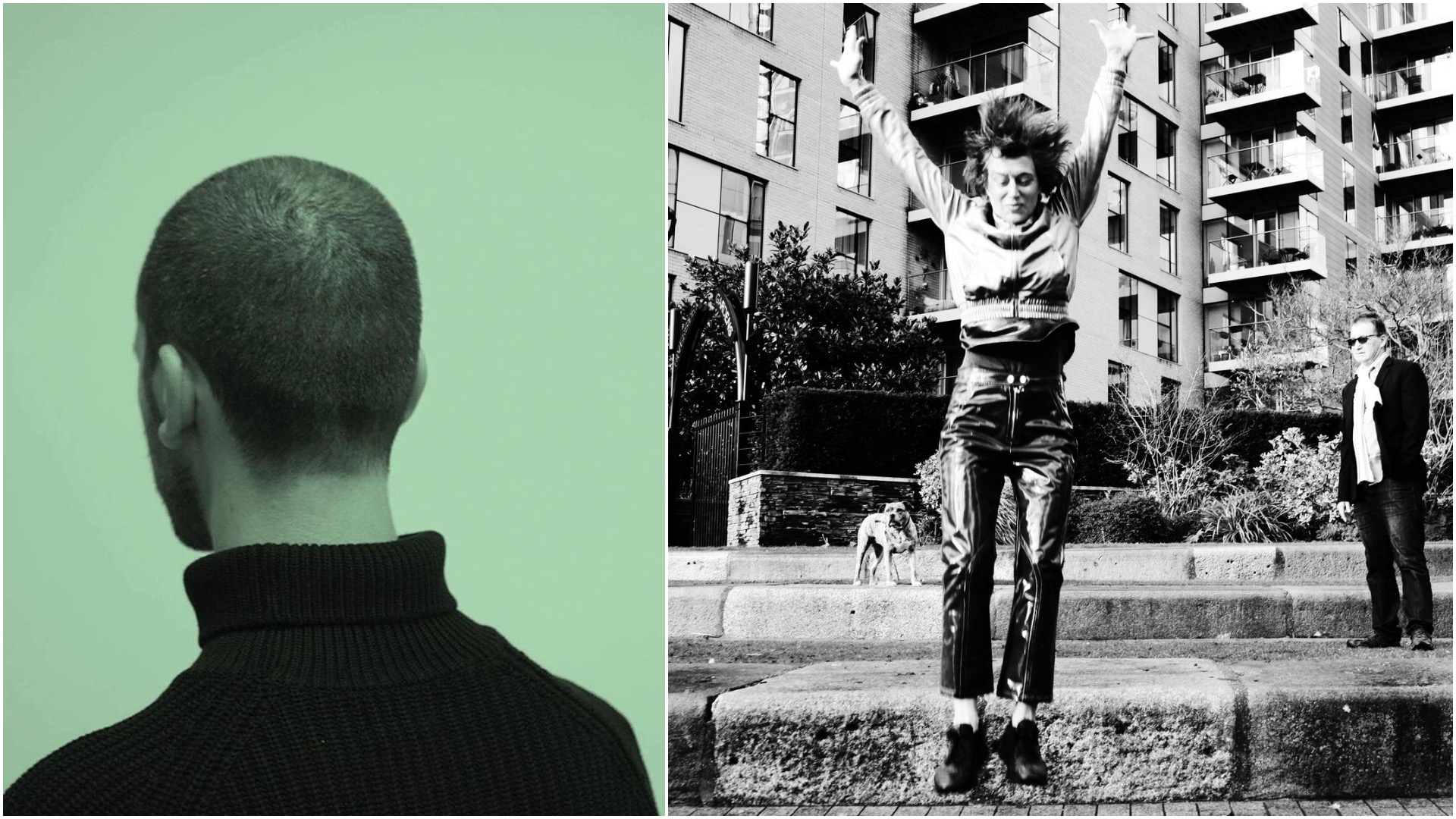 In case you missed it earlier this year, Maximum Joy co-founders Janine Rainforth and Charlie Llewellin finally cemented their comeback status with the first proper LP of their new project MXMJoY. The next logical step from Rainforth and LLewellin’s reunion at the Simple Things festival — their first show in more than 25 years — p.e.a.c.e. is as elusive as any of their ’80s material, alluding to everything from deep-house grooves to heady pop hooks.

“We found we still had similar drive in terms of our influences,” Rainforth explained in a Vinyl Factory interview. “We’re still trying to make music that mirrors our inspirations, feelings, sounds that we like now.

She continued, “I think it’s a challenge to make a laid-back structured track like ‘Ultraviolet,’ an understated, restrained vibe. The default in the punk era was loud, shouting, emphatic, funky, punky – which is great and part of us, but it’s good to try some different approaches. It’s about never wanting to stand still, it’s how what inspires that fires me up!”

Case in point: the sporadic remixes MXMJoY has commissioned this year, starting with a “Dream Dub” rendition of “Ultraviolet” by Memotone that ripples and rolls alongside a melancholic counter-melody. And now we have a slippery number from Jay Glass Dubs that starts off slow but quickly picks up the pace and brings the band into DnB territory.

Here’s what Rainforth had to say about the exclusive single, followed by a few videos from MXMJoY’s album….

We’re really honoured that Jay Glass Dubs wanted to remix one of our new MXMJoY tracks. I have been a fan for some time and featured JGD in my mixes.

It’s great that JGD chose “We Breathe”; its words and sentiment are really for now. It’s a bass-y downbeat tune — essentially an ode to how precious our world, earth, and planet is, and how it’s so easy to relate and connect now in this 21st century. It’s super fast to make things happen together, but within that there’s a question too… as tend to be with my words.

We love what JGD’s done to the track; he’s added a new dimension, and taken it to a new realm.