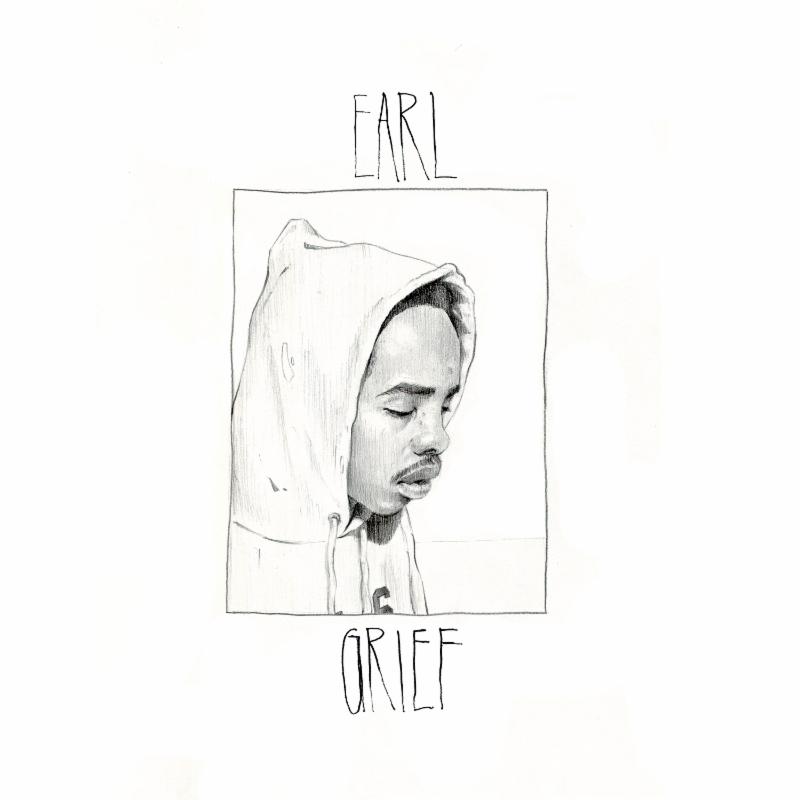 “Label got me FUCKED up!” Earl Sweatshirt wrote on Twitter early this morning after someone at Sony Music reportedly leaked the name (I Don’t Like Shit, I Don’t Go Outside) and release date (March 23rd) of his new album on iTunes before he was ready for its proper rollout.

“It’s trash to have to pay for someone else’s errors,” added the Odd Future MC. “I am fucking hot.”

Maybe that’s because the record’s lead single—”Grief,” available in video form below—is a brutal ambient-rap track that sets the bar much higher than a tracklisting and cover art ever could…