Richard Fearless Explores the Entire Bureau B Catalog For Kollektion 4 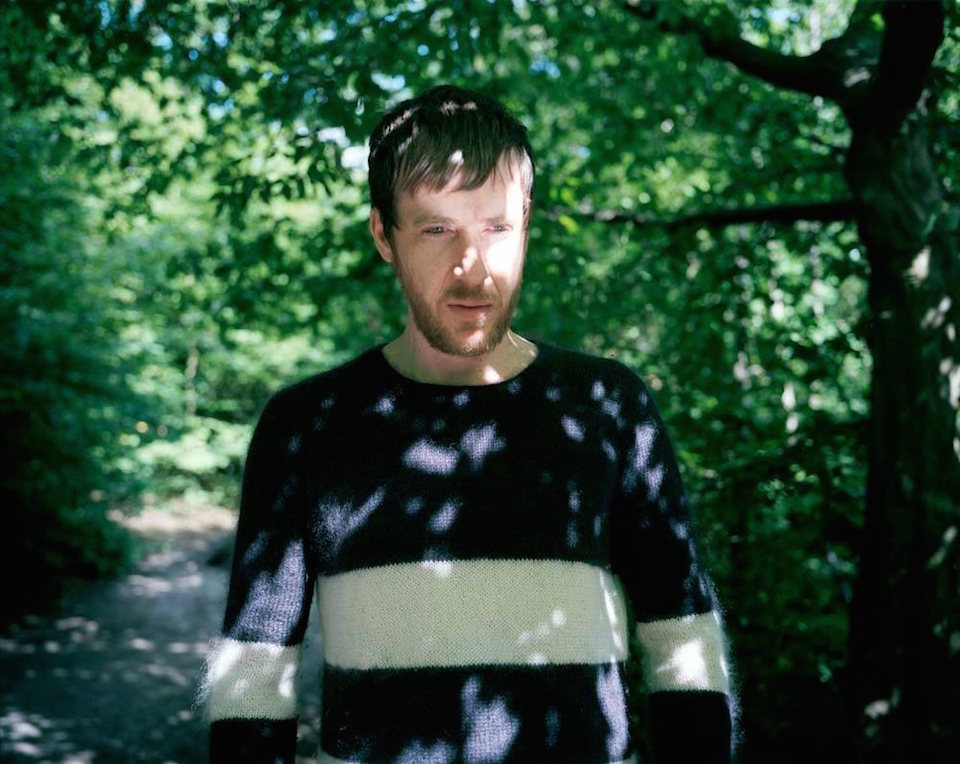 Death In Vegas founder Richard Fearless has signed on for the fourth entry in Bureau B’s ongoing Kollektion series of catalog-spanning Krautrock cuts. Due out June 26th, it’s spread out over two CDs (or three LPs) and includes selections from such label standbys as Cluster, Roedelius and Faust. Here’s what Fearless had to say about his carefully curated compilation along with an album sampler:

I always listen out for music with a sense a space; where compositions are stripped down to the barest components while retaining the power to conjure emotion. It’s for this reason that I’m so drawn to dub, techno and German avant-garde minimalist music. To me the bands and labels in the Bureau B archive, current and past, were looking to distant lands, their own “Neuland”, whether in the future with bands like YOU and Riechmann, or from a more remote past, like medieval folk band Ougenweide. They were creating something radical and experimental, something that didn’t draw on the same rhythm and blues, Anglo-American rock that was saturating the airwaves at the time. They were pioneers in every sense of the word.

With all due respect for the music that forged these paths, it was on hearing the mental guitar on Faust’s “Herbstimmung” that I knew to look not only at the so-called golden years of this era, but to look at what these artists were doing later, as well as the new bands that were emerging from those schools. Artists who are still creating, still innovating. I hope you enjoy the journey.