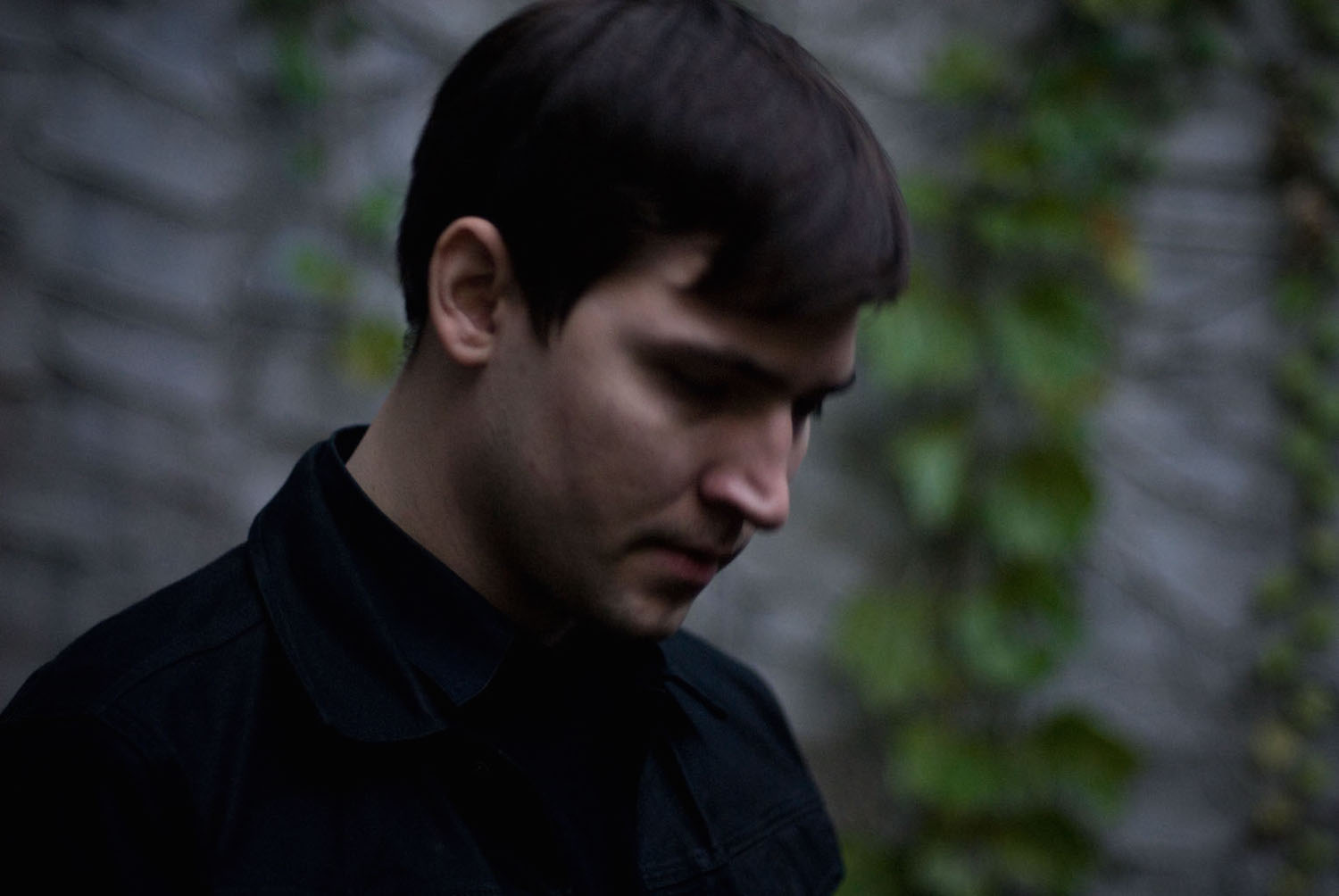 Of all the aliases Dominick Fernow has employed over the years, Exploring Jezebel has got to be the strangest and most misunderstood. And with good reason; after all, its latest release—this week’s On a Business Trip to London album—was recently described as a “perfect and perhaps overdue meeting of emasculated P.E, limp-wristed ornamental industrial, sickly minimal synth and cheap suntanned trollop techno… a highly accessible and often disarmingly pretty work which will appeal to the belissima ballerina in all working men.”

Which is one way of saying it’s like Prurient with a wool muffler pulled over its head. To put both projects in perspective, here’s a complete stream of Fernow’s new Blackest Ever Black release and a trailer for the first Prurient record since 2013’s Through the Window 12”. That’d be the double LP Frozen Niagara Falls, which promises “harsh feedback, tortured vocals, meticulous sampling, machine-like industrial pounding, entrancing synth work, enticing beats and waves of electronica” when it arrives on May 18th through Profound Lore…