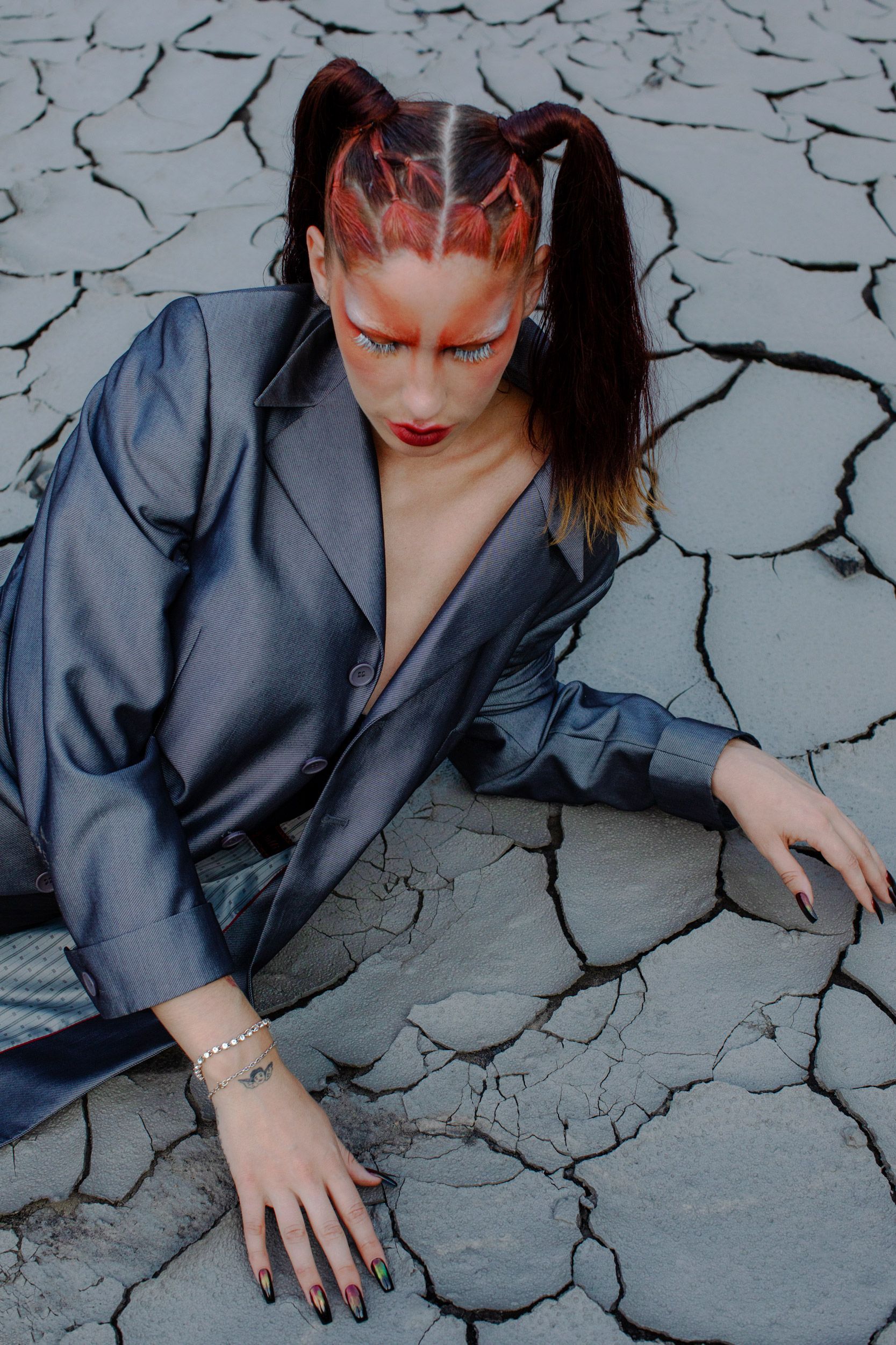 Cut the context from the cover of Eartheater’s latest album and you’d be wrong to expect a rambunctious, electric record — one that leaves a loud trail of scorched earth songs in its wake. The flame-licked figure standing tall on the sleeve of Phoenix: Flames Are Dew Upon My Skin (PAN) is more of a metaphor — a fantastical reflection of how Eartheater has evolved over the past decade, forging a fresh path with every passing LP.

In Phoenix’s case, that meant a dimly lit set of devastating ballads. Rooted in a residency program (FUGA at the Etopia Center For Art & Technology) that previously hosted The Blow, Heatsick, and Fis, they’re largely sparked by Eartheater’s lean guitar lines and lush voice, and underpinned by the pristine strings of the Spanish conservatory group Ensemble de Camara Marilu Donovan and the spare violin and harp parts of longtime friends / collaborators Adam Markiewicz and Mairlu Donovan (a.k.a. LEYA).

Frankly, it’s some of the year’s most stirring music, especially on moody high water marks like “Volcano” and “Airborne Ashes.” Here’s a taste of how we got here: a live session from Eartheater’s stint in Zaragoza, Spain, that “showcases these songs in their newborn state.”

“I’m emotional watching it,” says the singer / multi-instrumentalist, “and thinking back to working with my very own host of angels almost a year ago….” 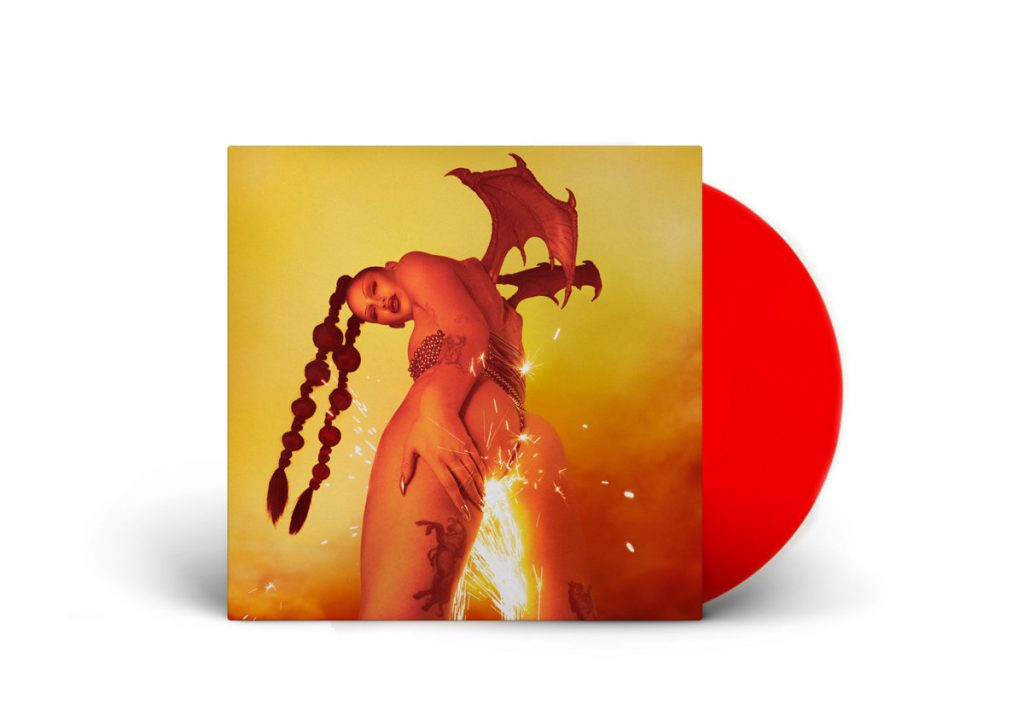