Eluvium On…
Playing Piano For Dad 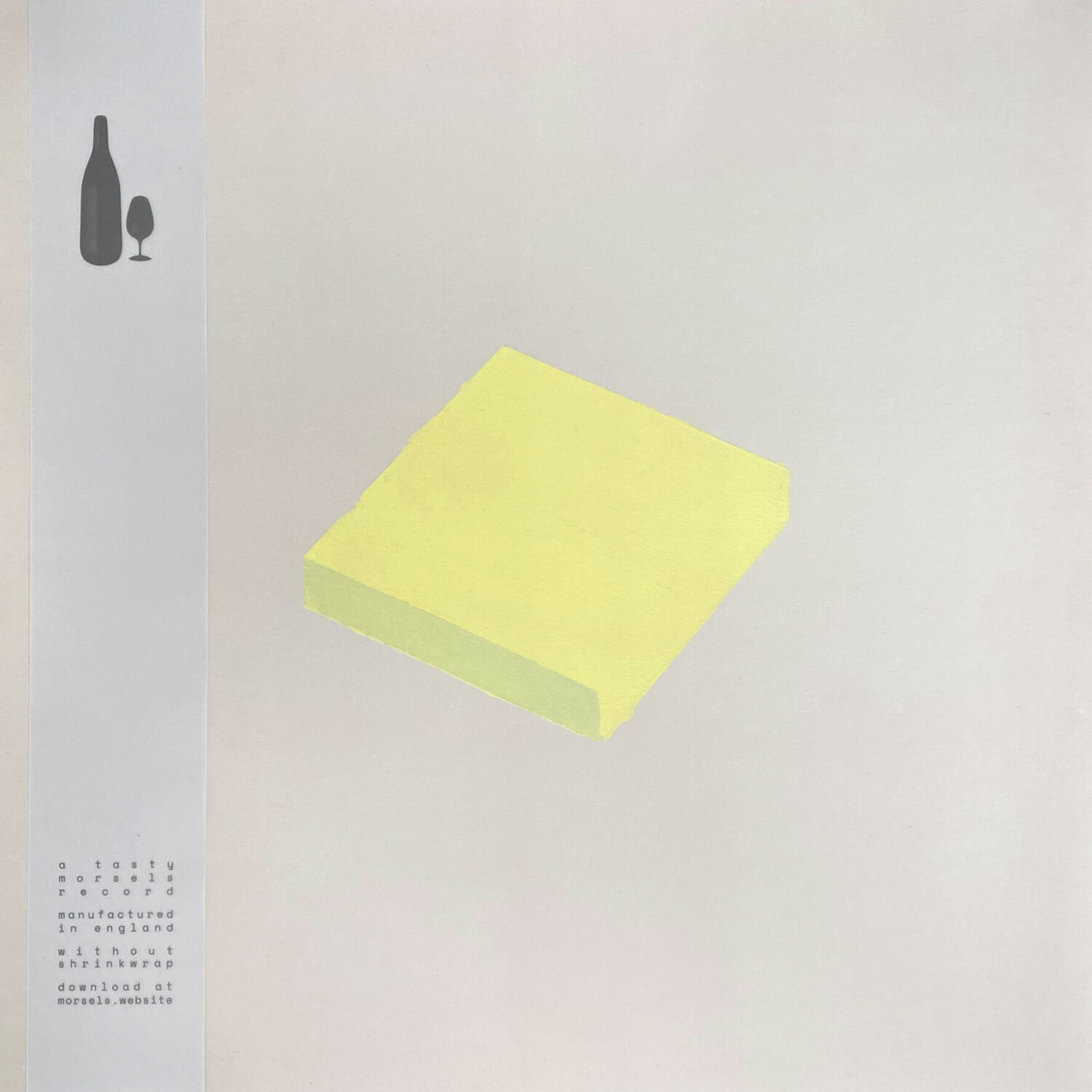 Playing Piano For Dad (Tasty Morsels) was released digitally in 2016, but a small vinyl pressing finally arrived in 2021. The album was a go-to listen for me for a bit. It’s simple and direct in its title; nonetheless I think what was particularly enjoyable for me was the indirectness of the performances. The stumbling around in it, and the stops and starts, lend an air of someone practicing the piano in the other room as opposed to the act of “listening to an album”. I feel that I will often go to play my very own piano just to be listening to a piano playing in the room, and the music recorded here creates that feeling nicely. The story behind the recording also adds a nice sentiment.

Moving beyond listening to this album, I would often continue into another released on the same label (and by the same performer under a different name, I believe). Water feature’s in the world generally has a similar vibe, but is a bit like if you walked a good distance away from the piano being played and sat out in your rainy back garden, having the music drifting in and out amongst the hissing, hums, and various sheens of life.

It’s hard to say which album I prefer, quite honestly, so I’ve just mentioned them both. This year, comforts were found within each. Thank you, Mr. Hunt….

Eluvium released the second volume in his ‘Virga’ series of solo ambient music earlier this year through Temporary Residence Ltd. Stream it in full below via Bandcamp. 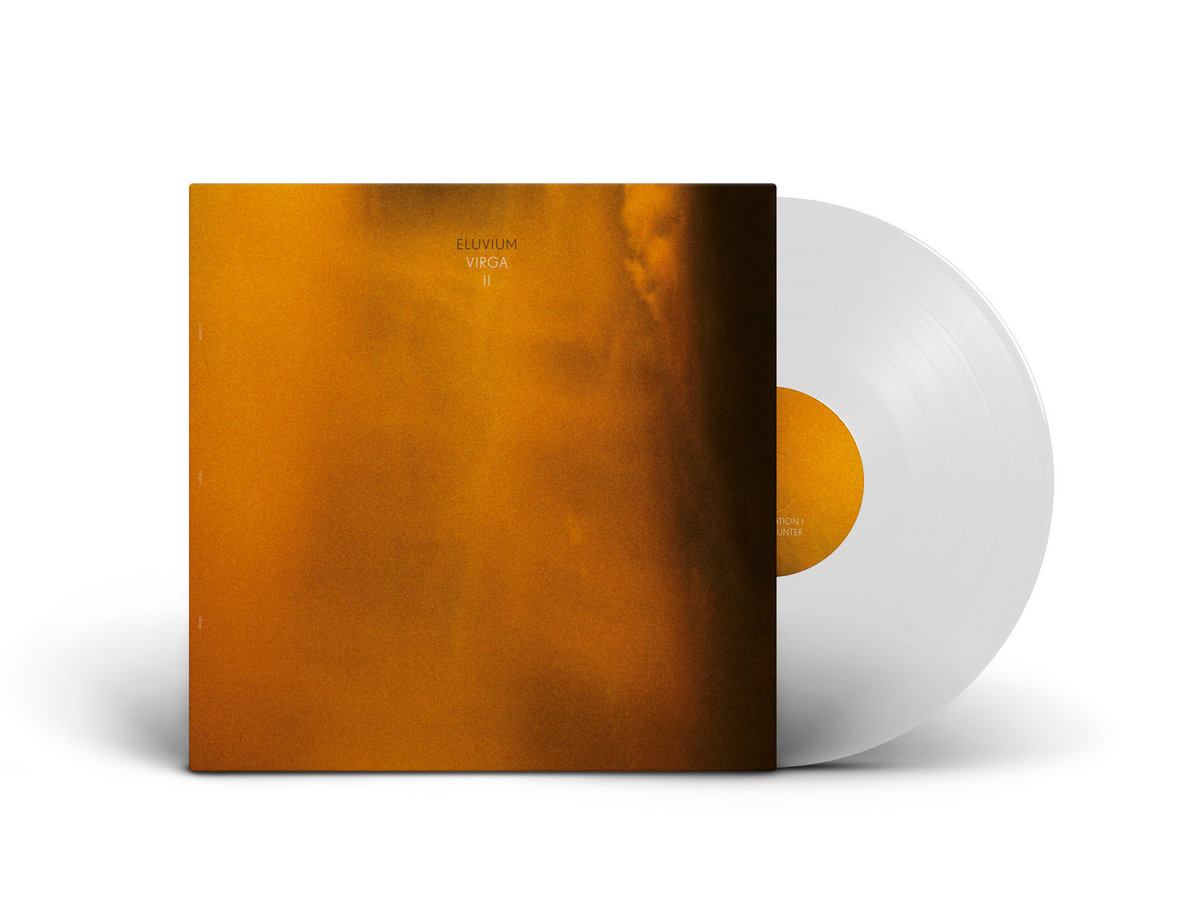