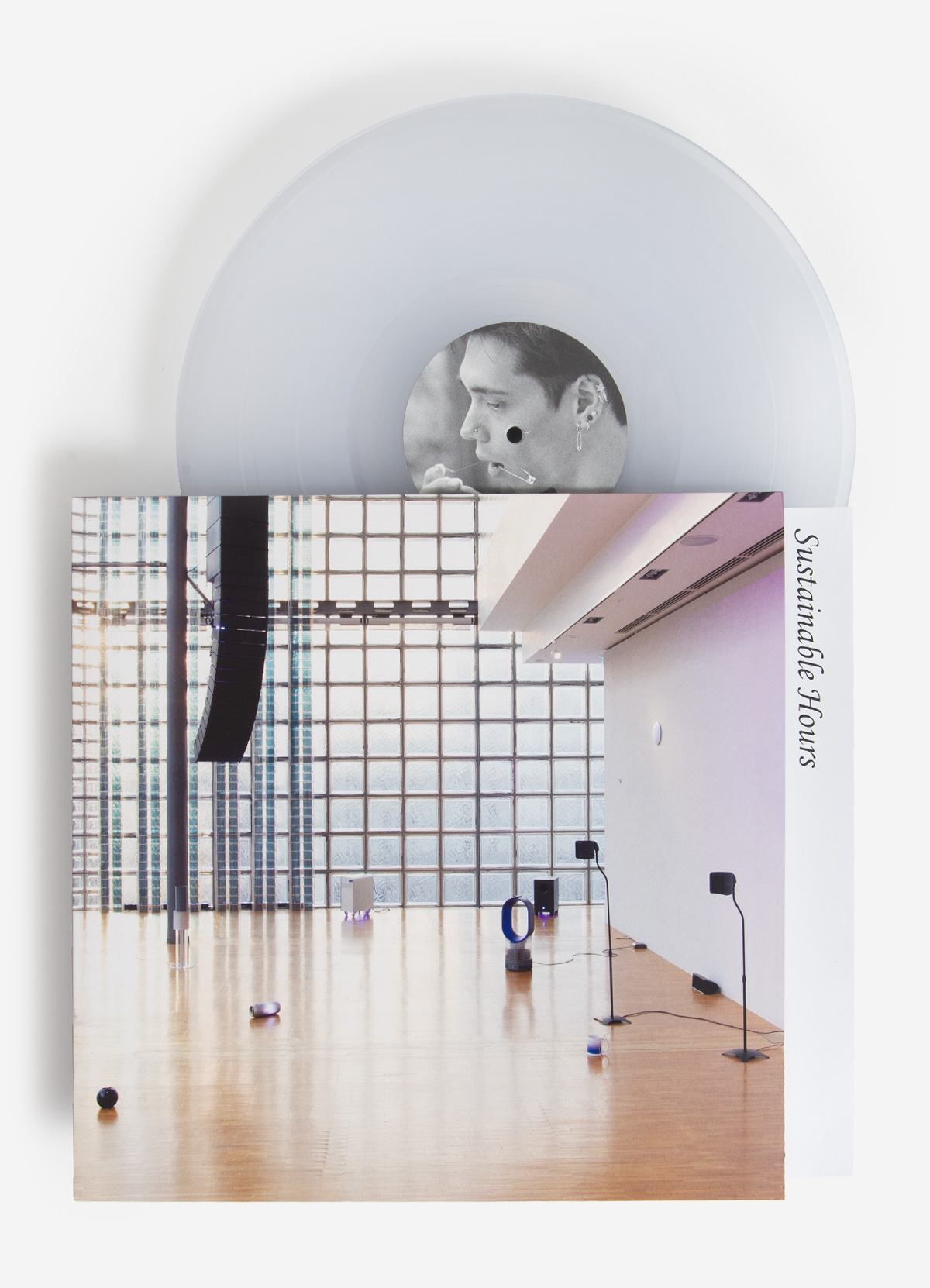 There were a few records that I listened to this year on repeat. Most of it was very ambient type of stuff for whatever reason.

I’m really in love with the Sustainable Hours record by Nozomu Motsumoto. It was originally made as soundtrack for an art installation and I adore it. It’s extremely mellow, a bit sad, and a touch science fiction.

I also had many Stroom reissues on repeat — Vazz, Fred A., and K.S Eden being highlights. I’ve definitely been more attracted to ambient music as of late. Maybe it’s serving as a little respite from the chaos….

Frankie Rose dropped a demo from her forthcoming solo album earlier this year, as well as a killer album from her new Matthew Hord (Running, Pop. 1280, Brandy) collaboration Fine Place. Stream both of ’em below via Bandcamp. 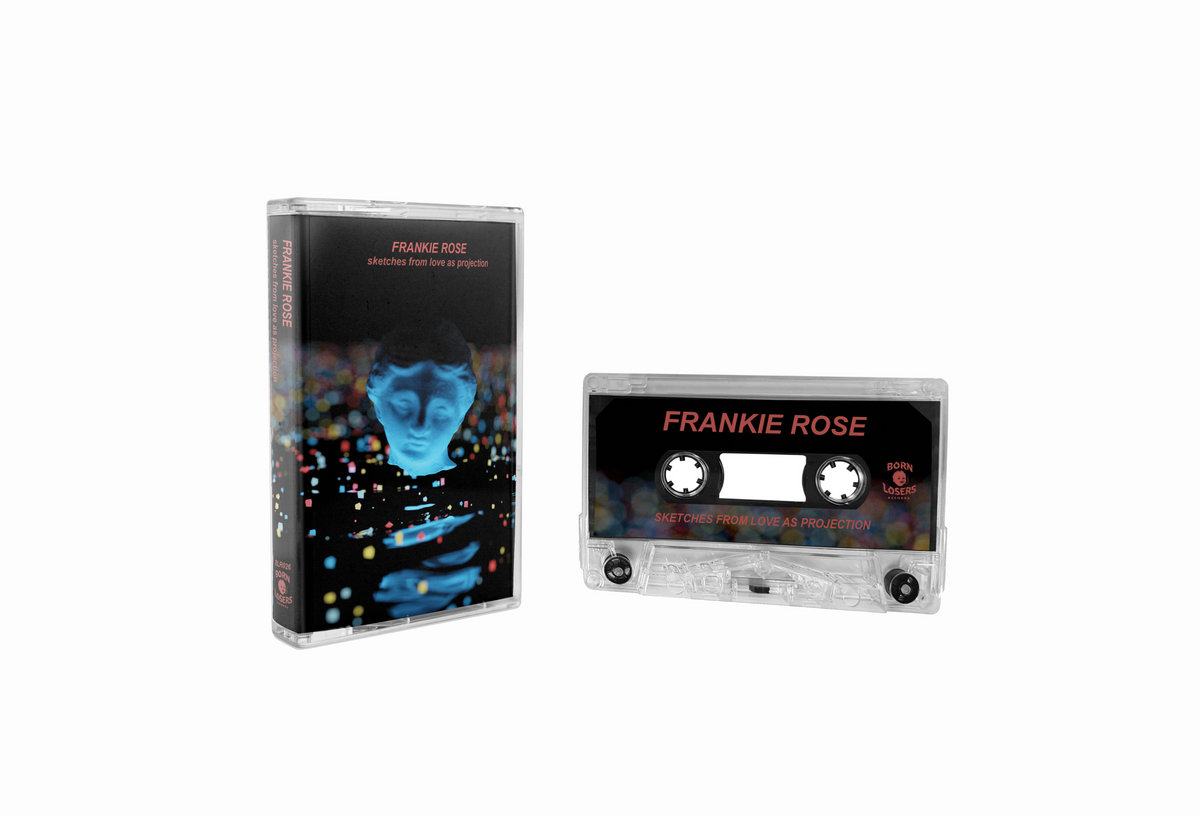 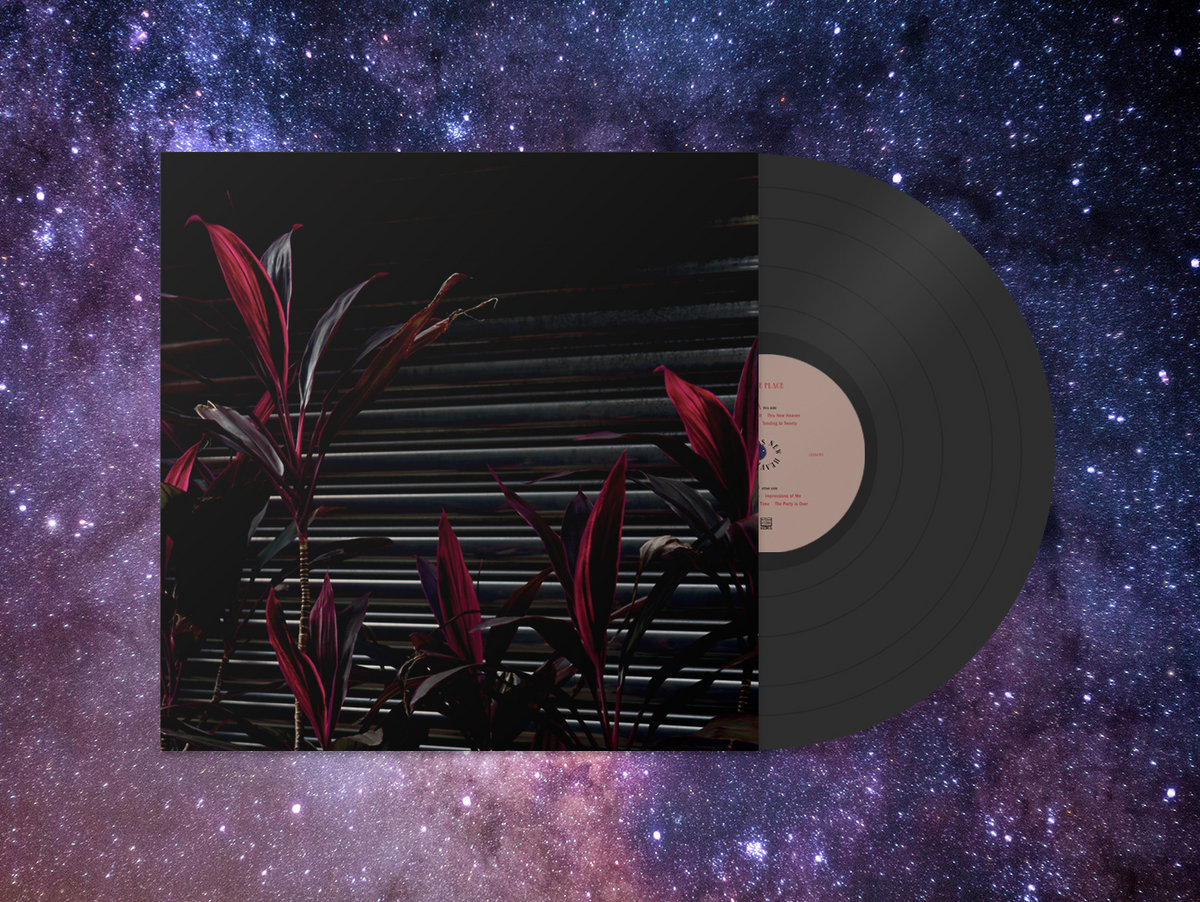