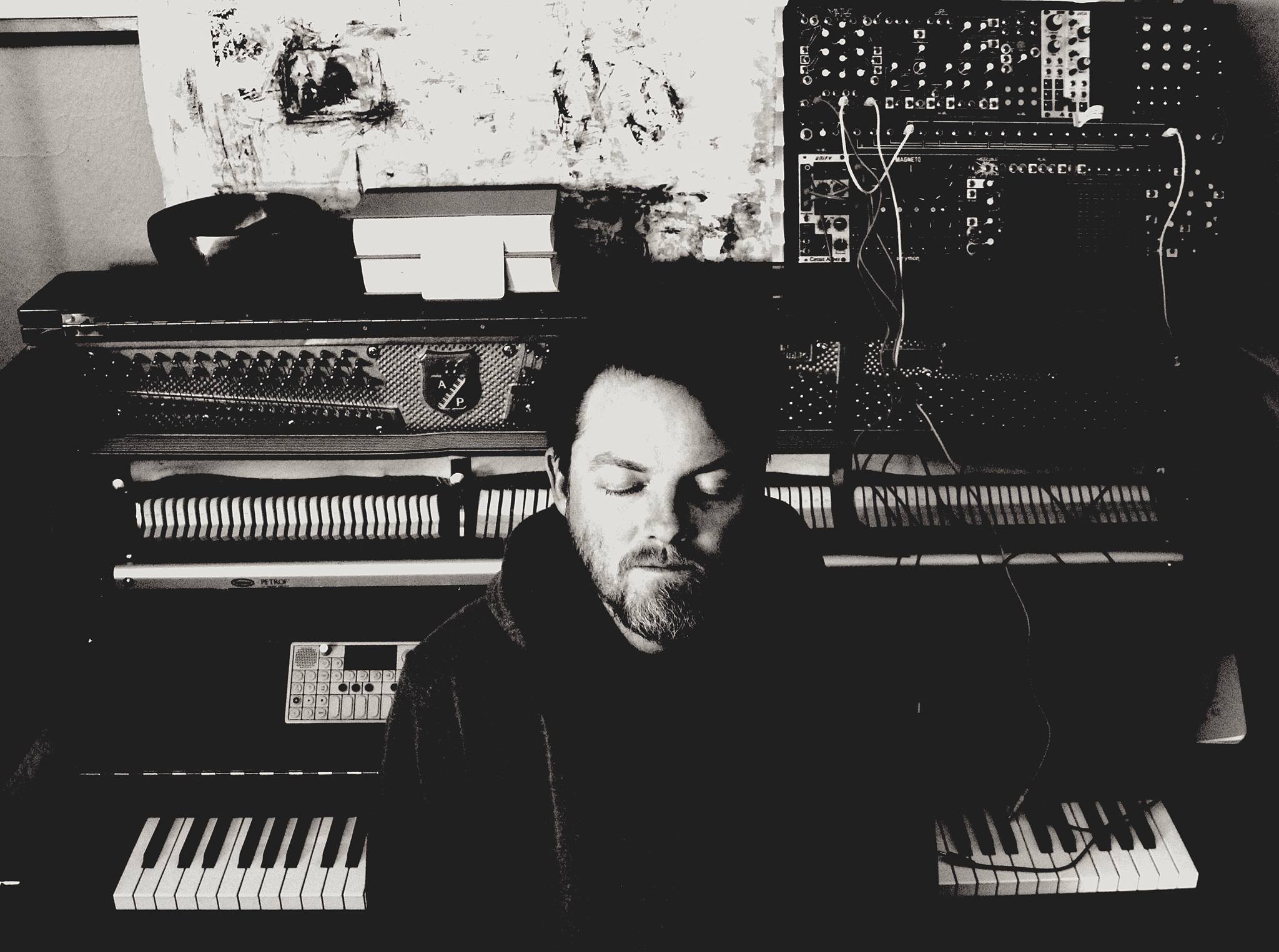 If you’re anything like us (see: our side hustle self | centered), you probably spent the past year searching for ambient music capable of recalibrating the rough patches of the Pandemic Age. One surefire solution was Matthew Cooper’s latest Eluvium LP. While it was technically released just before things the world lost its plot, Virga I became a crucial pain killer for many of us as the weeks and months wore on.

With its welcome sequel — the second volume of an ongoing ambient series — set to arrive on Temporary Residence Ltd. this week, Cooper was kind enough to share the self-produced video for its title track. Check out its world premiere below, along with the story behind its Lynch-ian look and a couple Bandcamp streams….

The “Virga II” video was inspired by a text that [Temporary Residence Ltd. founder] Jeremy [deVine] sent me in the middle of our country being in lockdown. When I first sent the music to him, he said, “I have been on exactly two night drives in the past three months, and on both of them I played ‘Virga II,’ and in both cases it felt like nothing else mattered.”

Those words put a picture in my head that I wanted to try and translate to film. The imagery is trying to suggest a sense of lulling shapes mixed with forward momentum that dissolves into something of a time-warp loop, somewhat recalling sequences from ‘2001: A Space Odyssey’ (or perhaps ‘Back to the Future’) while invoking a mixture of feelings somewhere within the world of familiar comfort and a neverending urge to keep pushing forward.

To quote an old friend of mine: “The highway is forgiving.”

Working on the video – sourced mostly from hours and hours of stock footage – sent me into an interesting realm / miasma of ASMR videos mixed with truckers’ “scary things caught in headlights” videos. Two worlds I never knew existed, but seem pretty logical in retrospect. 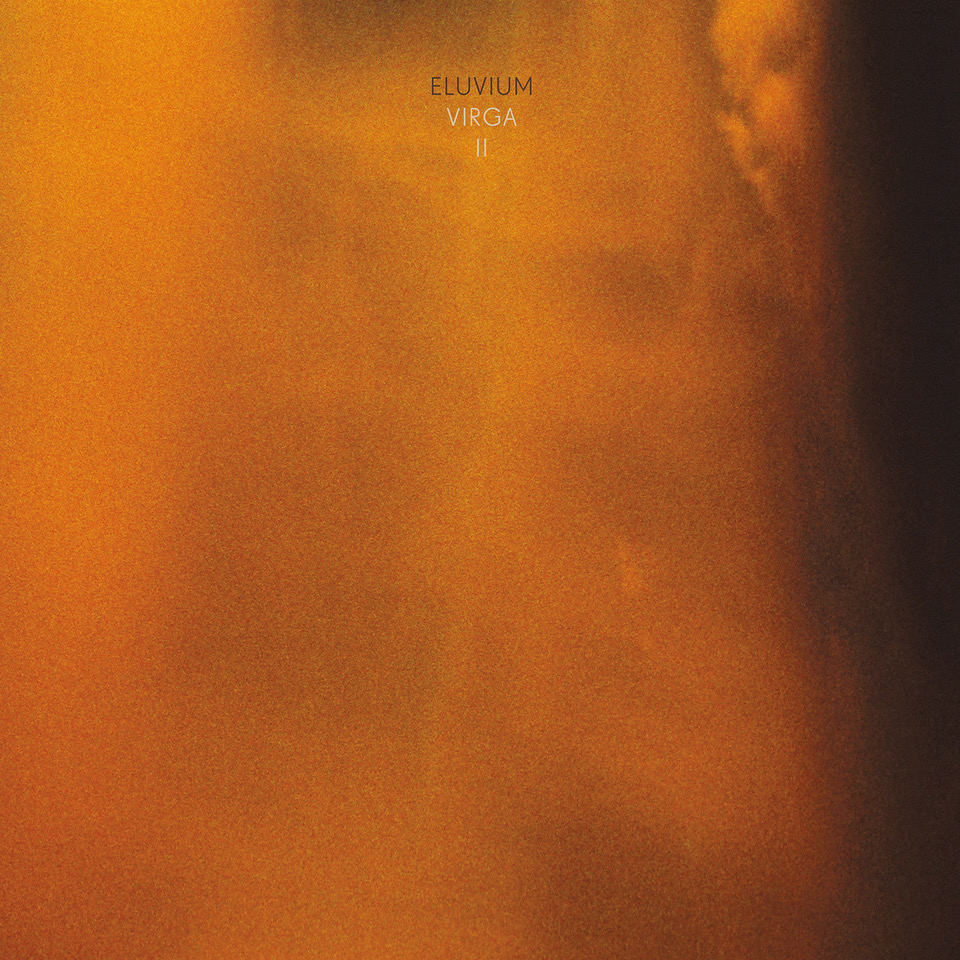 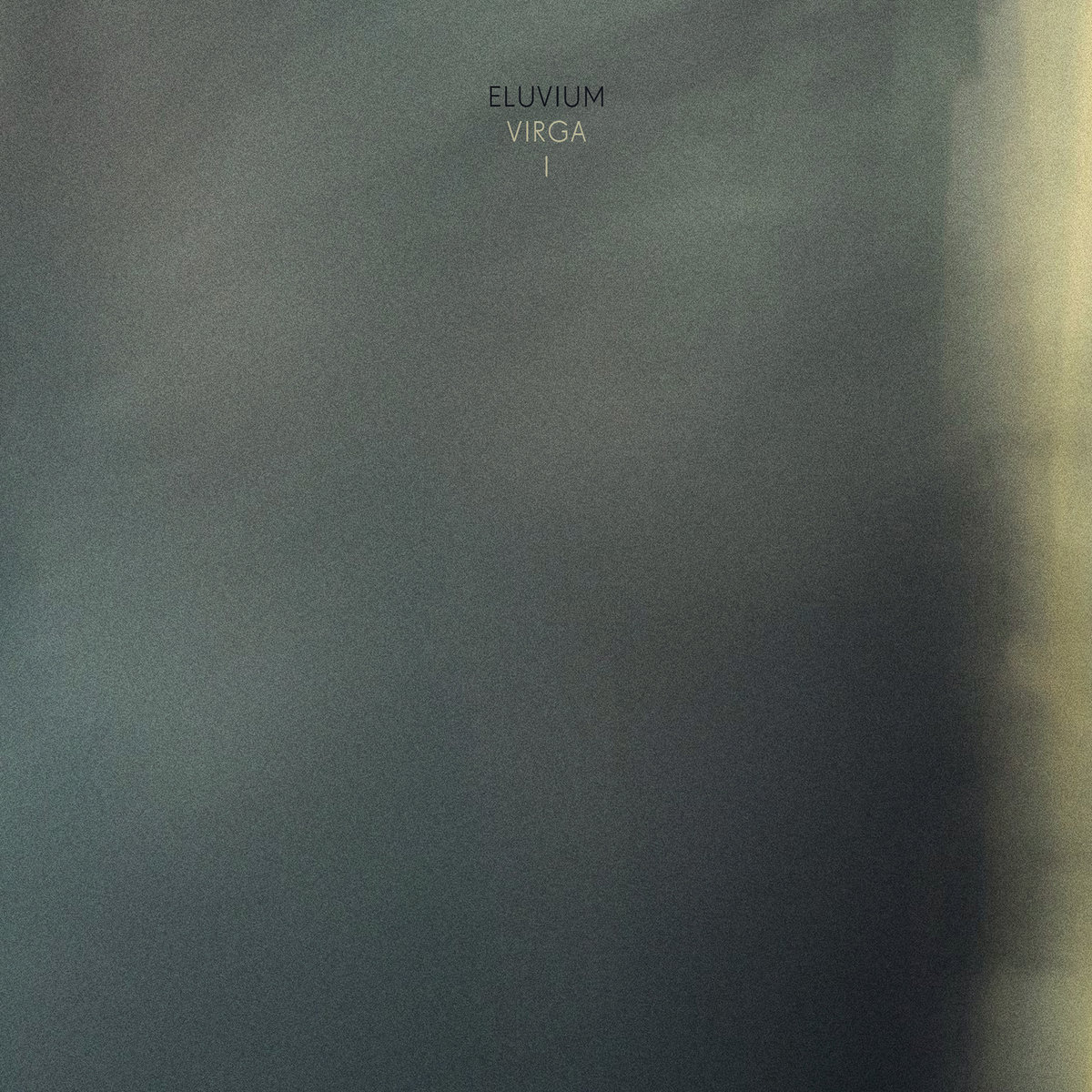