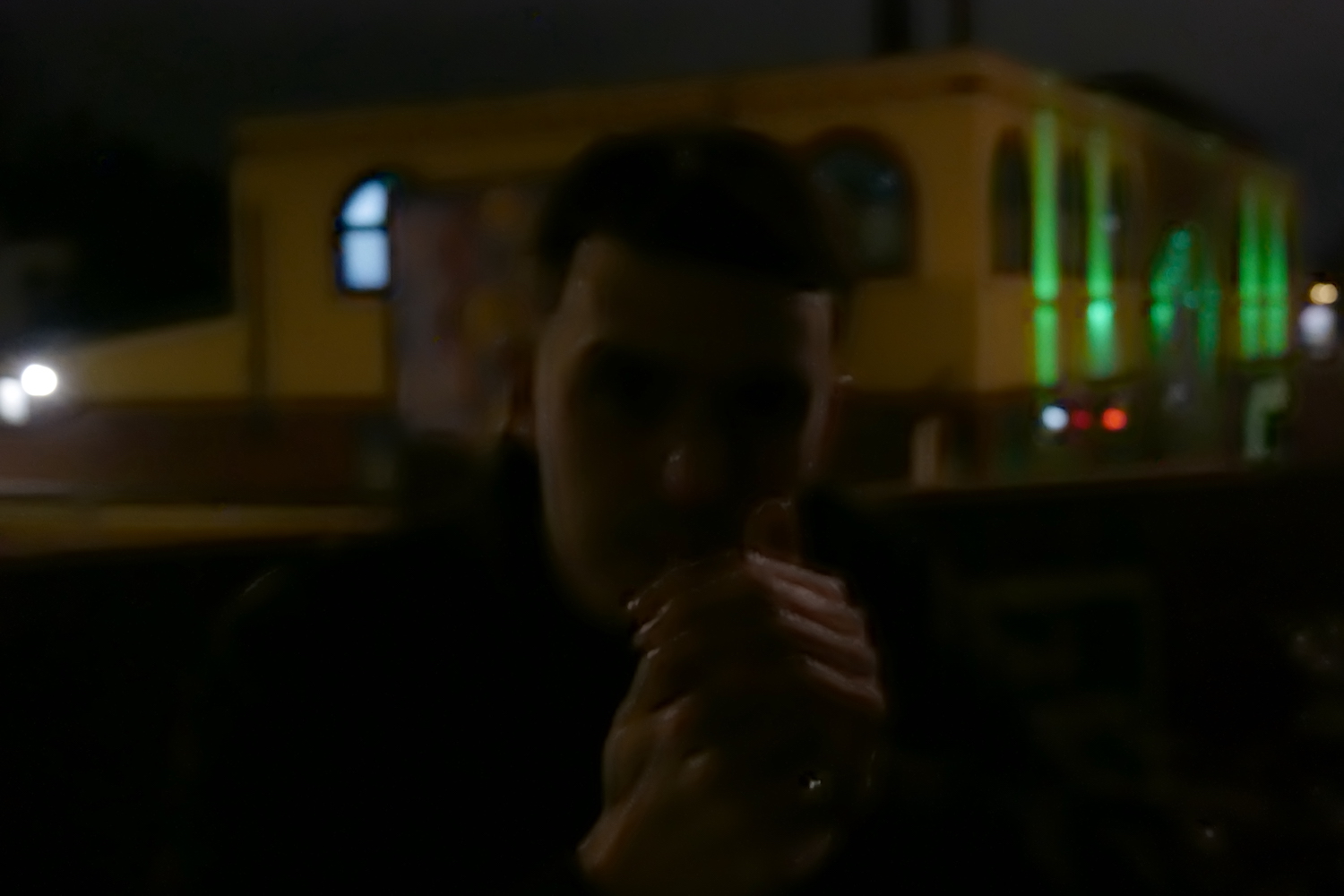 Pessimist has revealed a new solo outlet that builds on the blunted, urgent beats of his Boreal Massif project with Loop Faction. Due out August 13th through his No Fuss imprint, Too Long is the deeply personal debut of Stigma, a trip-hop take full of “texture, feel and tone.”

In an effort to recede into the background a bit, producer Kristian Jabbs puts an emphasis on such complementary guest contributors as L, Justin K. Broadrick (Godflesh, Napalm Death, JK Flesh), Taylor E Burch (Tropic Of Cancer, DVA Damas) and Karim Maas. In a reflection of the record’s introspective roots, all proceeds from the album will also benefit Second Step, a Bristol organization “dedicated to supporting people with mental health problems, gently acknowledging the possibilities for change.”

Check out an early Bandcamp stream below, along with additional track notes and an exclusive Max Kelan Pearce clip for “Believe In Me.” According to the director, it was “made in pre-COVID times, using a mixture of analogue and digital technology. I layered and re-filmed each individual piece of footage via a CRT-TV monitor stack. Some of the footage was re-processed and degraded via VHS.”

A lot of the music for the Stigma project was written a couple of years back. I wanted to do something that wasn’t about me, with me not being the focus, hence the new alias and working with guest vocalists.

A lot of this music was written during a time where I was basically full-time caring for someone suffering from mental health issues. During this time I realized the complete lack of support and funding for mental health organizations and the NHS in the UK; it’s shocking. Until you really need these services, it’s hard to see how important and crucial they are.

Hard and testing times can bring out the best in you as an artist…. Being in a different mind state can bring things out you didn’t think were there before; I think you can hear that in this project. 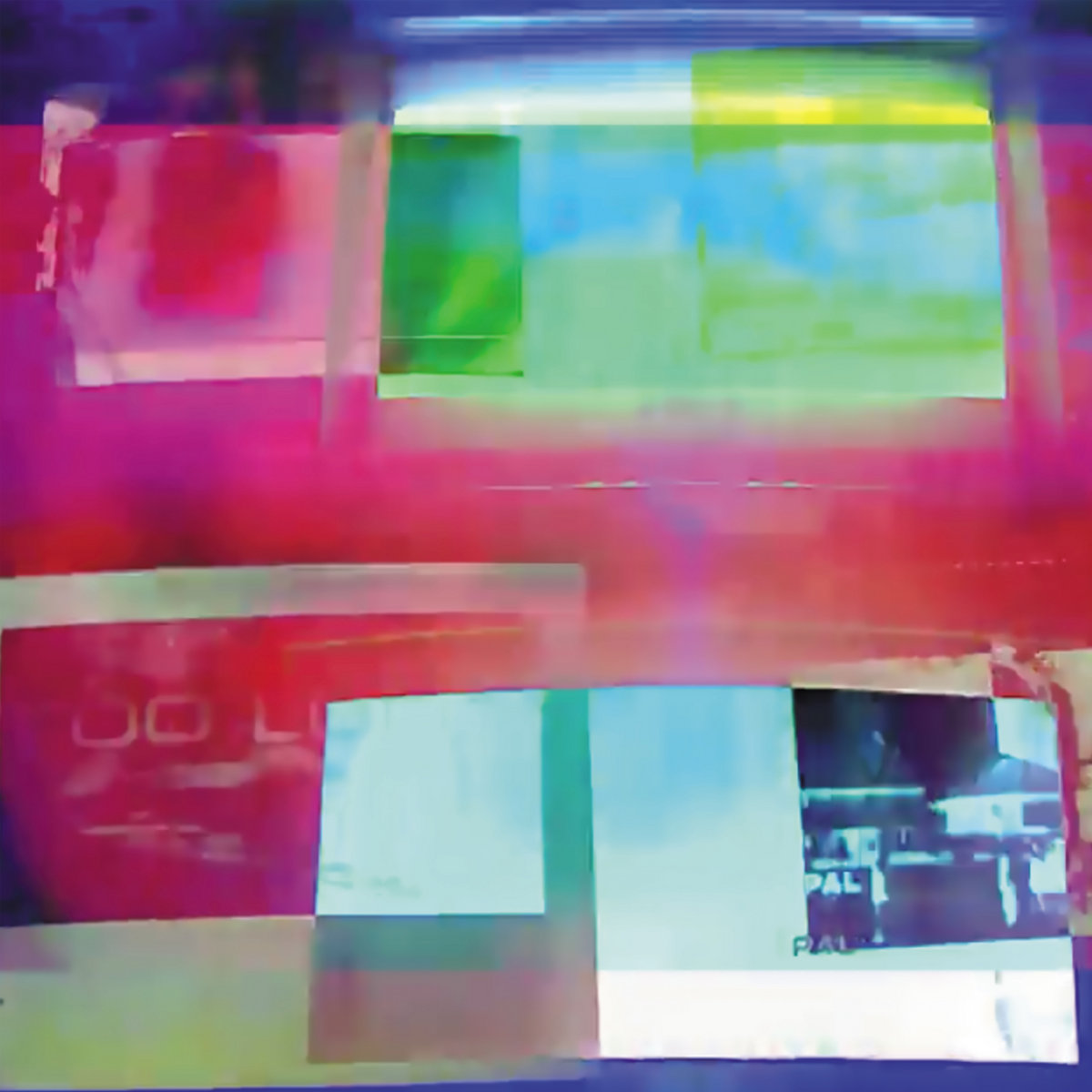