Lauren Doss Leans Into the
Liminal Space of “Integer” 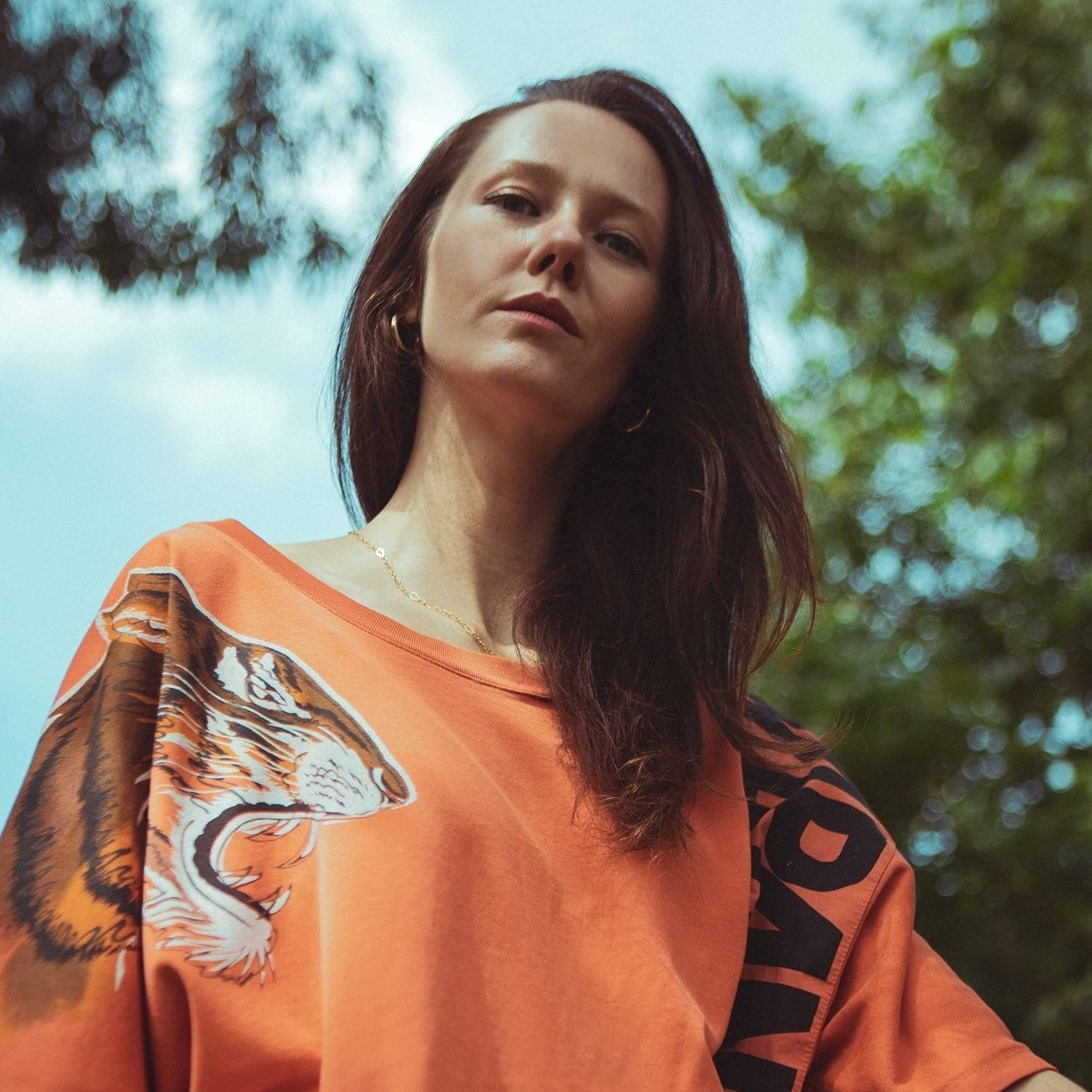 Here’s something that’ll put your mind at ease as we head into the weekend: Spaciousness 2, Lo Recordings’ latest ambient compilation, has finally dropped across all major DSPs. Just in time for Bandcamp Day, no less.

With that in mind, we’re psyched to share an exclusive from the audiovisual artist Lauren Doss (a.k.a. Mechanical Bride), a Salmon Universe alum who taps straight into a much-needed flow state with the “Integer” video she describes below….

“Integer” came from a liminal space — from a feeling of suspension at a threshold, and the potential of what lies beyond. There’s a sense of being amorphic, imagining changing state, vaporising, and being reincorporated. A constant cycle of dividing and becoming whole again.

In both the music and the video, there was the space to allow movement to unfold, to layer and build. The form takes shape and then breaks down into molecules, in an organic flow.

Dan Tombs and I created the video using one take of my movement, simultaneously captured on several formats. Brought together with layering and processing, we wanted to form a texture, whilst leaving open the door for chance, and for the dance to emerge in it’s own time.