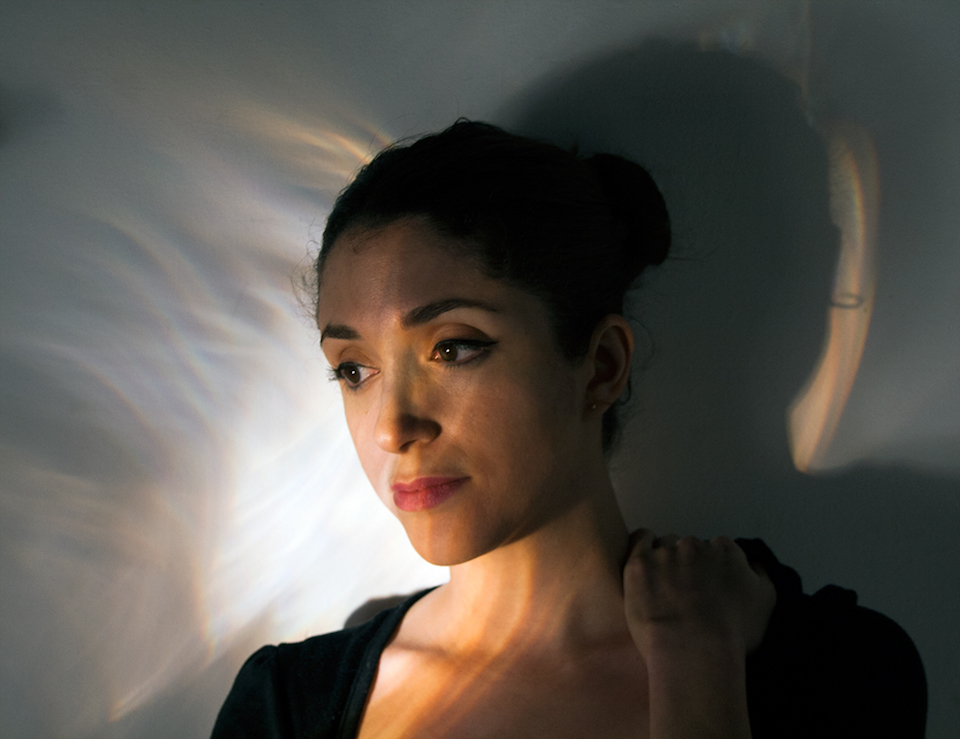 As if the 1307011 debut of Emilie Levienaise-Farrouch wasn’t stunning enough, we’ve been graced with a Bleep-only bonus track that expands her post-classical palette even further. Here’s what she had to say about “Don’t Disappear”, along with a full stream of the album itself:

“Don’t Disappear” came to me rather spontaneously and fluidly, and from an emotional place. I tried to create a juxtaposition of spaces, both physical and mental ones; the intimacy of the rooms in which the piano and strings were recorded, while the electronic elements reflect how your own mind space can feel at the same time vast, yet confined. The white noise and distortions swallow the music, just like some emotions can seem overwhelming at time.