Eomac Makes Us a Mix Inspired By His Recent Collabs With Paula Temple, Demian Licht and More 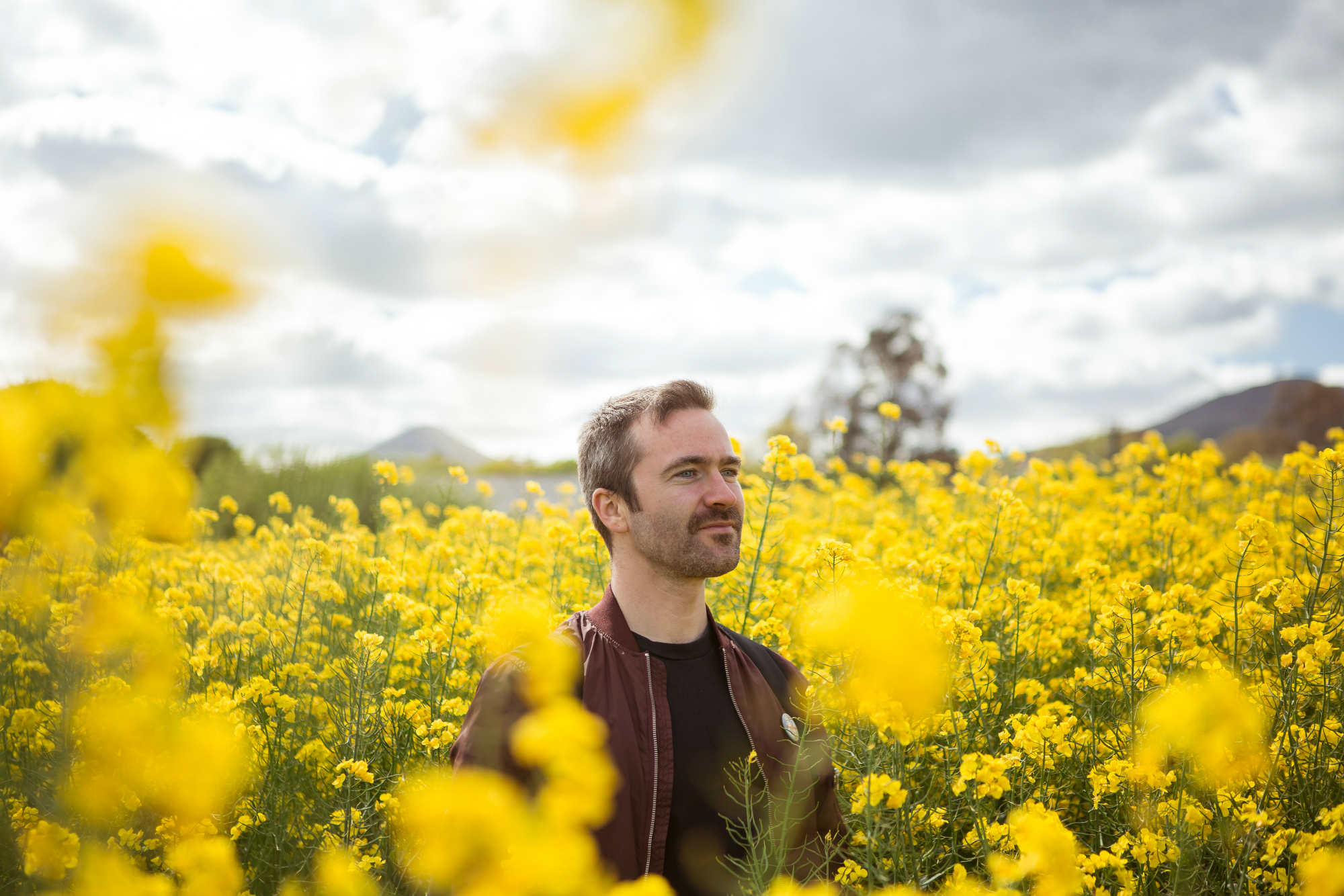 Rather than release another solo record this year, Eomac chased the raw power of last spring’s Reconnect LP with a wide range of collaborative efforts on his Eotrax imprint. True to the producer’s work alongside Dara Smith in Lakker, the ongoing 12-inch outlet doesn’t stick to one style of experimental or electronic music. It rattles and hums with restless energy and boundless ideas the way any self-respecting DJ set would.

To put all of this into perspective, Eomac cut an exclusive mix for our Needle Exchange series that pairs his recent material with artists that are similar in sound and spirit. Have a listen below, right alongside streaming versions of all four EPs and some commentary straight from the source….

The idea for the series came about after a studio session with Kamikaze Space Programme. We got together to synthesize the heaviest reese bass possible (!), but instead the session turned into us composing the two tracks that make up ETXC004. It happened naturally and organically, without much forethought or any plan to actually make tracks. I loved that. I love when tracks happen in the moment, without overthinking.

I immediately decided I would release them on Eotrax. And then I wanted to do it again, so I asked a few different artists (that I am a big fan of) if they were interested in collaborating in this way: Go into the studio with no real plan, no overthinking, just experiment, let it flow and release the results.

I’m very happy with the results and going to continue the series as an ongoing experiment, inviting different artists to take part each time.

The mix is a selection of tracks from the series, surrounded by tracks that inspired each particular release, in chronological order. The mix starts with some pummeling techno from the likes of Paula Temple, Jeff Mills and myself. Tracks that were an influence on ETXC001 with Paula Temple. It then moves into more abstract territory with music from the likes of Morton Feldman and Merzbow which fit alongside ETXC002 with Seán Carpio, which is more in the direction of drone and noise. The atmospheres of Gyorgy Ligeti then take us into ETXC003 with Demian Licht. In the studio, we combined choral samples with synthesis techniques and beats that were inspired by trip-hop and hip-hop. So some atmospheric tracks follow, leading finally into music from the hardcore continuum, which was a huge inspiration for ETXC004 with Kamikaze Space Programme.