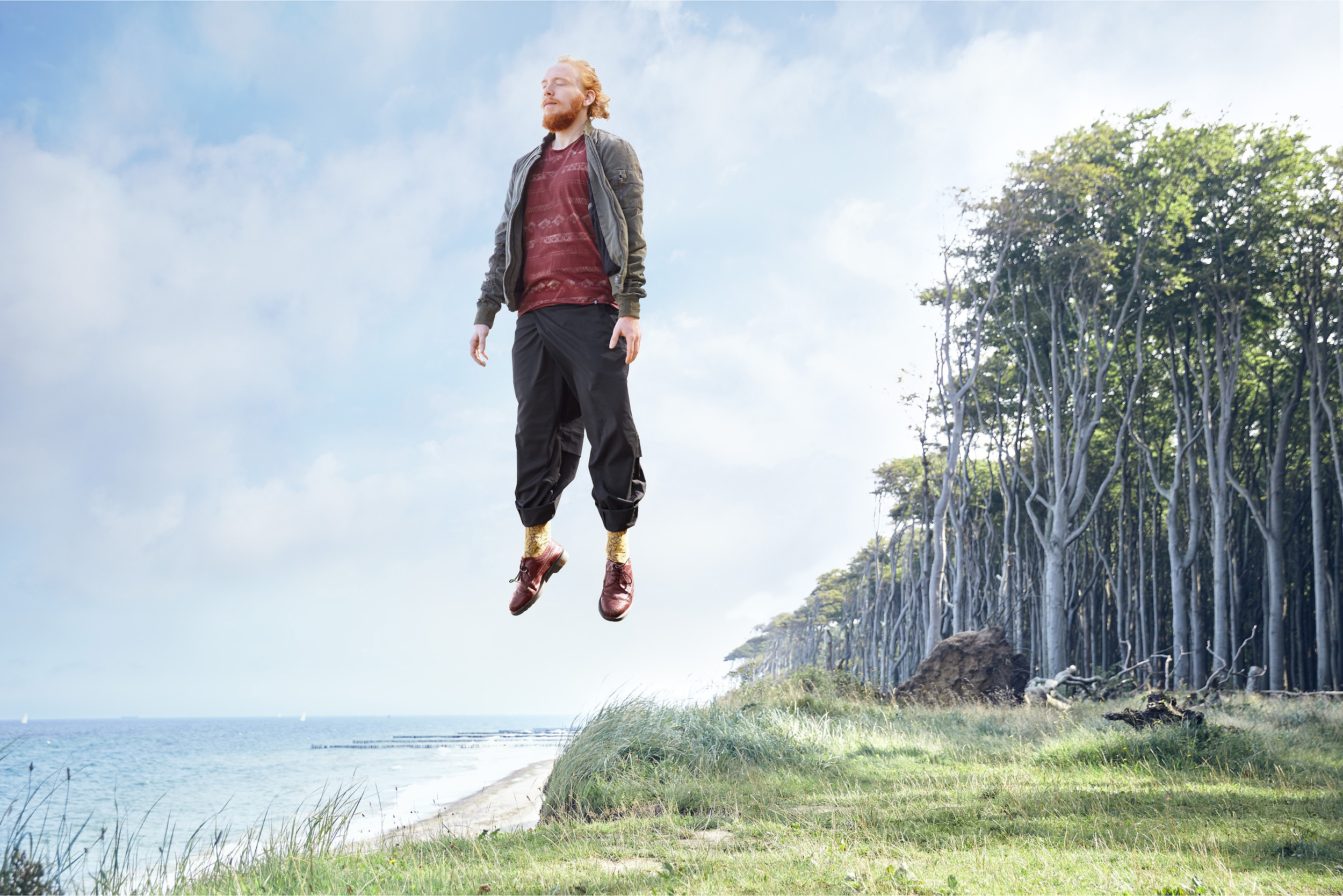 As the year winds down, we’re still scrambling to make sense of all the records we may have missed the first time around. Records like Oceanic, the ace debut album of Niklas Paschburg.

“As a teenager,” explains the young German composer, “I used to listen to Nils Frahm, Ólafur Arnalds, Hauschka and all that world, and my [Tour mang Welten] EP was influenced by those artists. Then I moved in other directions: for my first record I really wanted to make something different, something between piano, classical and electronic music, but also with some pop flavours incorporated—not in harmonies, but in the songs’ structure.”

The pieces also hold a lot of potential in the realm of remixes—something FaltyDL seizes with his wistful version of the title track. Take an exclusive look at its video below, along with Paschburg’s tour dates and a complete stream of his 7K! LP….

Previous Saloli Reflects on the Revelatory Furniture Music of Erik Satie
Next Eomac Makes Us a Mix Inspired By His Recent Collabs With Paula Temple, Demian Licht and More